This month's photo competition theme is Things (far) out of place.
That could include things like a souvenir that now goes on your travels with you, or something completely unexpected like a piano on a mountain top.
Even people - a bagpiper in front of the colosseum for example.
Theme suggested by Chris H - UK in a reaction to this question. 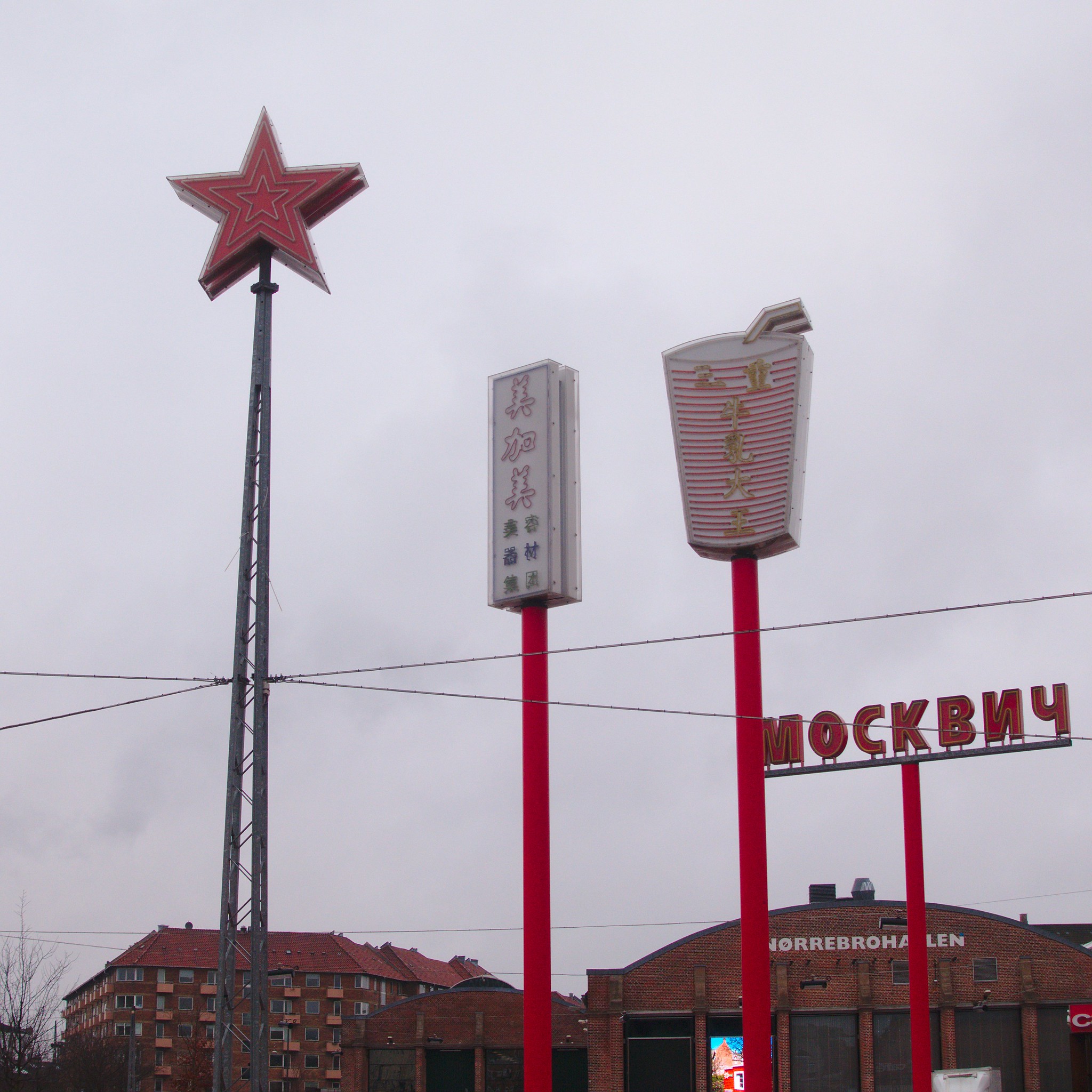 Moscow? China? No, this is Superkilen Park in the Nørrebro neighborhood of Copenhagen, Denmark, filled with a variety of signs, fixtures, and art from Denmark and from all around the world. I took this photo (and some more) on January 7, 2019. 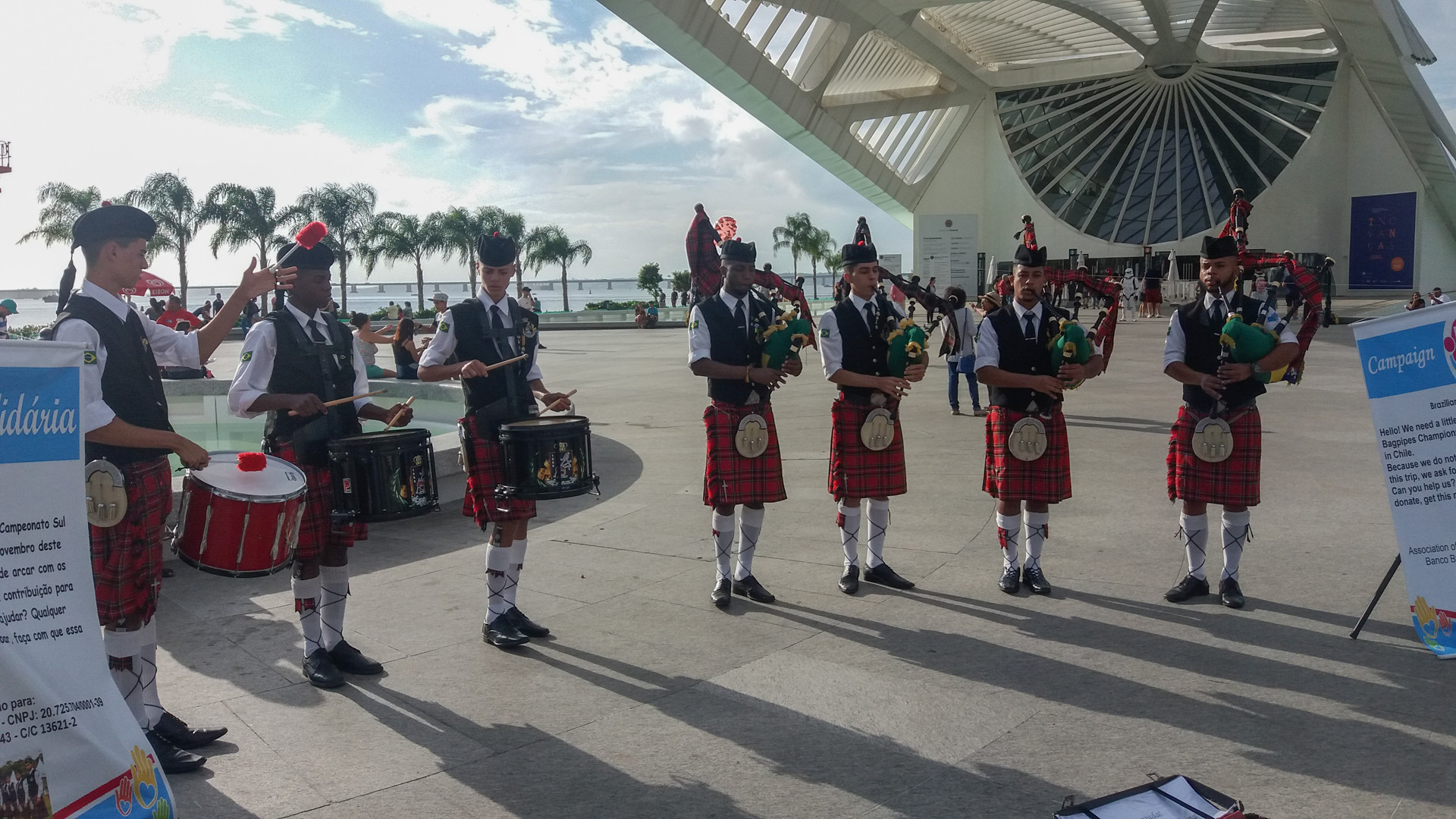 Giraffe on the roof 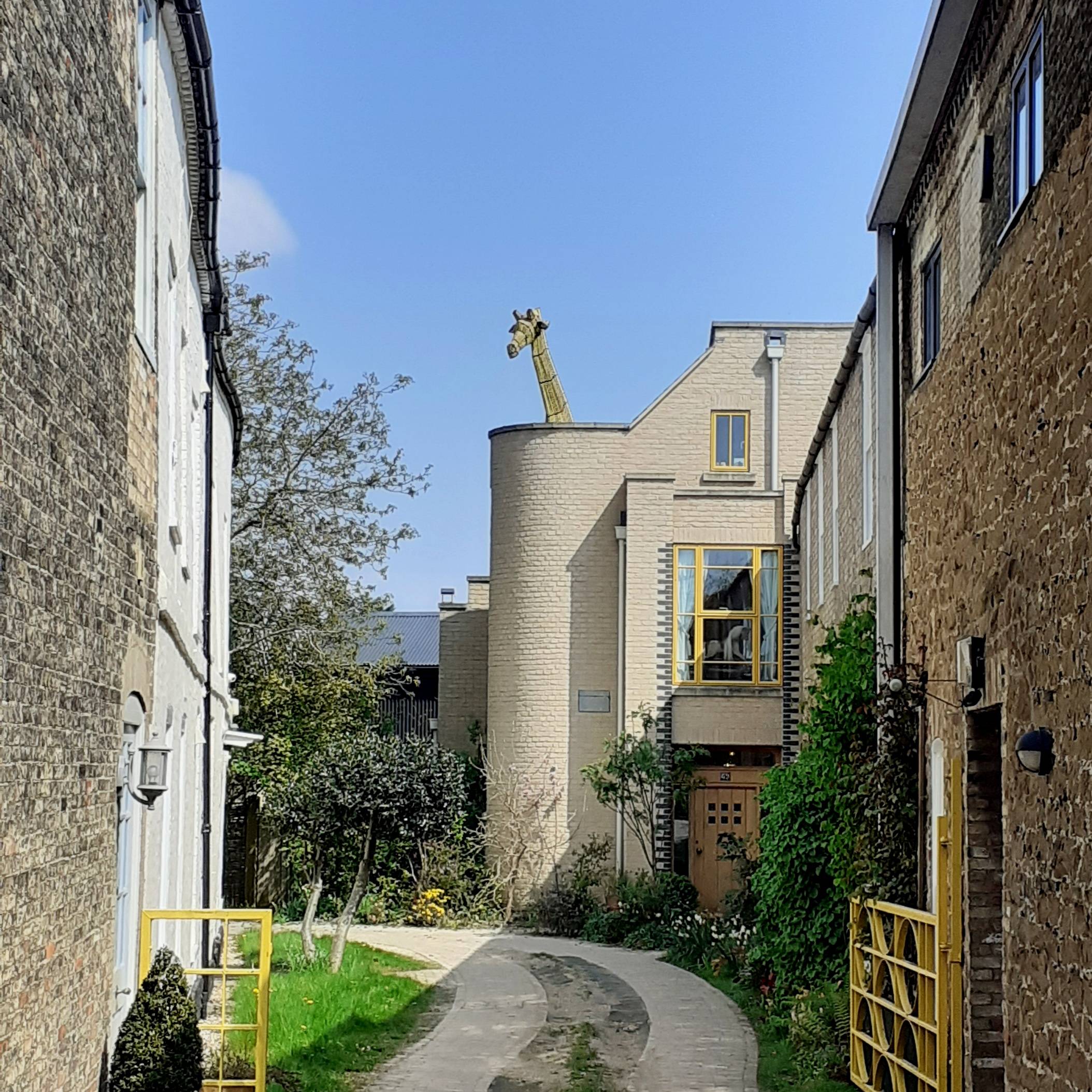 "I wonder if it will be friends with me?" 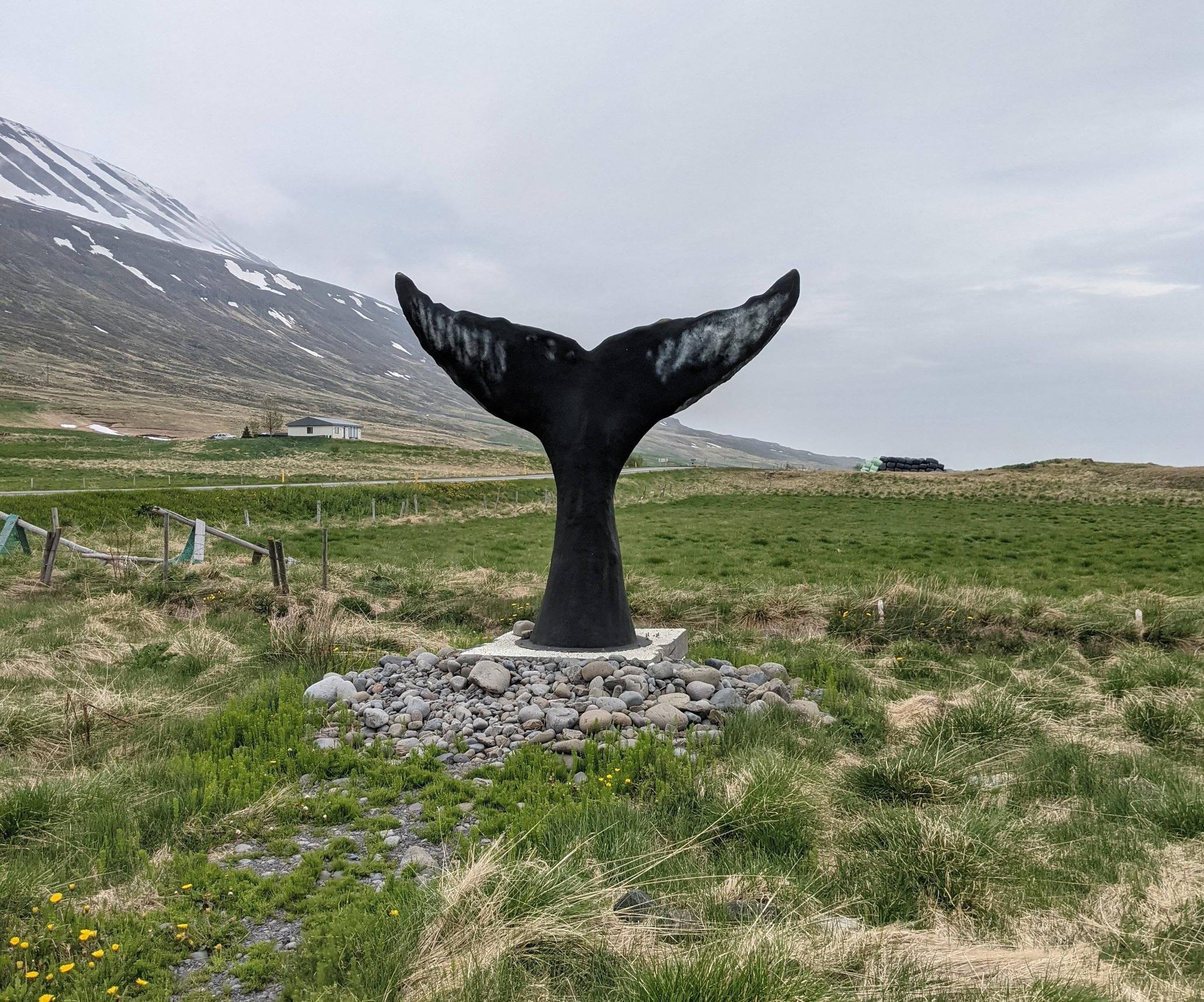 Whale tail sculpture in the Icelandic countryside, about 20km north of Akureyri on highway 82. June 2021.

This photo taken in June of 2020 shows remains of a crashed B-24 Liberator Bomber that is slowly sinking into a muddy hillside on Oahu. 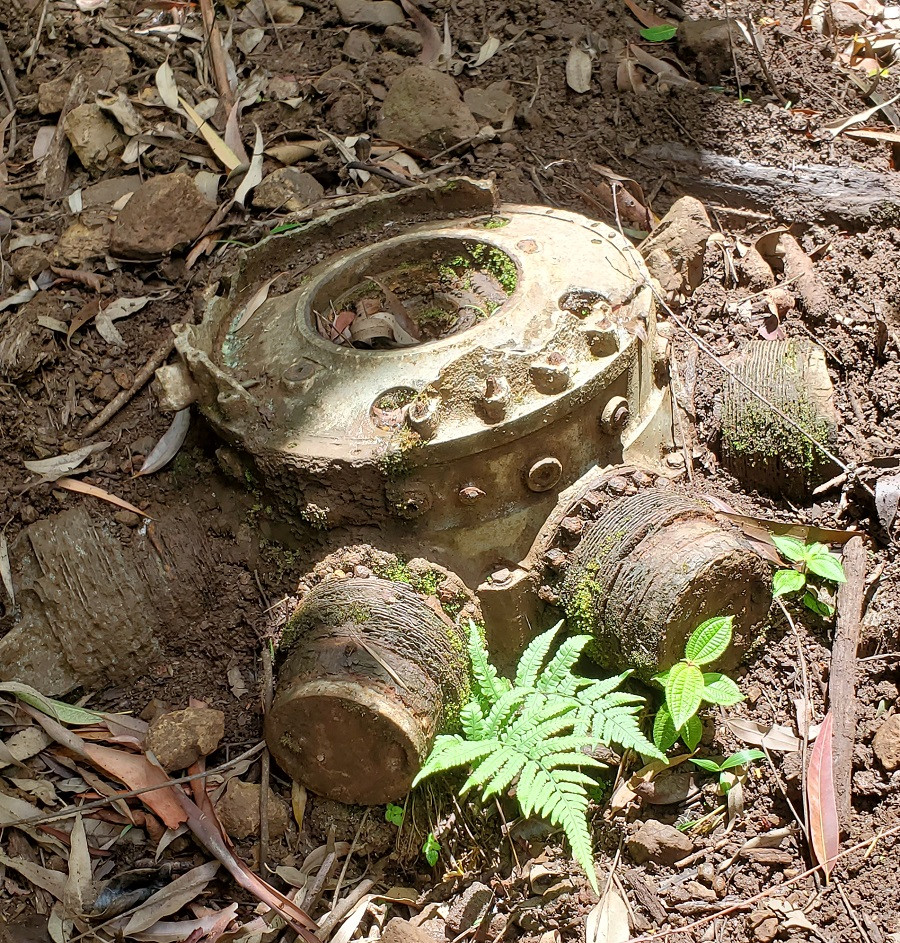 On May 5th, 1944 this plane was headed to Australia. It flew only six miles before failing to turn and crashing into a mountain ridgeline. All 10 crew members were killed in the accident. The site was rediscovered in 1993 and the debris have been slowly falling down the steep hillside with each passing storm. The site is a stark contrast to the public hiking trail and beautiful nature reserve in which it resides. Today it represents a fading memory of the world's largest ranging and most vicious battle.