In honor of this site's ten-year anniversary, the theme for this competition is any travel-related photo taken in summer 2011 or earlier, preferably prior to the site's private beta beginning on June 21, 2011.

Willeke's submission of a sailing ship from August 2010 received the highest number of votes.

Glorfindel wins the virtual prize for their photo of a lion in South Africa from August 2008.

Lioness in Kruger National Park, South Africa, August 2008. Served as my desktop background for many, many years. A wonderful experience, I did not visit a zoo for quite a while, until about four years ago with my then-five-year-old nephew. It's really amazing to see these animals in their 'home town'. 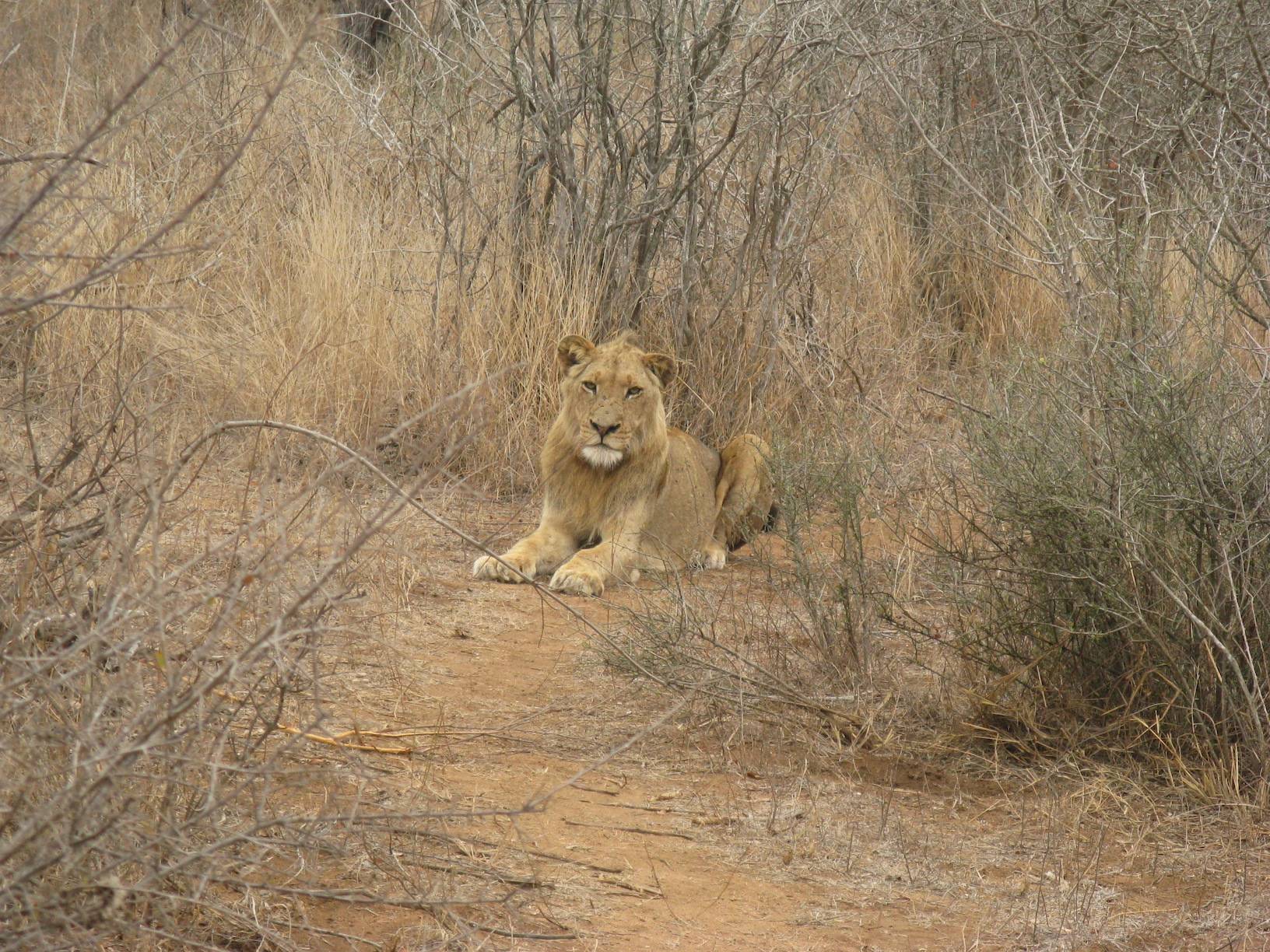 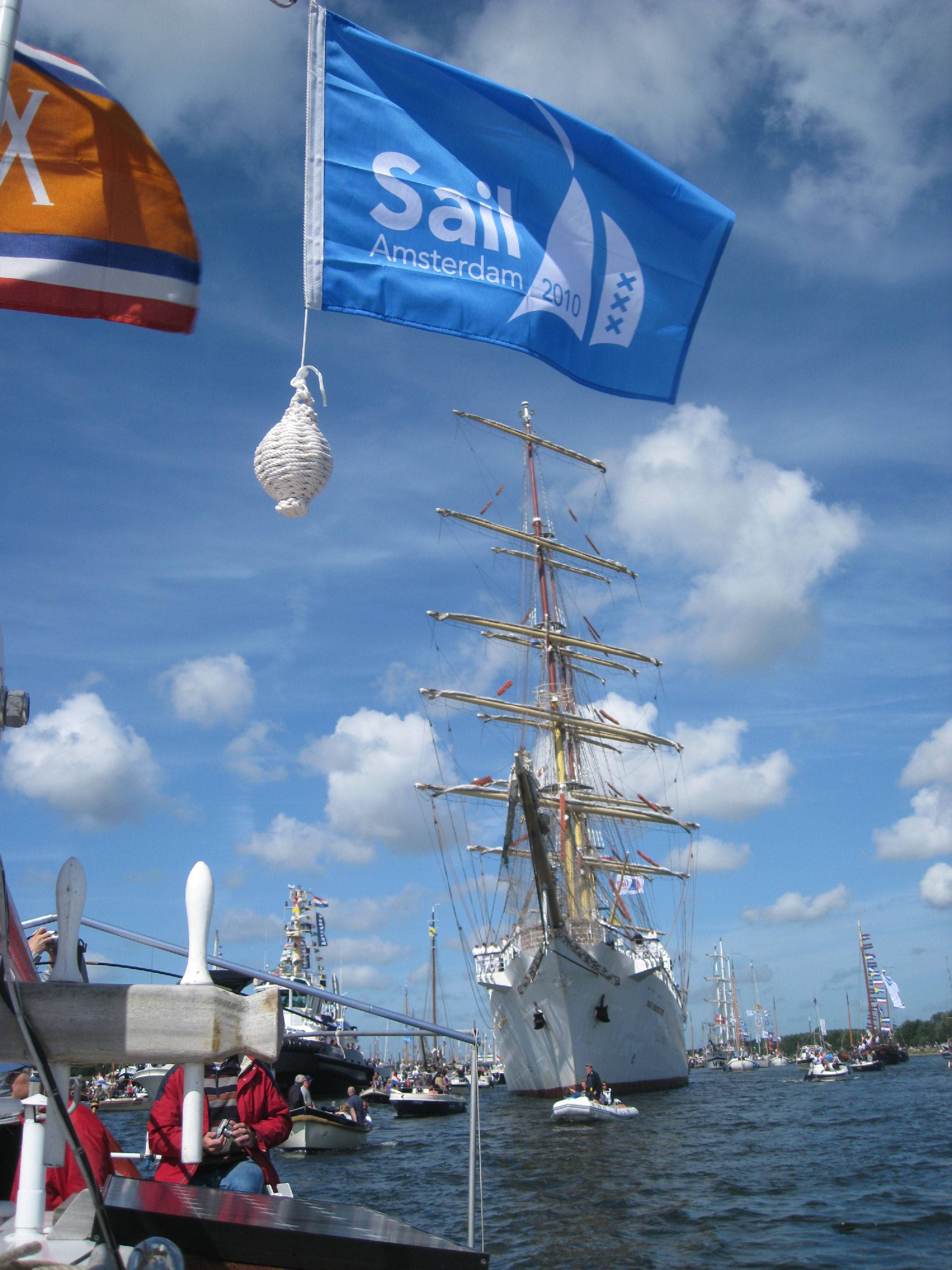 This is a photo of the Dar Młodzieży, (more photos and a description in Dutch) (Wikipedia page in English) during Sail-in, 19 August 2010 between IJmuiden and Amsterdam, somewhere on the 'Noordzeekanaal'. That is the Netherlands.
In the photo you see the flag of the event, as flown from the Margeja, which was the boat I was a passenger on. Also in the picture a few of the other boats in the canal.

In this newspaper page you can see an area view of the event, with an other ship central. The water is crazily busy and the city of Amsterdam gets overcrowded during the (free to visit) event. 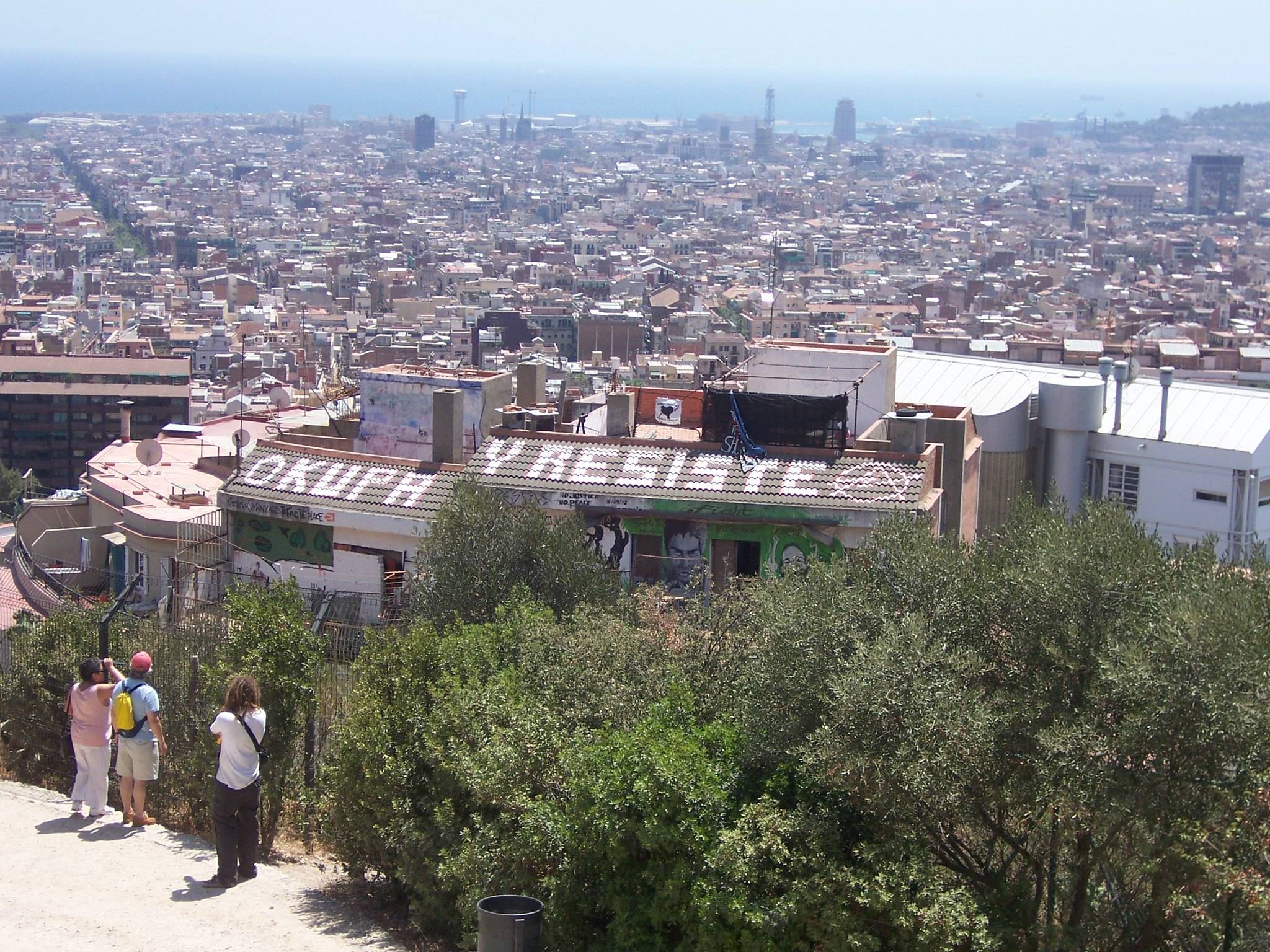 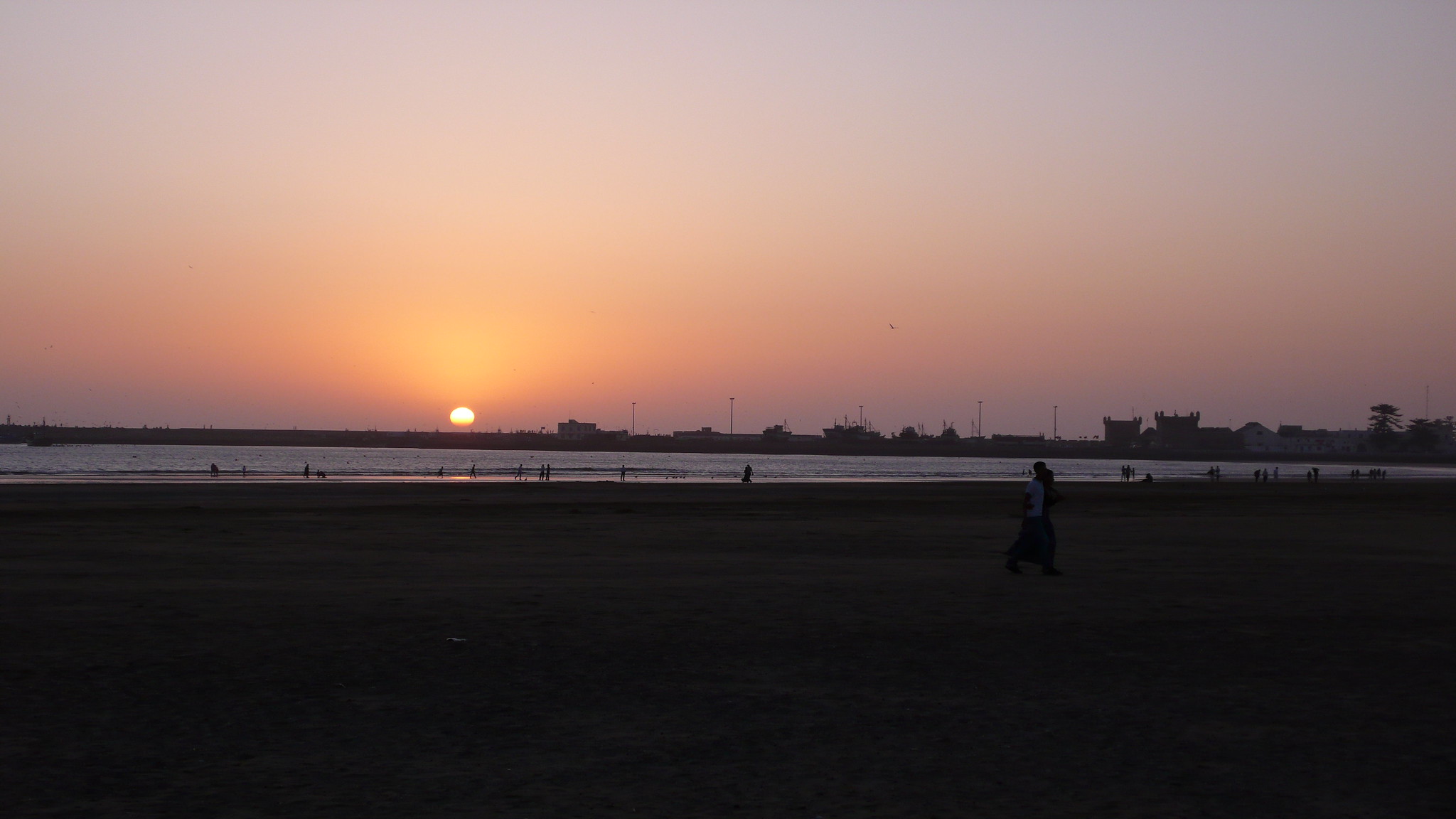 I grew up in the Northeastern US, not far from the Atlantic Ocean, but this visit to Essaouira, Morocco (August 3, 2009) may have been the first time I saw the sun set over the Atlantic. 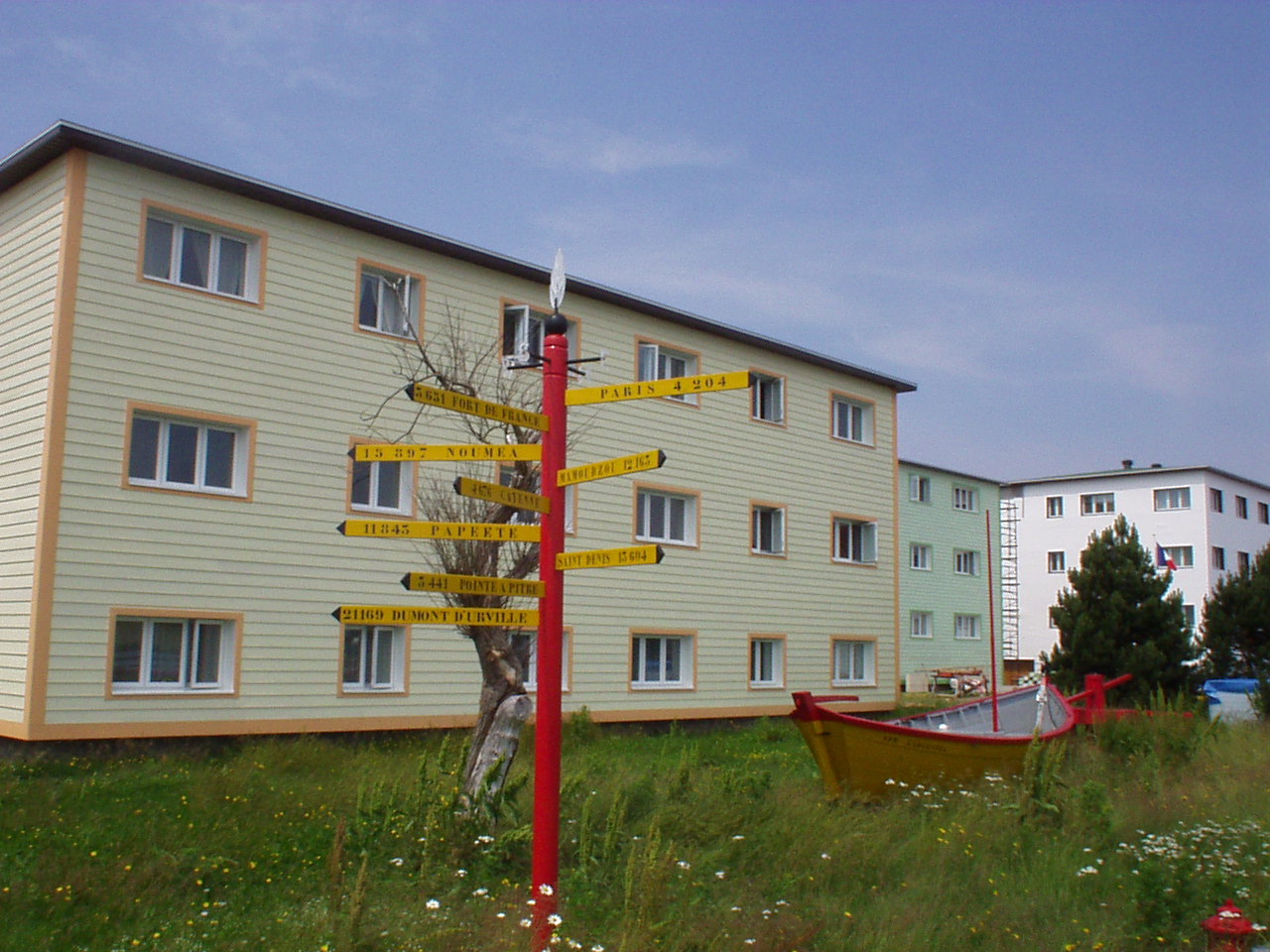 Saint-Pierre, part of a small French territory off the coast of Newfoundland, is, well, far from everywhere. But if your idea of "everywhere" is other bits of France, and you want to know just how far "far" is, they've got you covered.

I took this photo on August 1, 2004, on the first digital camera I ever owned, the Olympus C-1, with a maximum resolution of about 1.2 megapixels.

Because I have always been on planes, since about the age of 4, I have always loved airports. When Heathrow T5 opened in March 2008, I decided that instead of taking my wife directly from Edinburgh to Paris for her birthday, we should go via T5 so we could check out the terminal.

It only opened 3 weeks previously so they were still having major logistical issues, so while this panorama looks lovely, we did spend 8 hours longer in the airport than anticipated, and missed our dinner in Paris...

Photo taken at a school trip when I was a senior in high-school back in November 2008. It's a sky's view from a random building yard in the city of Warsaw, Poland: 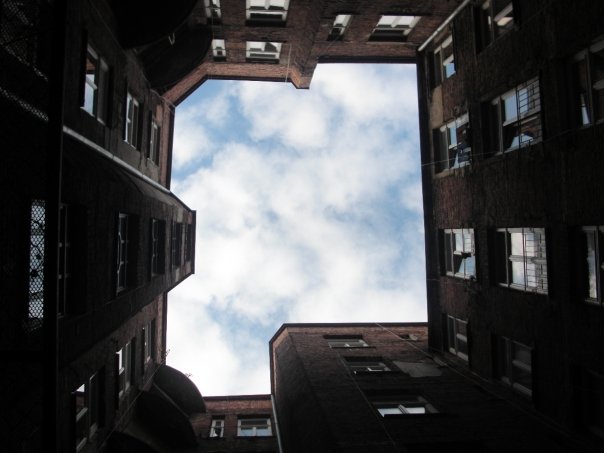 To get a bit nostalgic: KLM's now retired 747 Rio de Janeiro at Schiphol airport in 2007. The plane retired 10 and a half years after the picture was taken. The plane was taken apart and sold for scraps, which included aircraft skin tags. 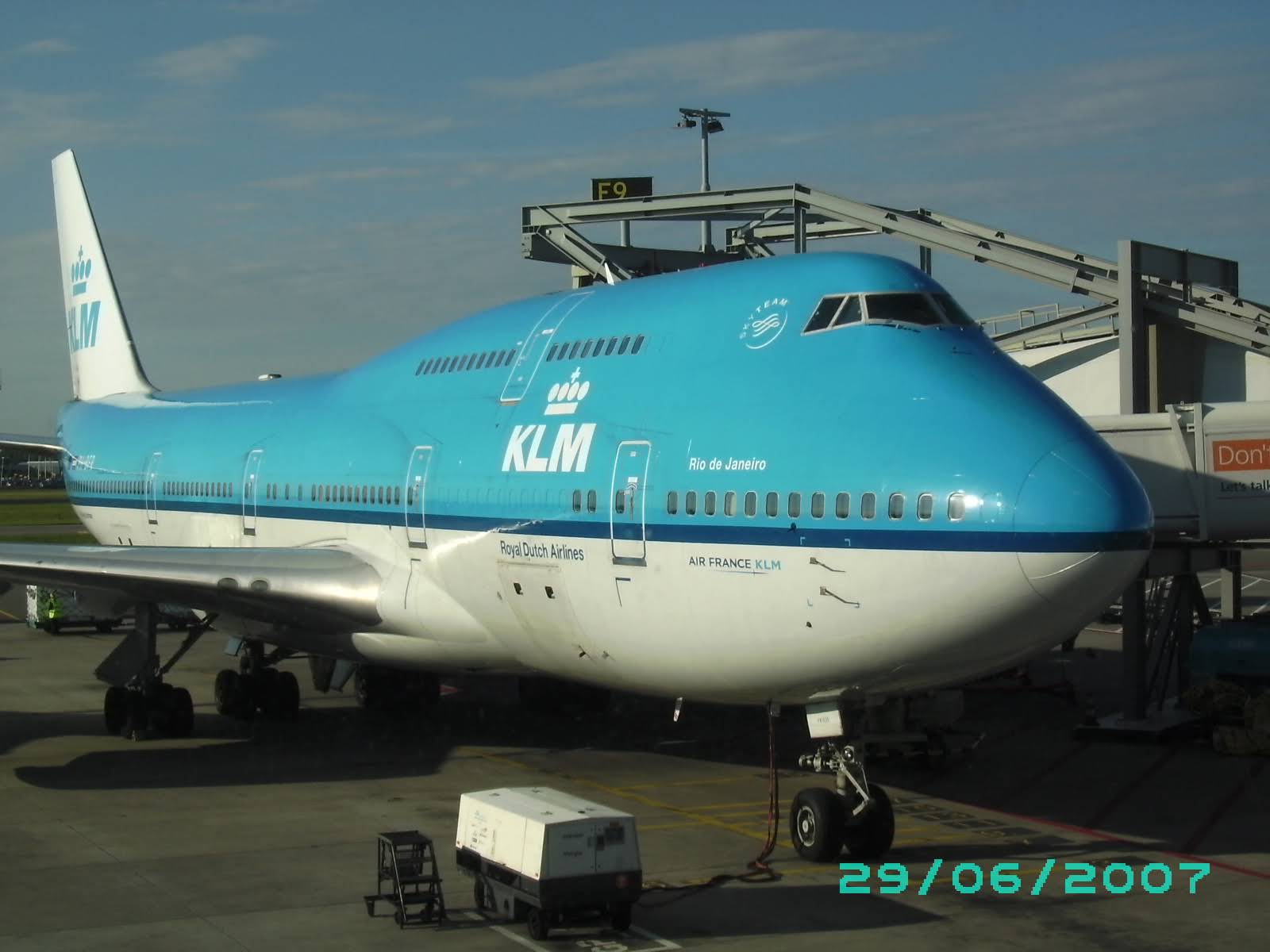 An orca whale performing at the Shamu show in SeaWorld San Diego. 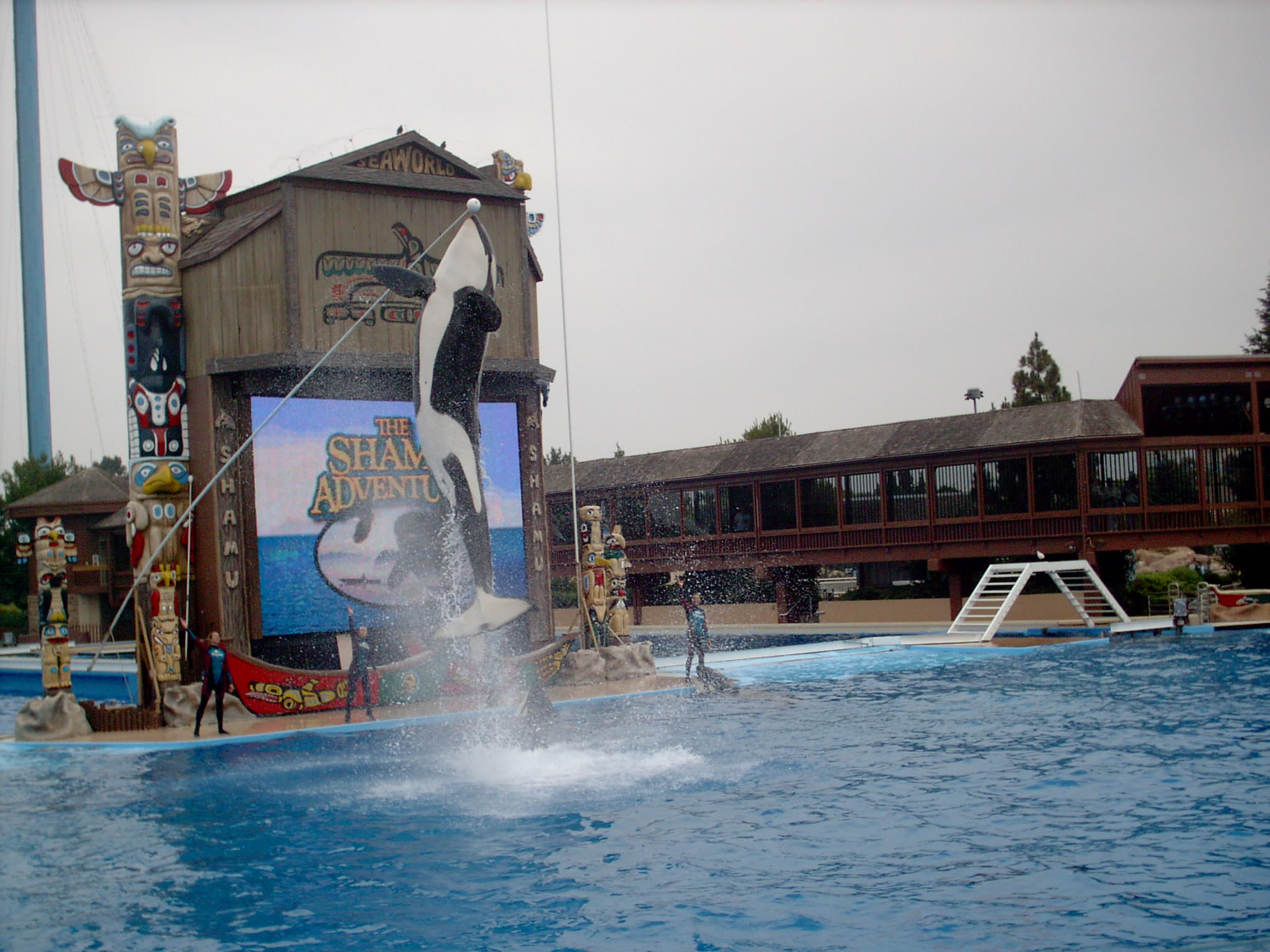 The killer whale shows were discontinued in 2017 after pressure from animal rights groups and incidents with multiple trainers. 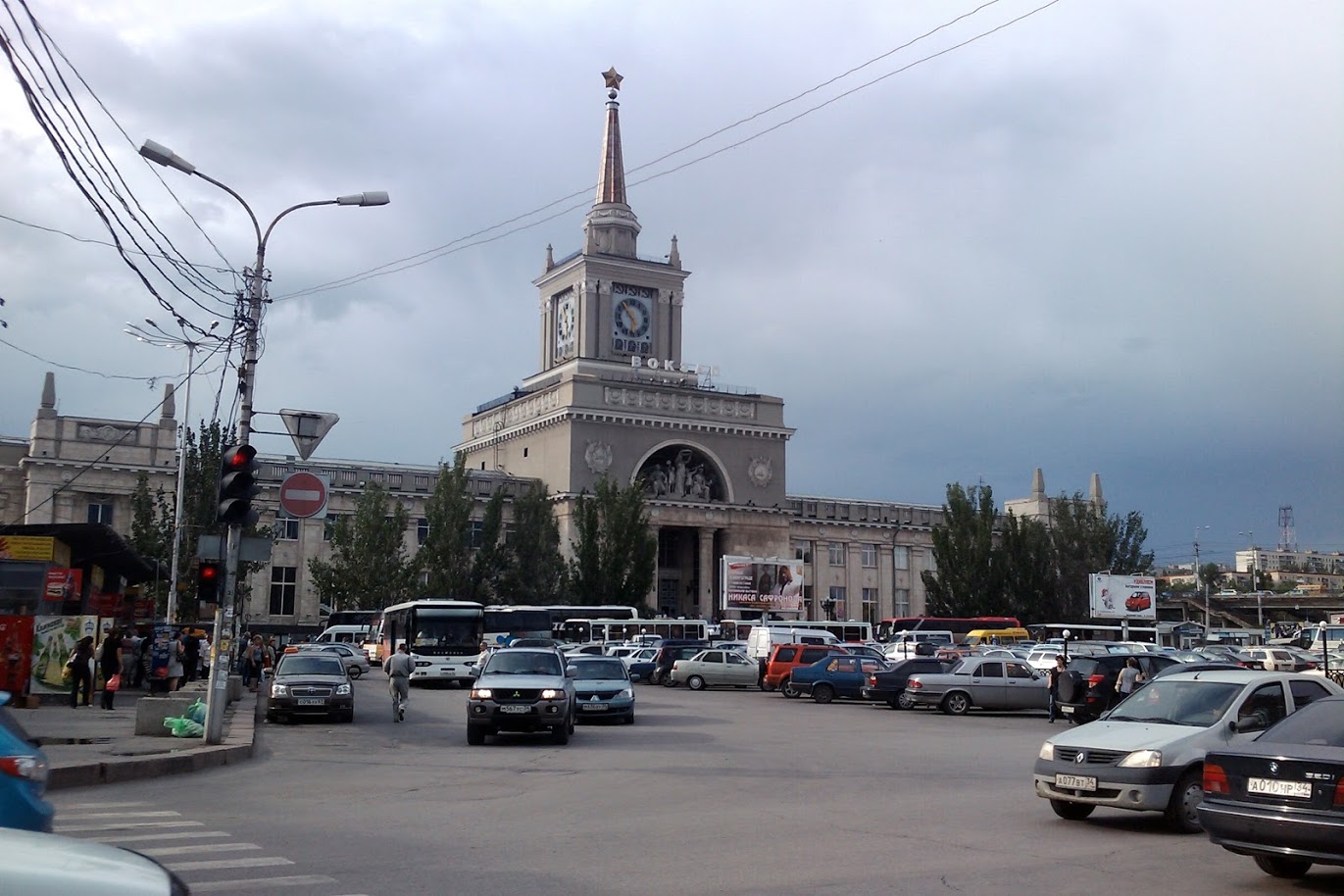 A few days after visiting Amsterdam in the Summer of 2011, I moved to the crush of my 20ies, Vienna, capital of Austria. This is Schönbrunn palace and garden, UNESCO heritage site, seen from the Gloriette. 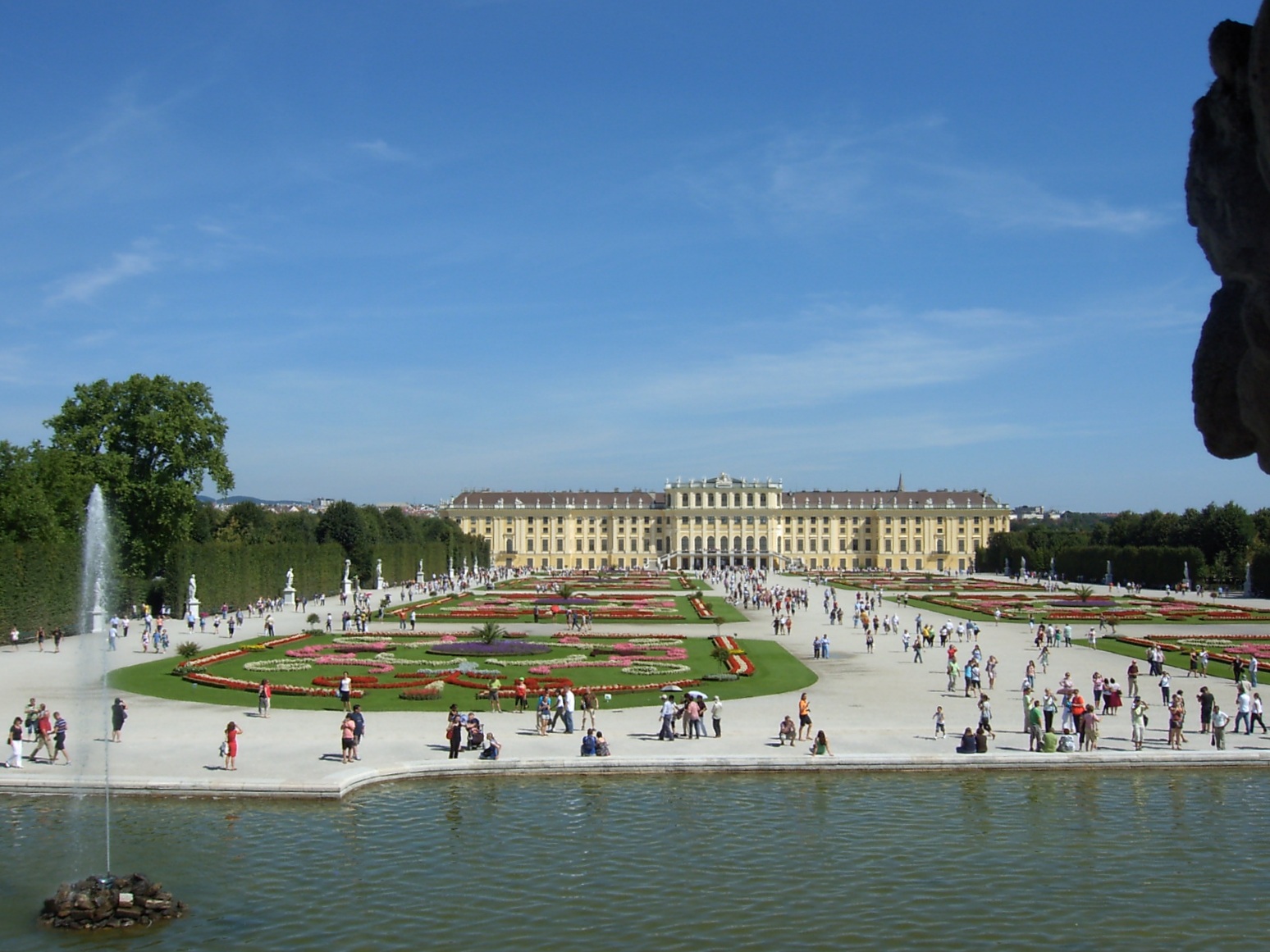 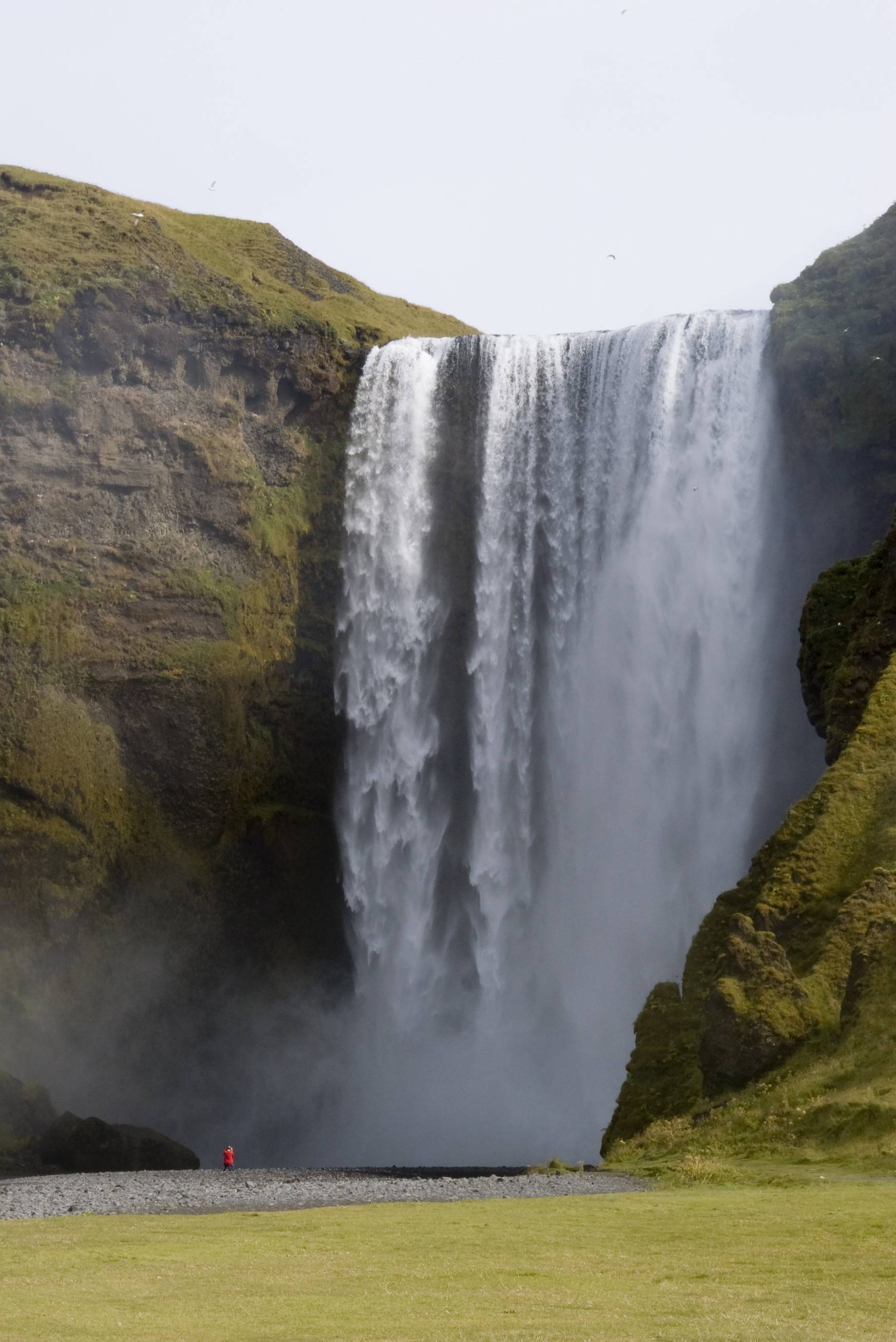 Balloon over downtown Prague, October 19th 2008. It was registered under "OK-0010" and operated for tourists sometime until 2011. Tried to find out why it was shutdown but the details have been lost in time. All we have left now is some photos. 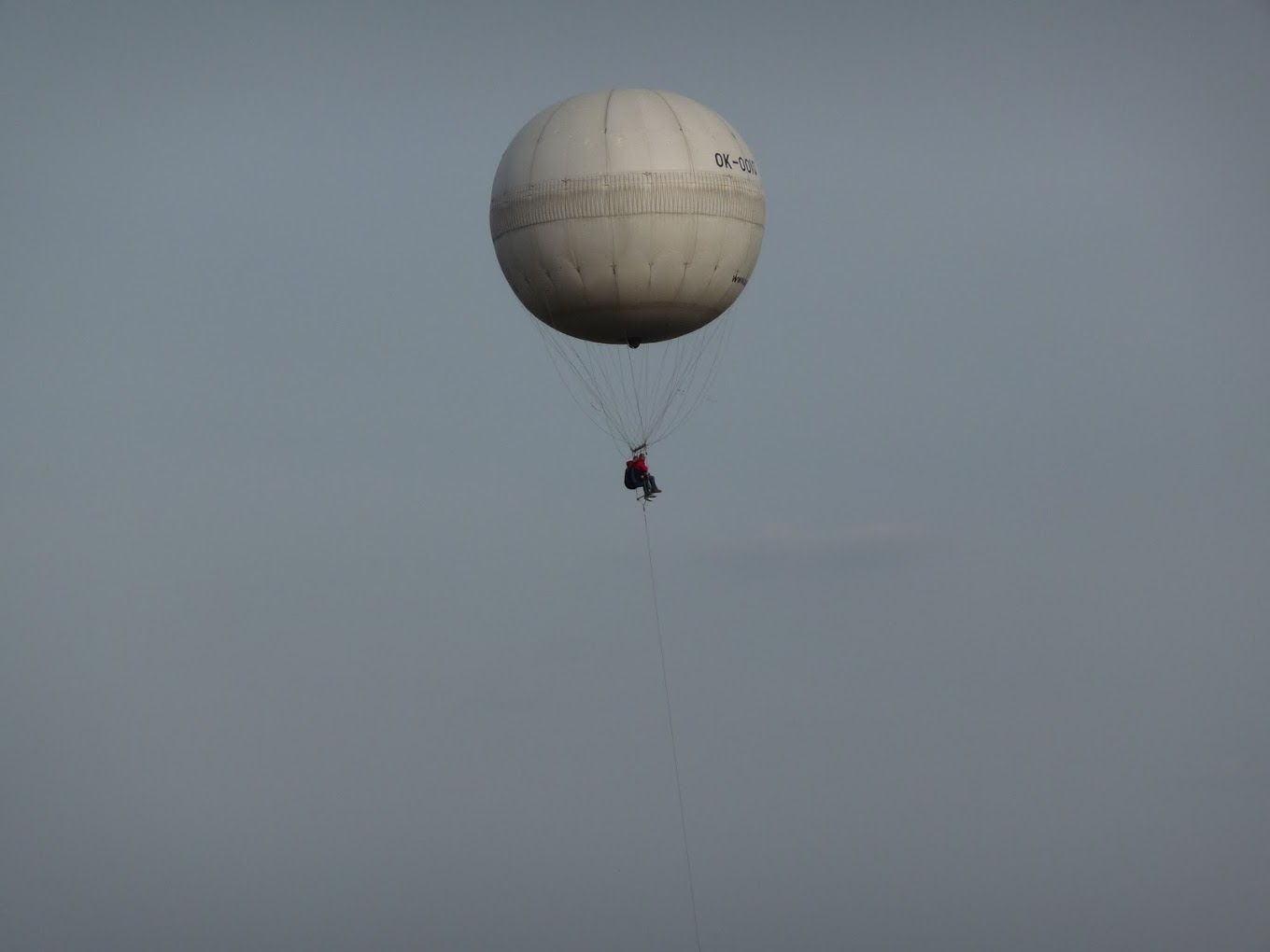 A dancing monkey at Khao Takiab, Hua Hin, Thailand. Picture taken in the summer of 2006. 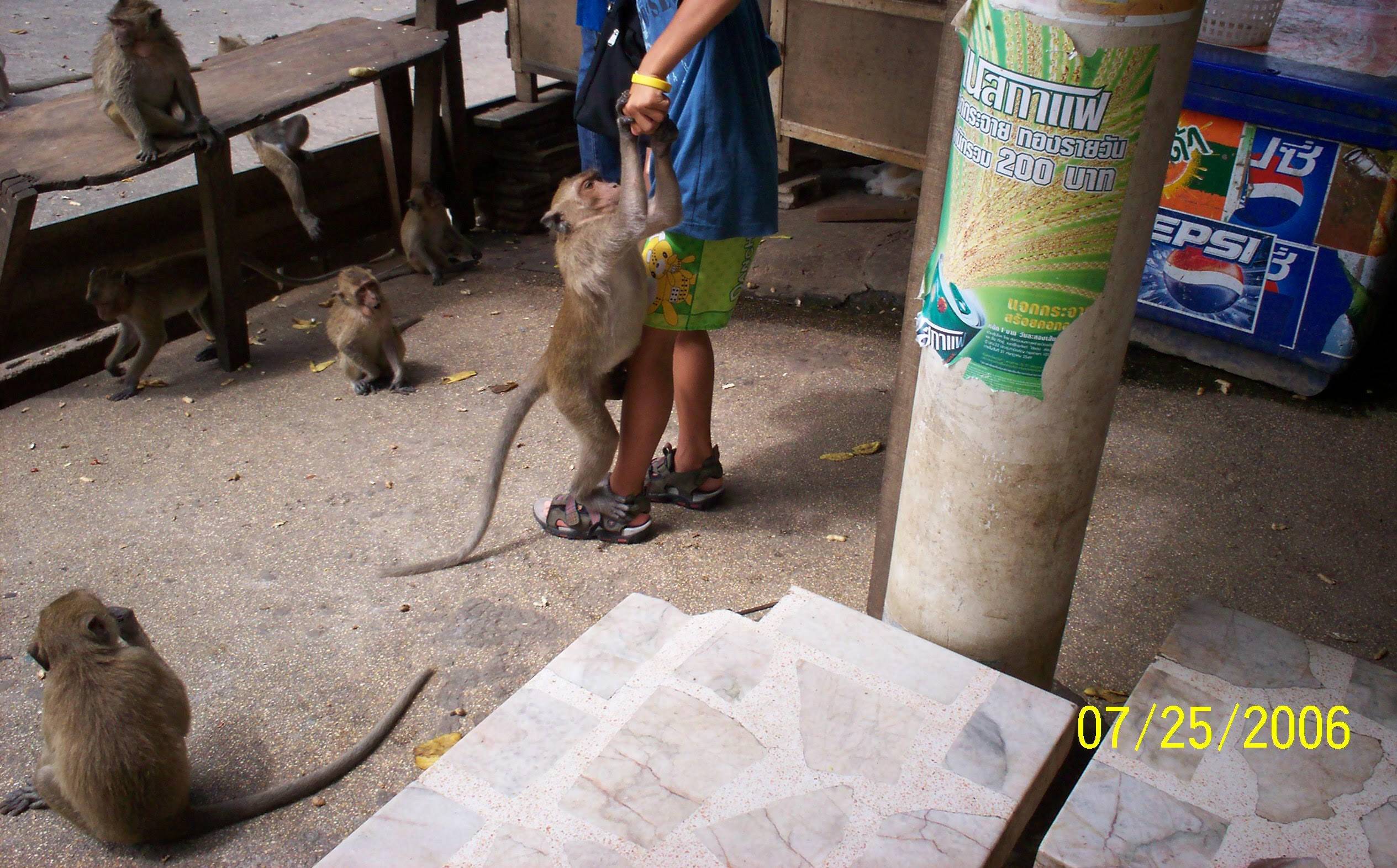 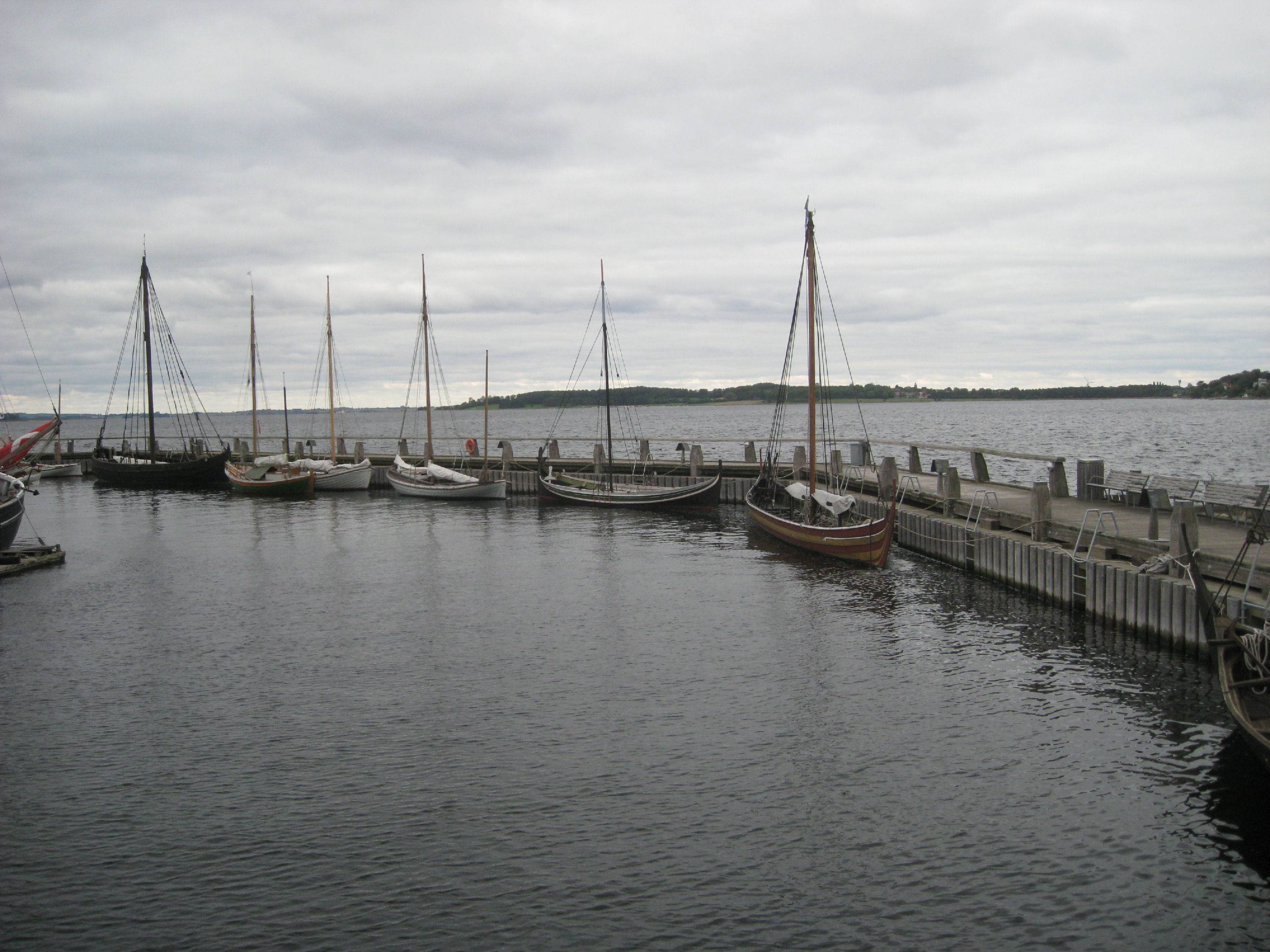 This is the 'harbour' of the Viking Ship Museum, Roskilde Denmark.
Photo taken 28 September 2010.

Here the vessels are waiting, in these days they explore the fjord the museum is build next to. In the far past boats like these and the bigger versions not in this photo did sail all the way to the British coast (and changed the nature of the peoples there.)

Later in the day we joined other visitors and rowed and sailed on the fjord.

A very nice museum and worth visiting if you are in the right part of Denmark. (And worth a longer travel if you are into your boats and viking history.)

Most of my photos of Dubai and the Emirates look dusty and grey. This view of the Burj al Arab from where I was eating dinner on the roof of the Madinat Jumeirah in Novermber 2006 is one I like 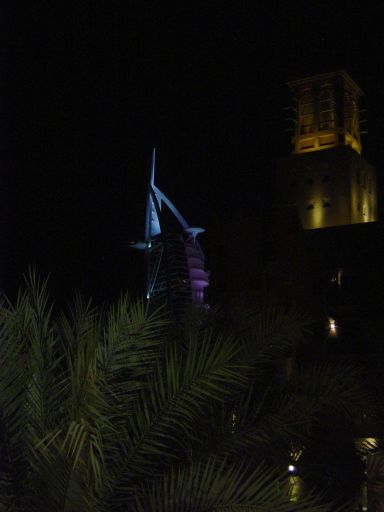 Metadata say this picture was taken in May 2011, but I believe it was August 2011 instead. Needless to say, this is one channel of Amsterdam, in the Netherlands. 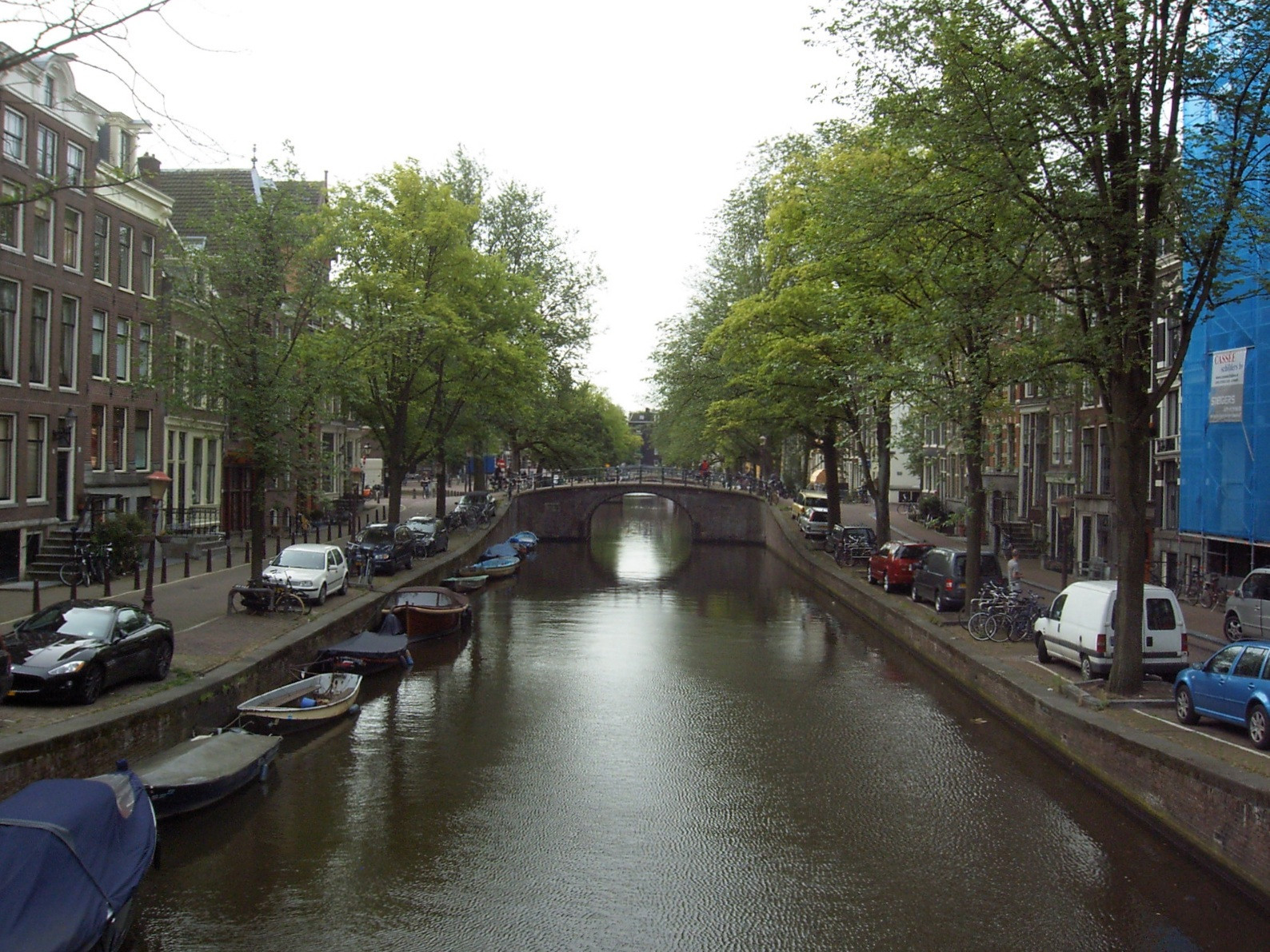 Hiking the Gower (South Wales) coast in May 2010. This is Three Cliffs Bay. 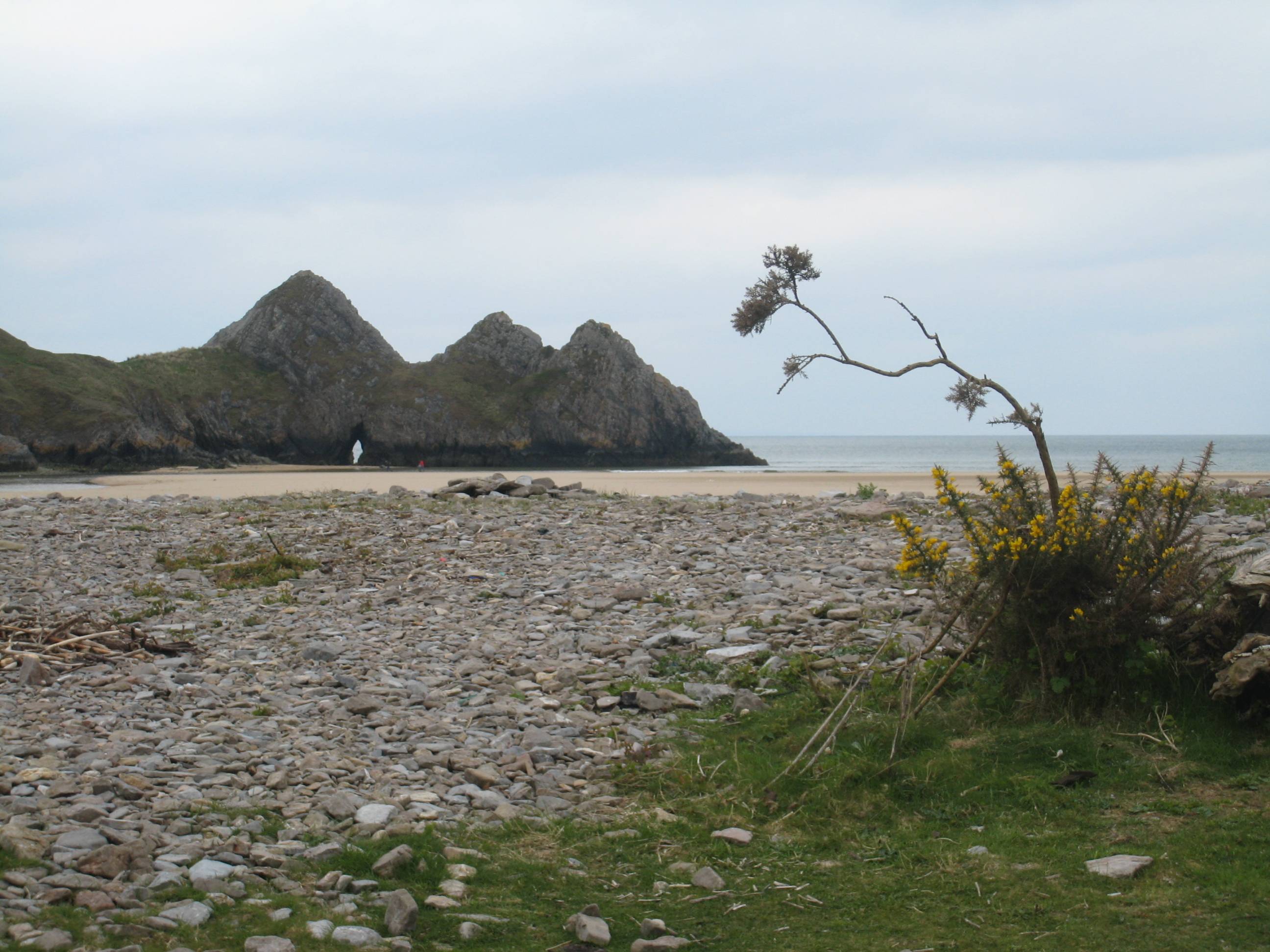 In my third answer I upload a photo that was one of my favourites for a long time. Again, Amsterdam 2011. It was taken in front of number 416 of the street called Ceintuurbaan, housing the tattoo studio Schiffmacher and Veldhoen by the legendary Henk Schiffmacher "Hanky ​​Panky".

I like the front of the shop with the logo on glass and the tagline in golden characters on dark blue background (In God we trust, everybody else pays cash). Then, on the back of the bus stop, a poster promoting an exposition by Anton Corbijn, who is actually Dutch and that I knew because he created record covers and directed music videos for one of my cult bands, the Depeche Mode. The blurry guy on the right completes this totally naive portrait. 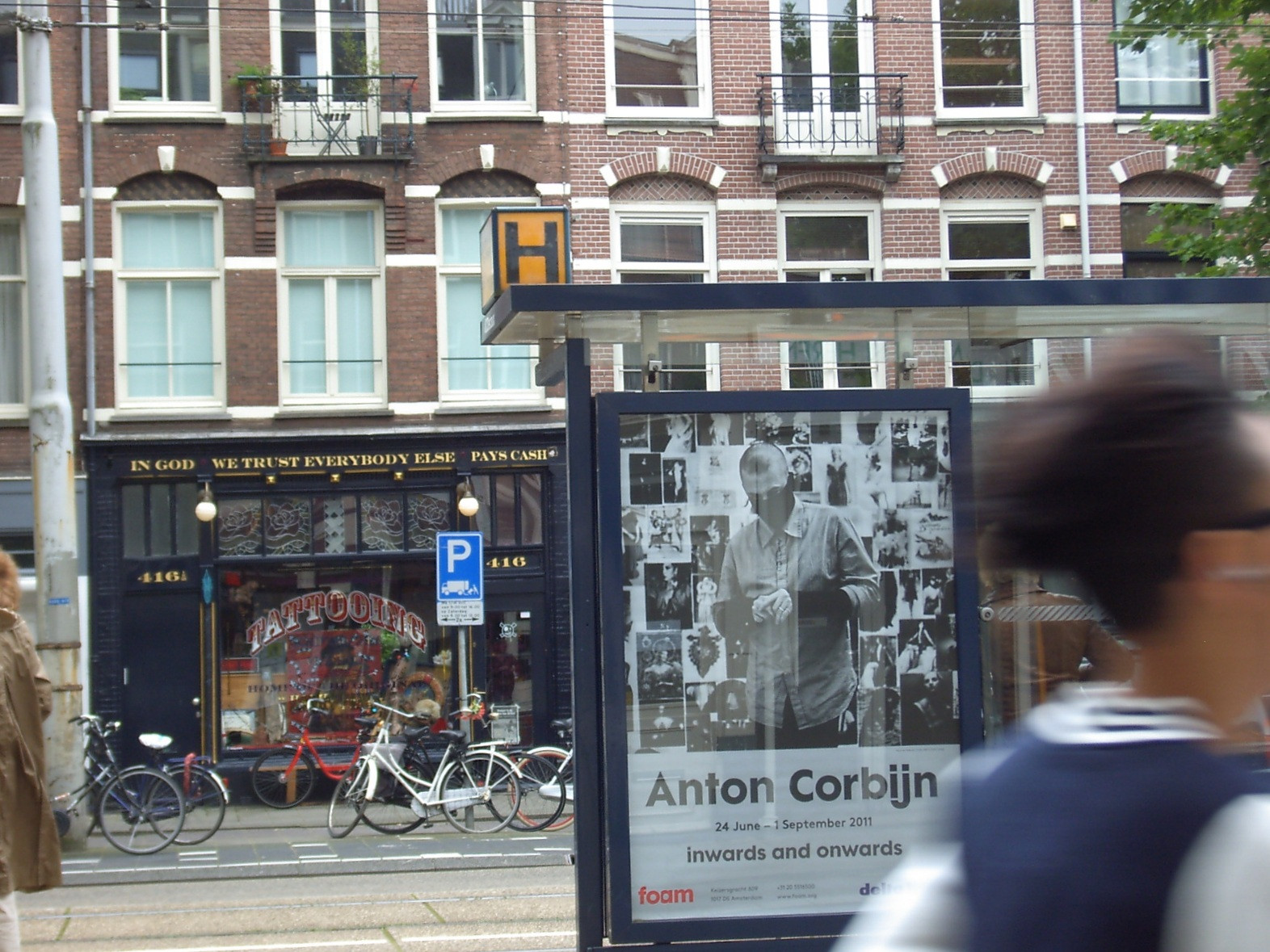