Madhu Bhat received the highest number of votes, with their photo of a flower dangling from a window. The photo was previously tied with another, but after an extended voting period, it came out on top. 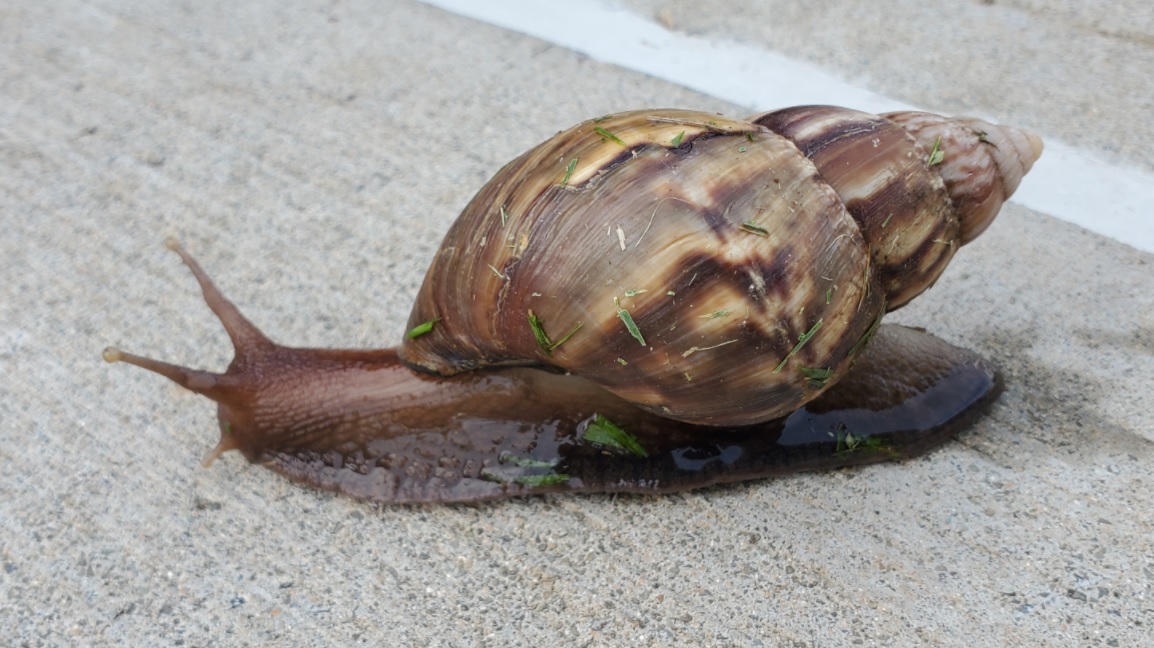 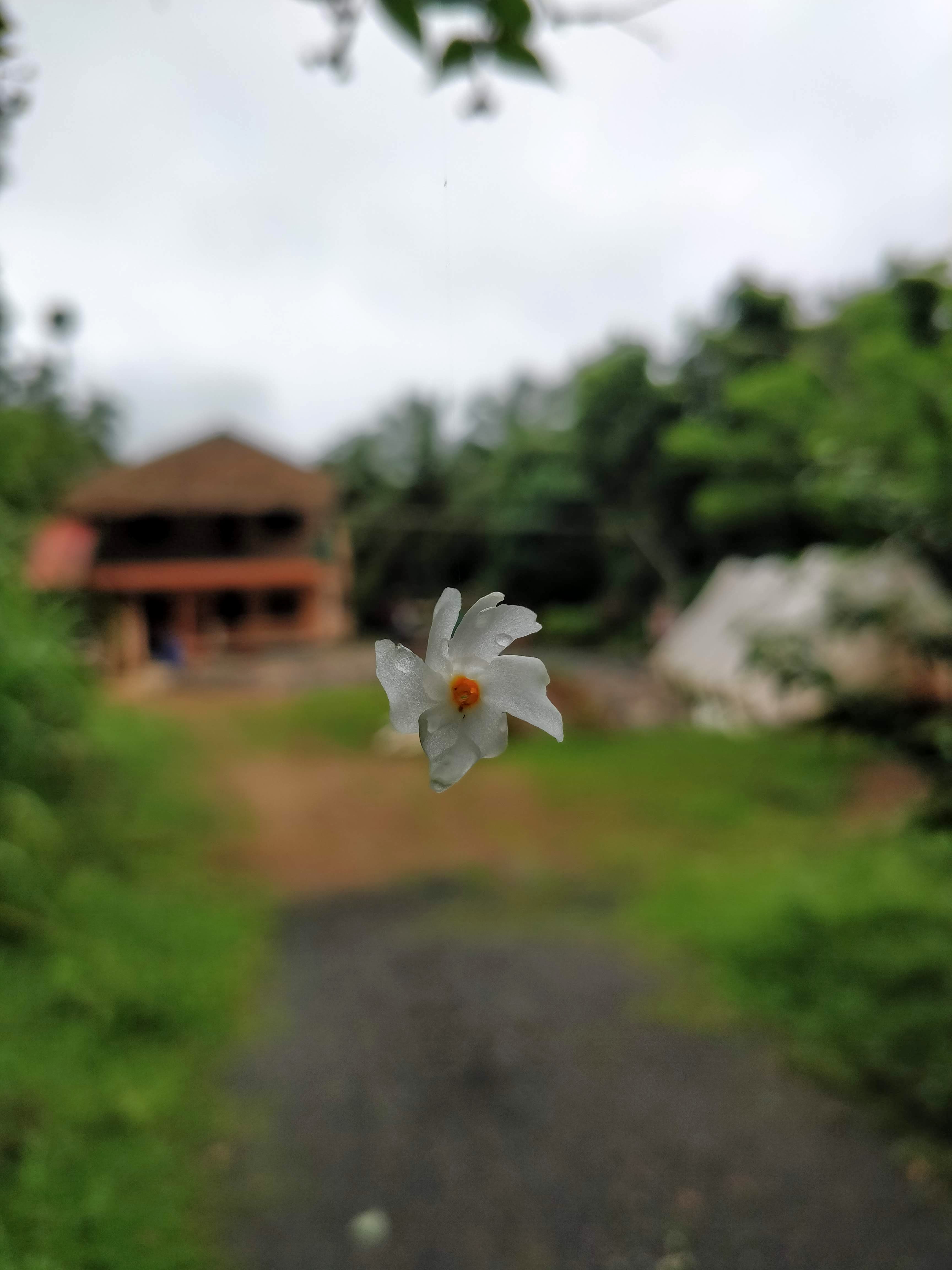 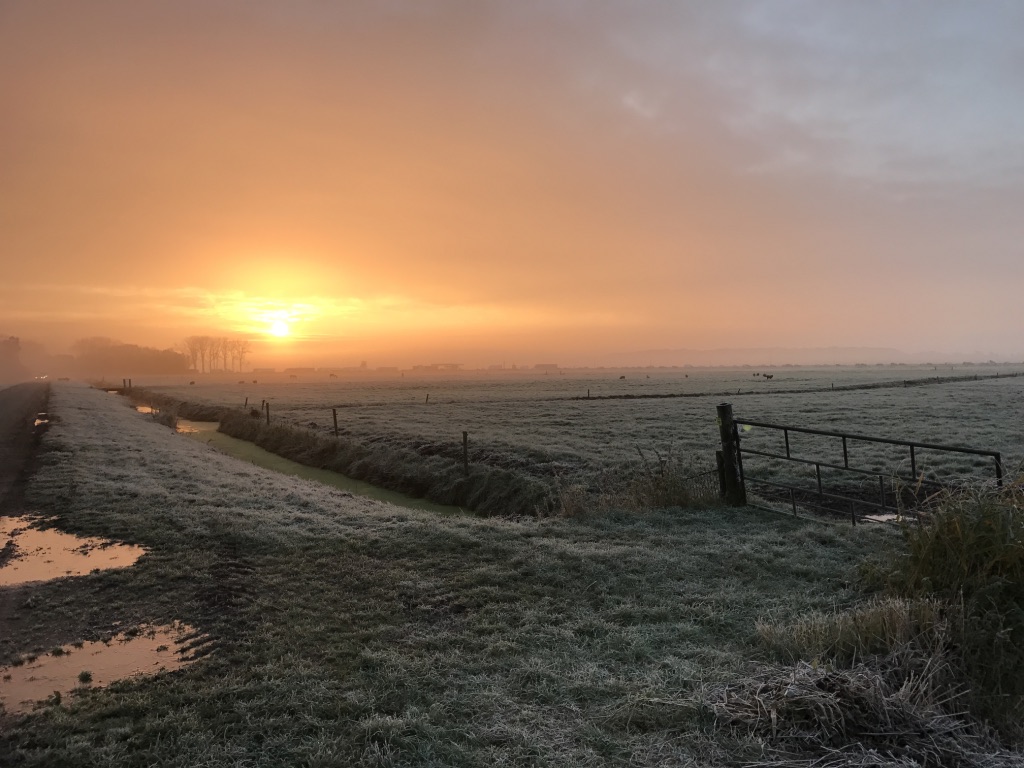 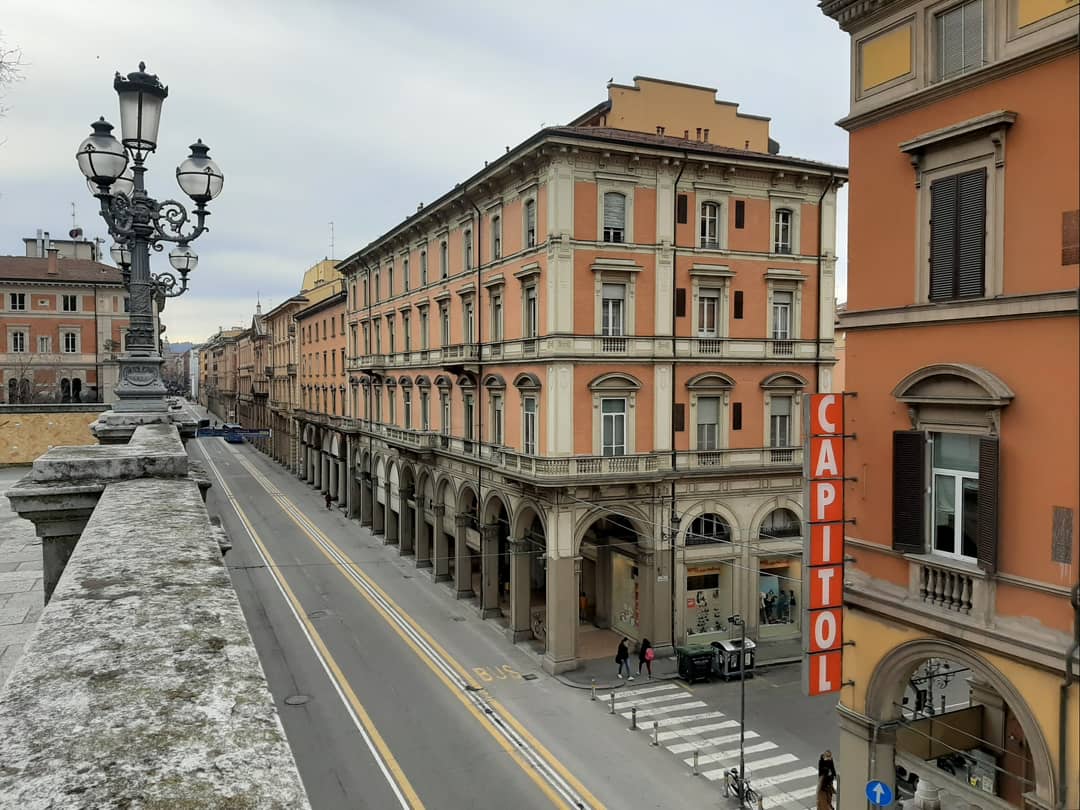 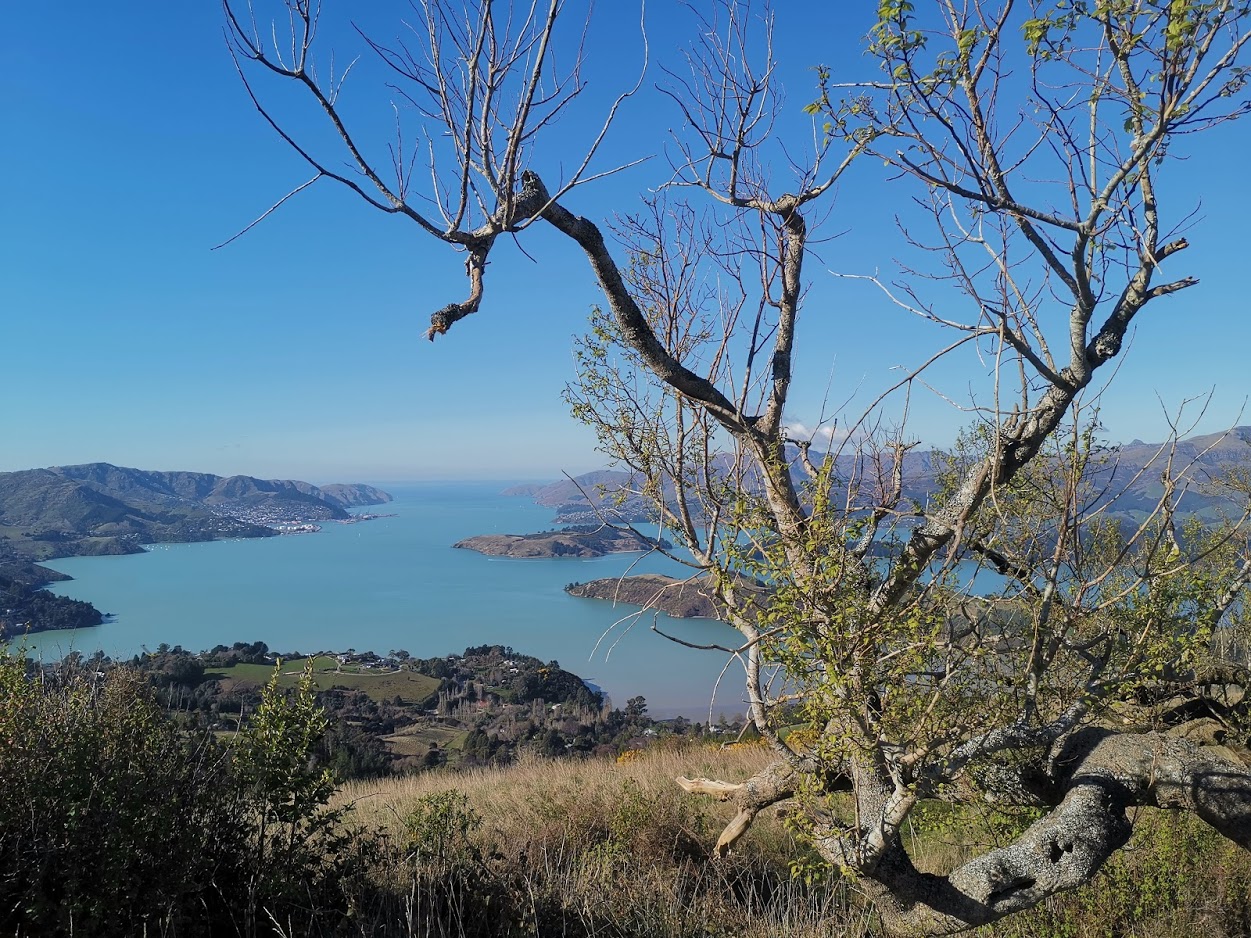 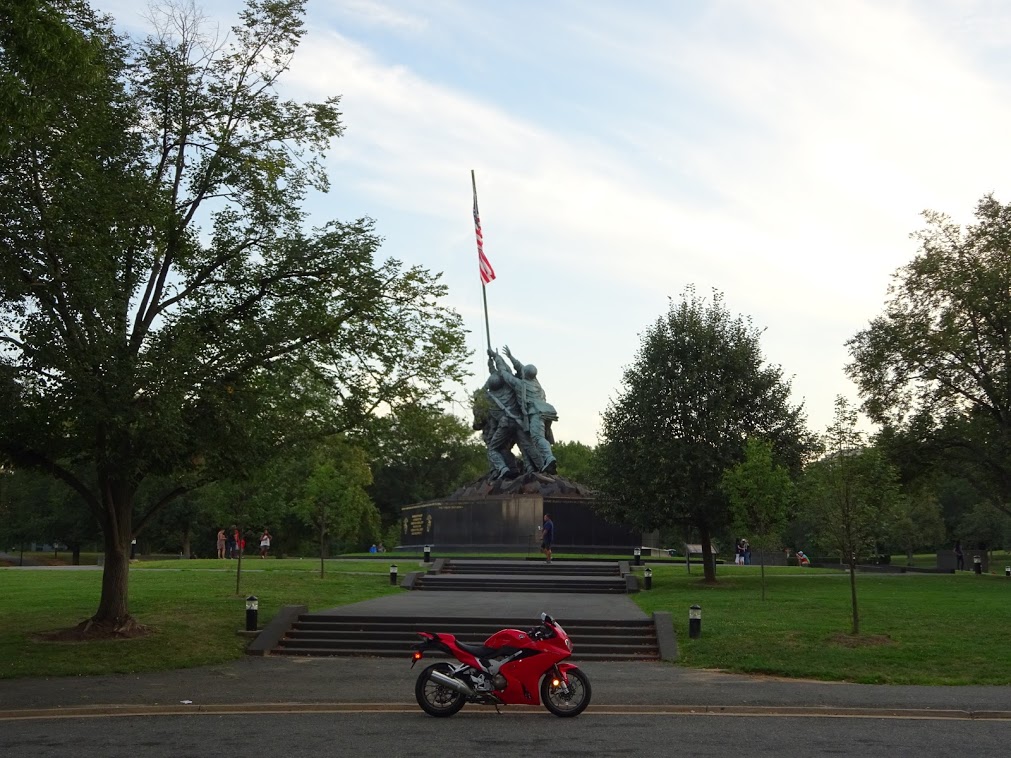 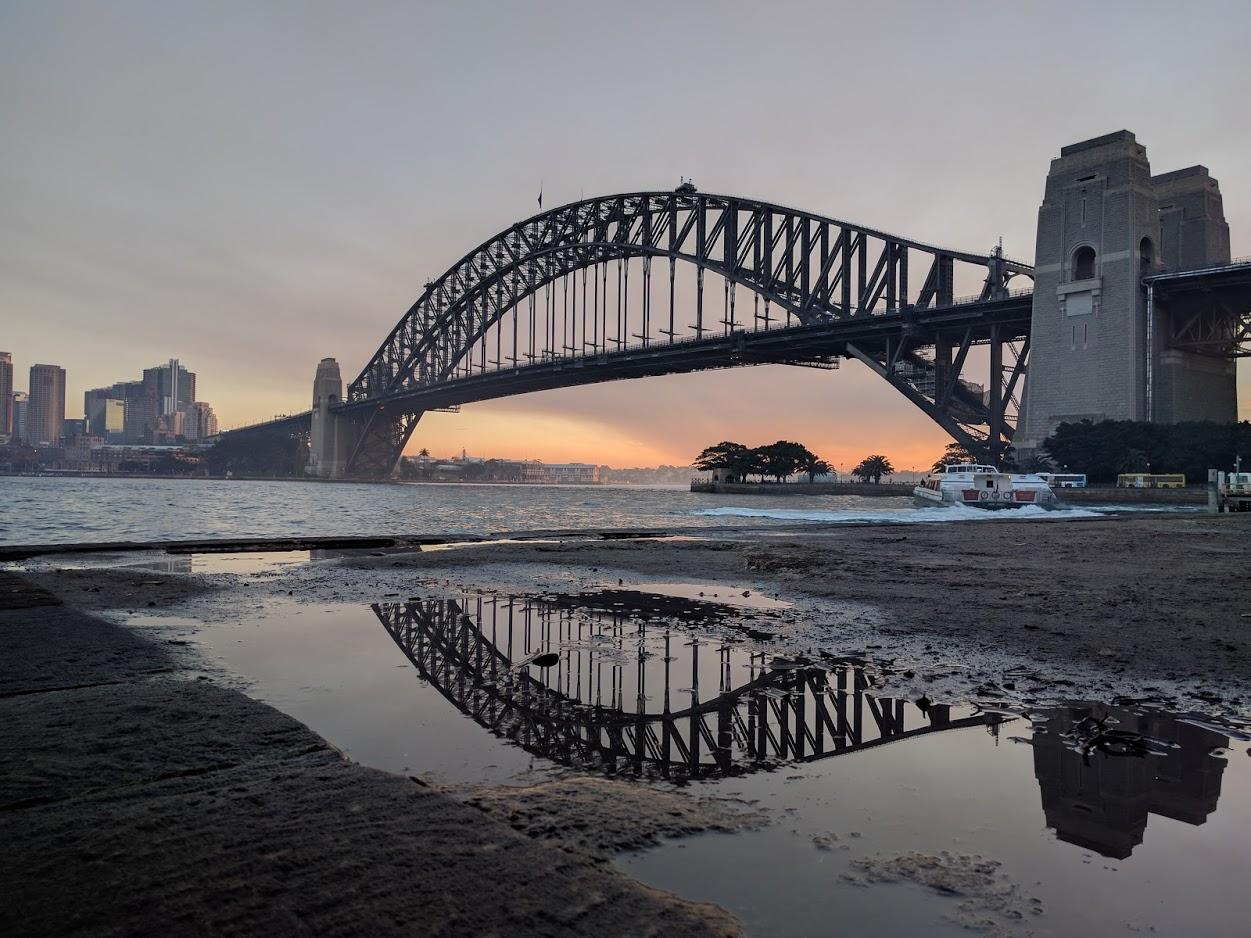 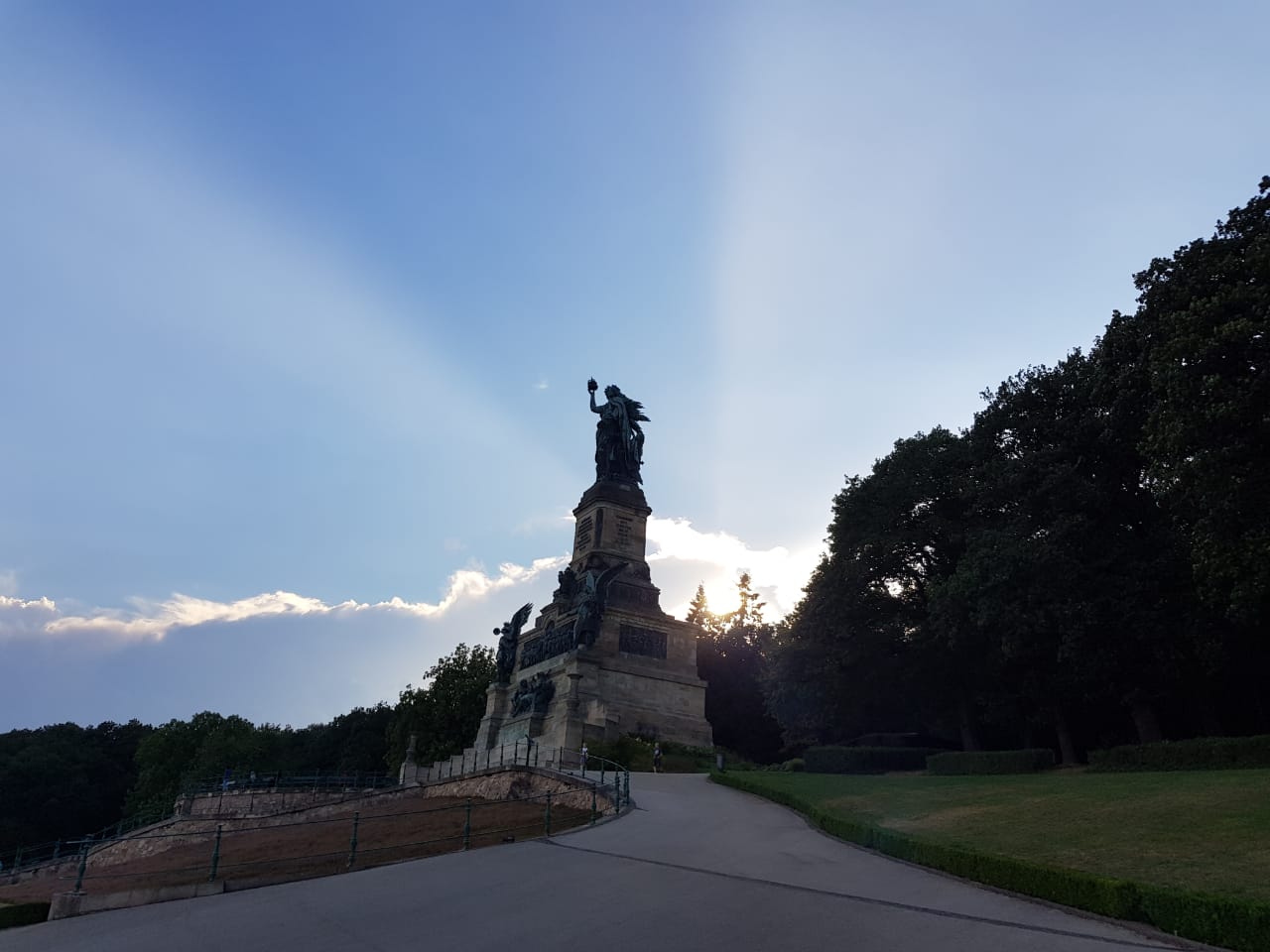 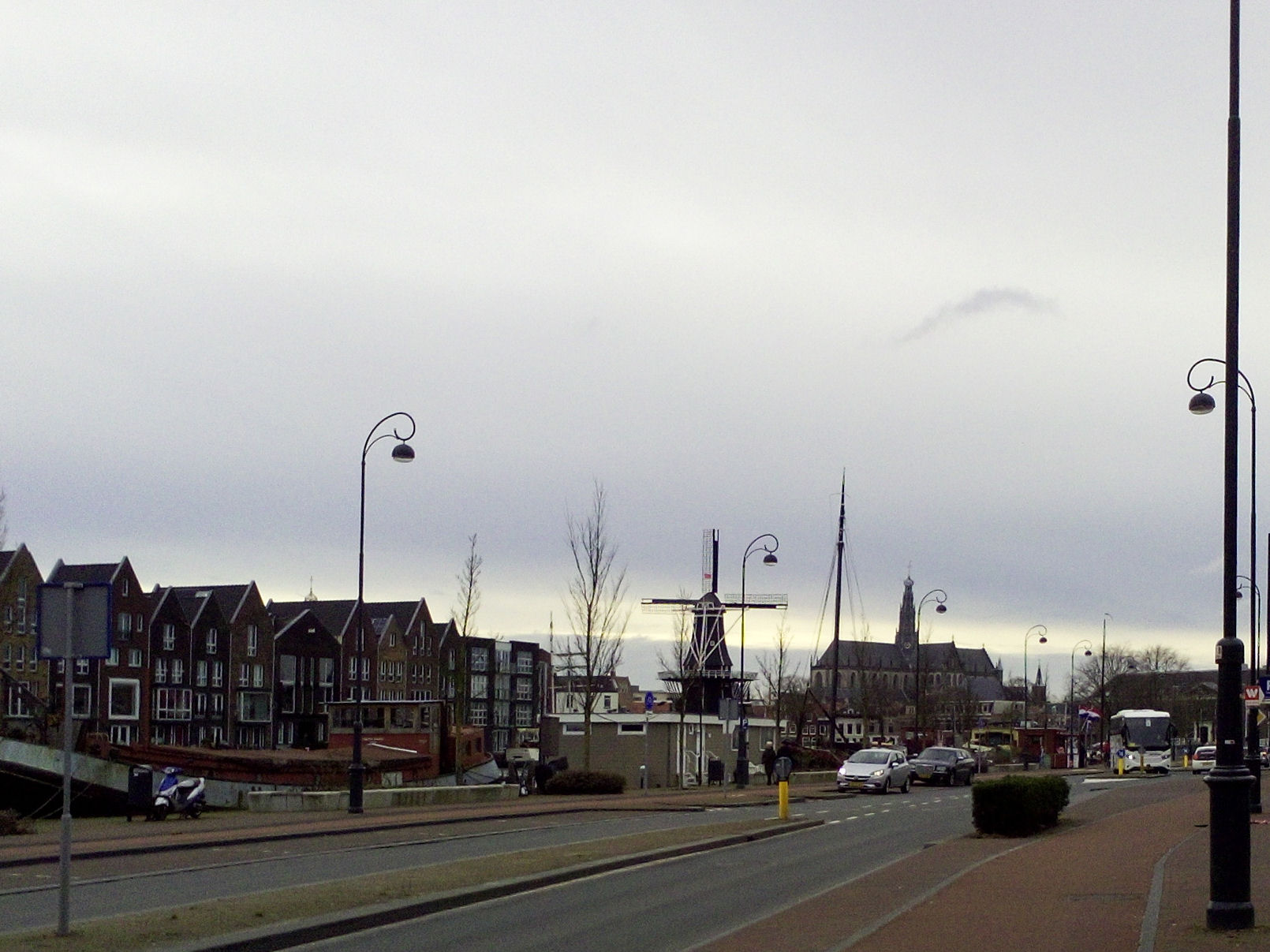 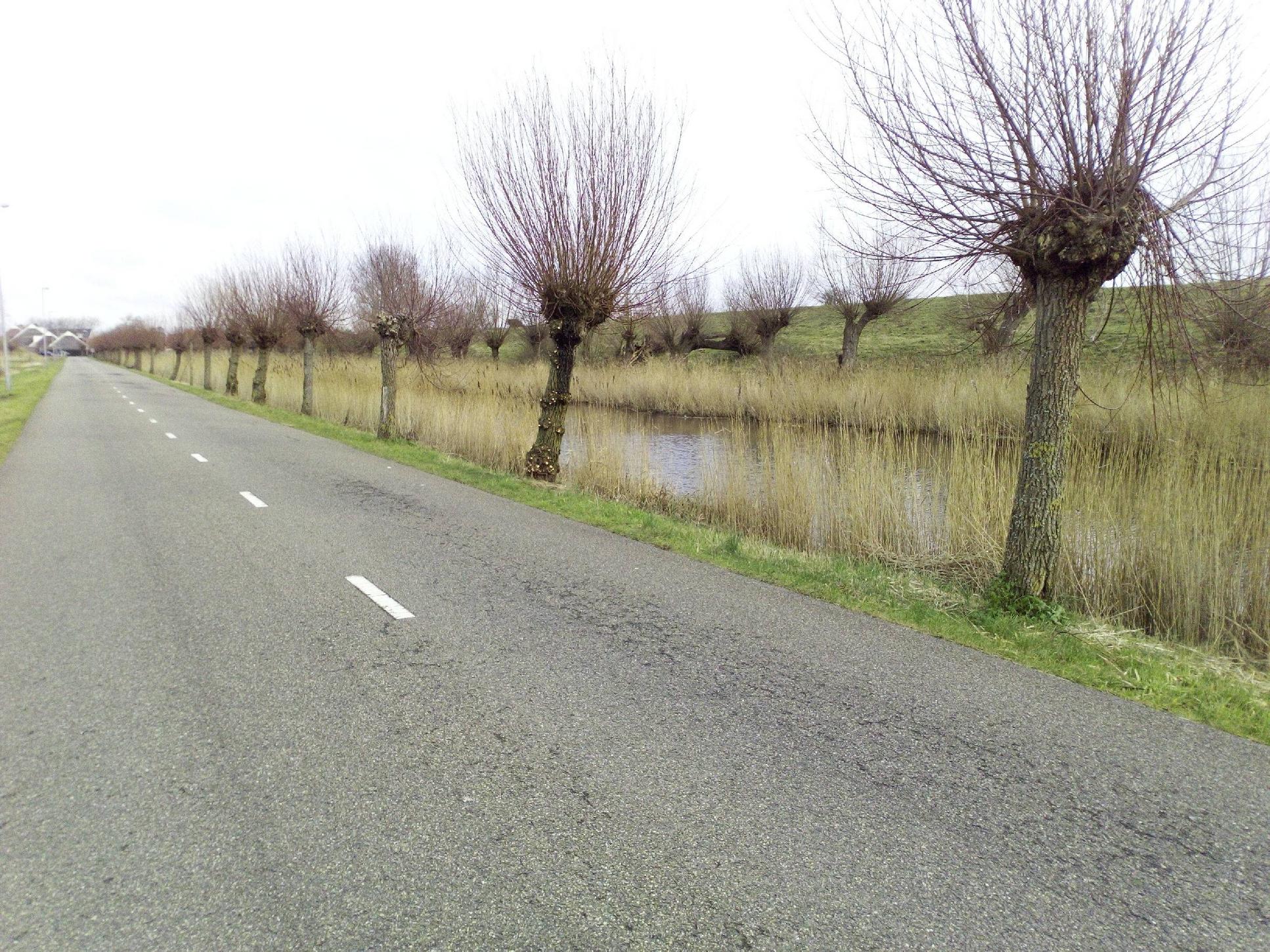 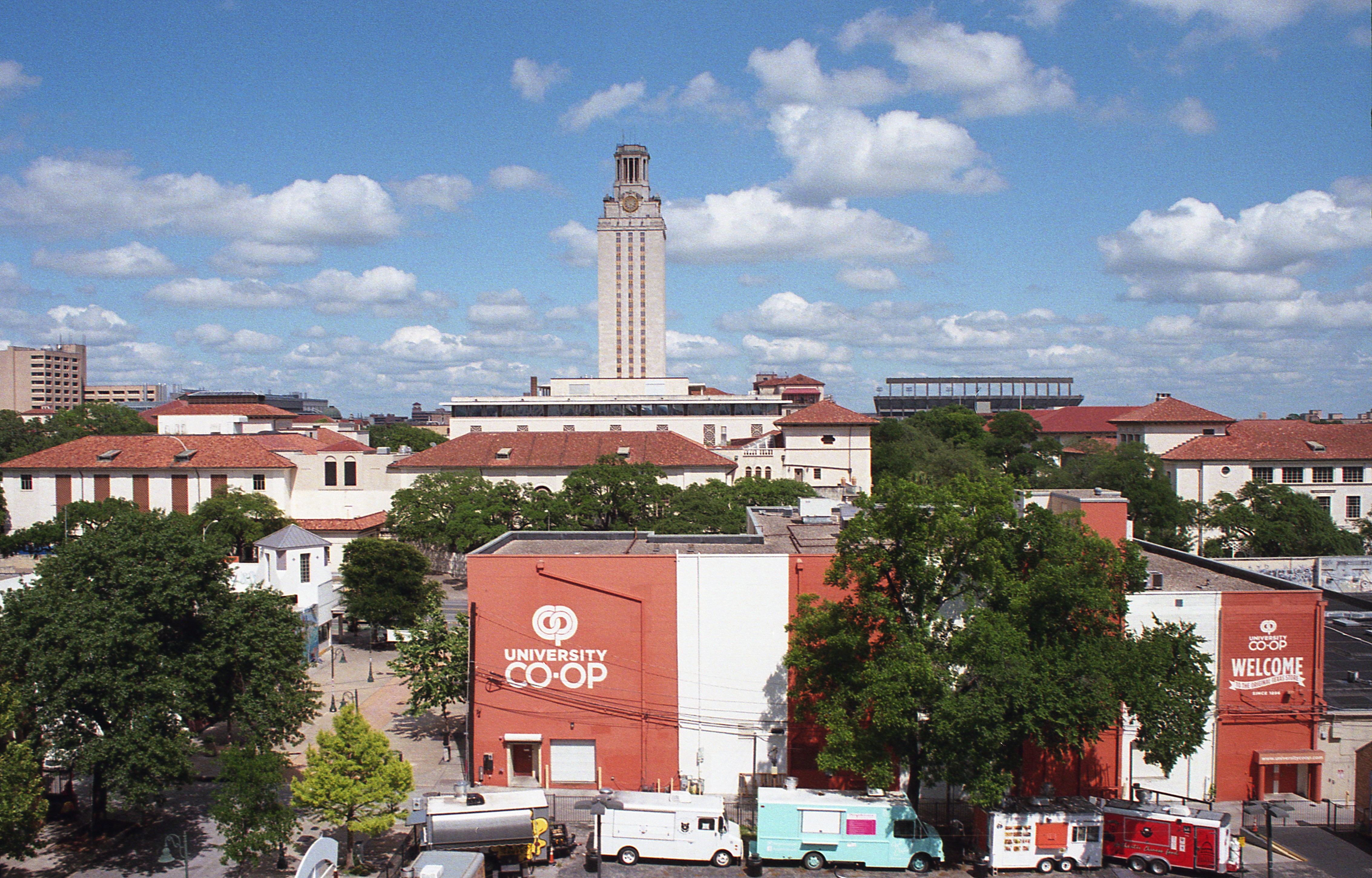 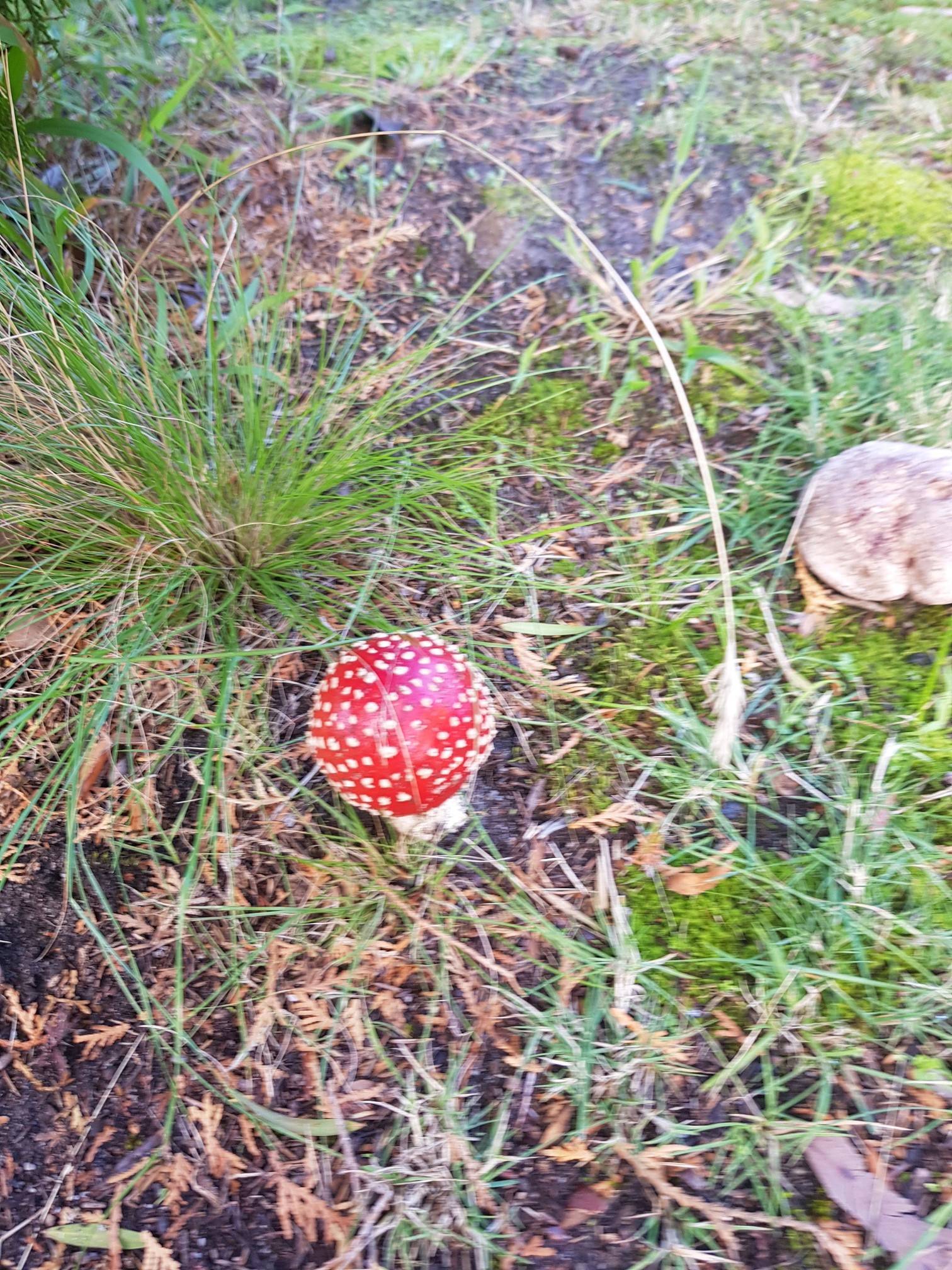 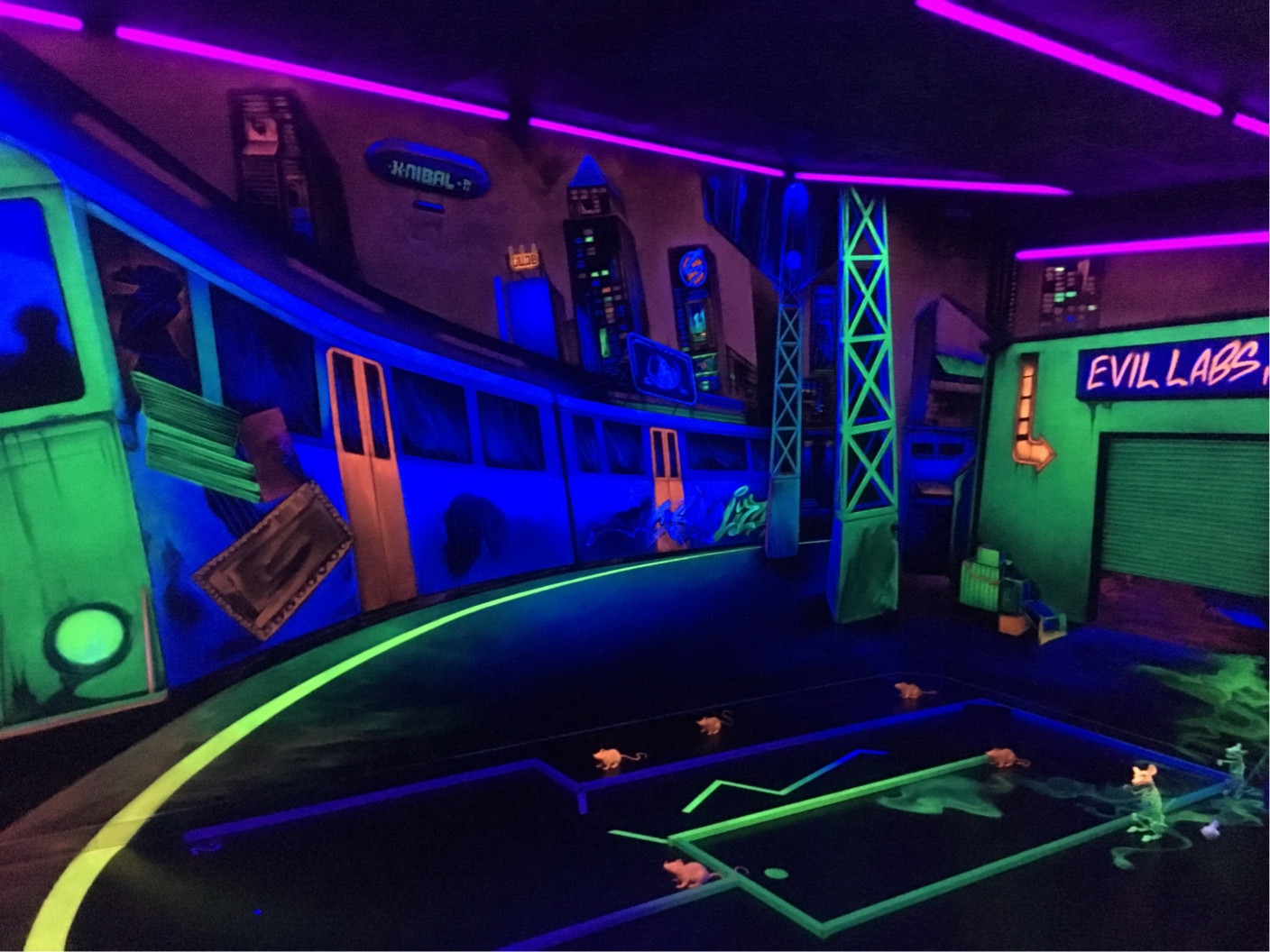 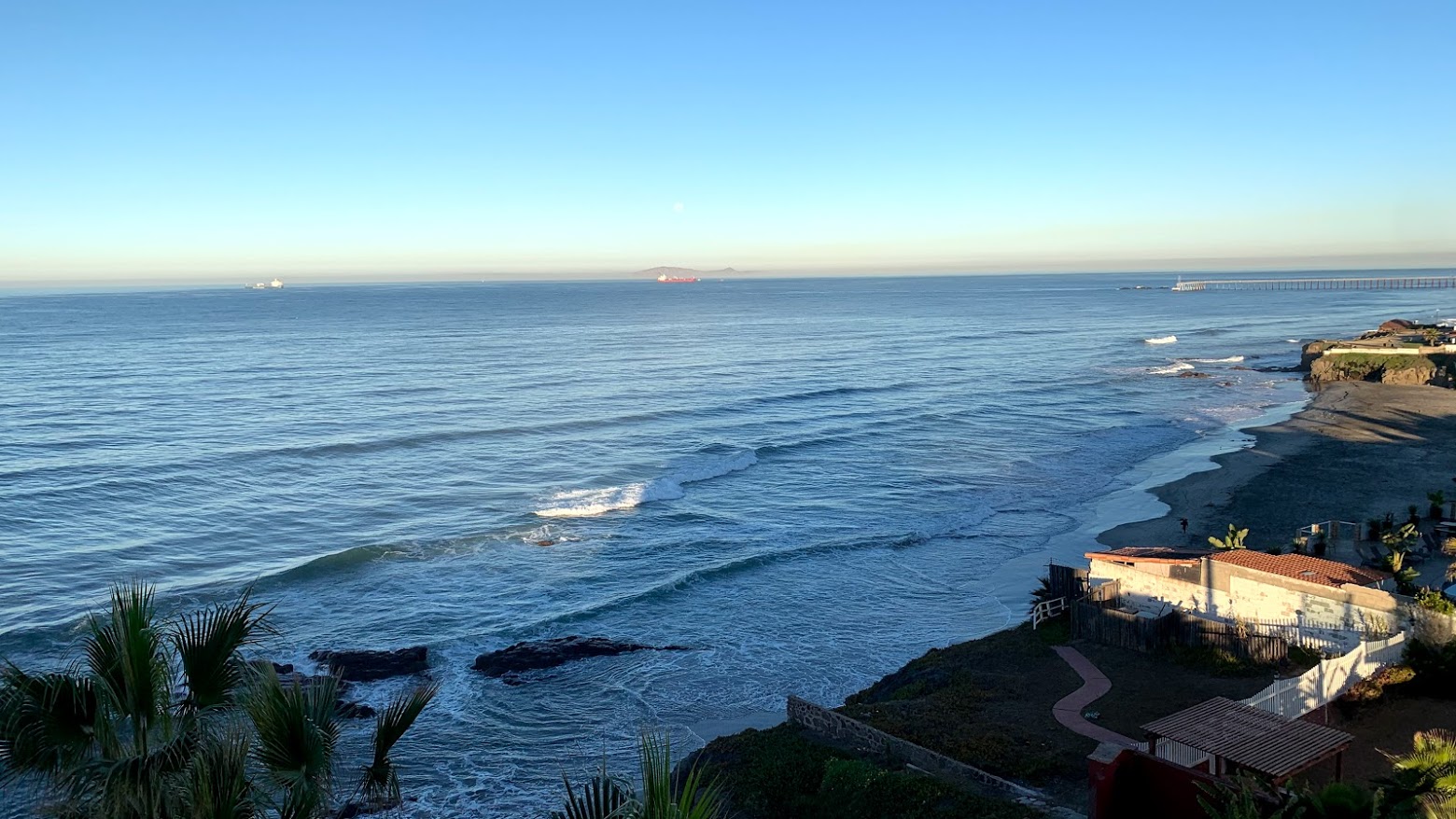 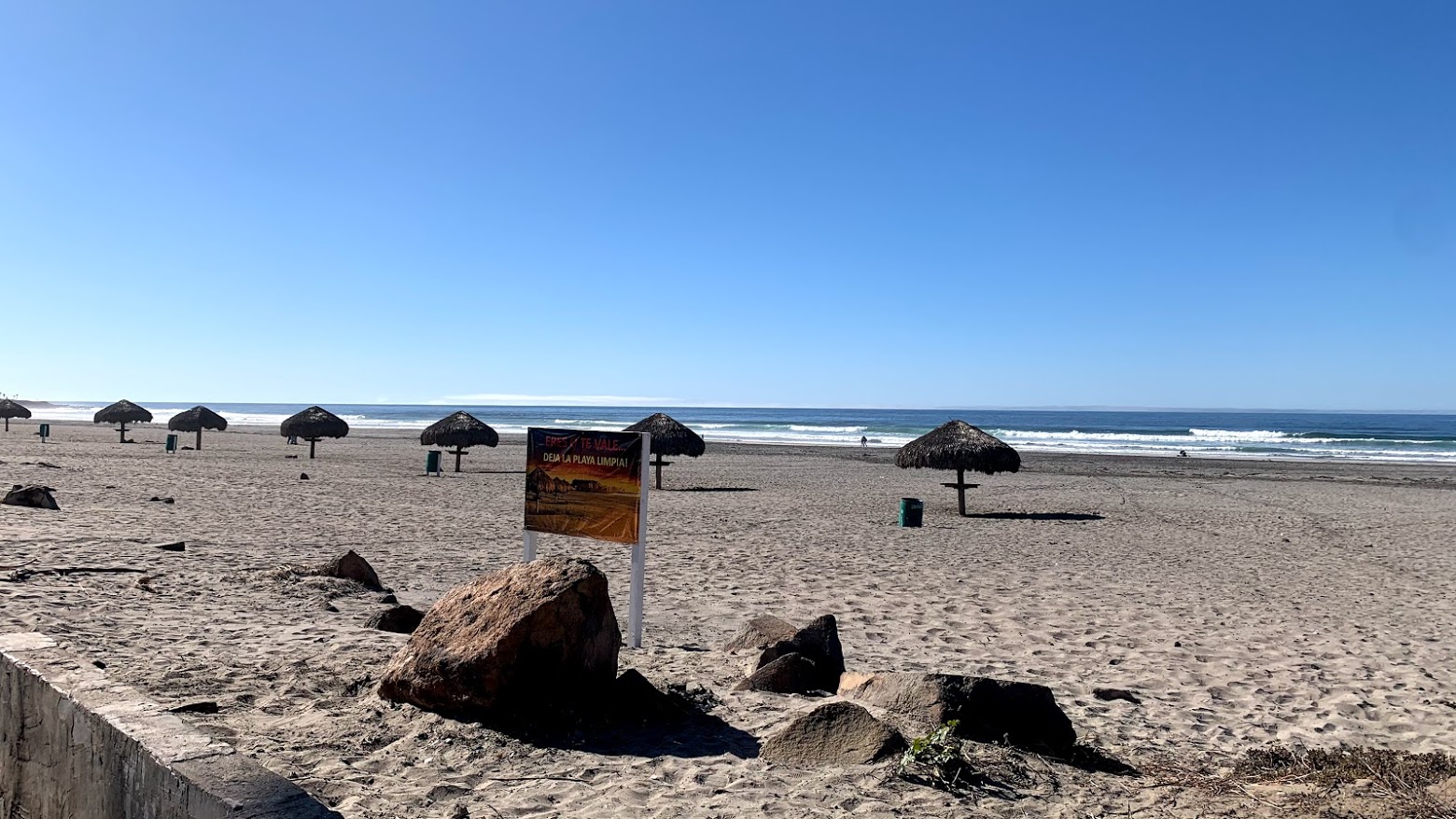 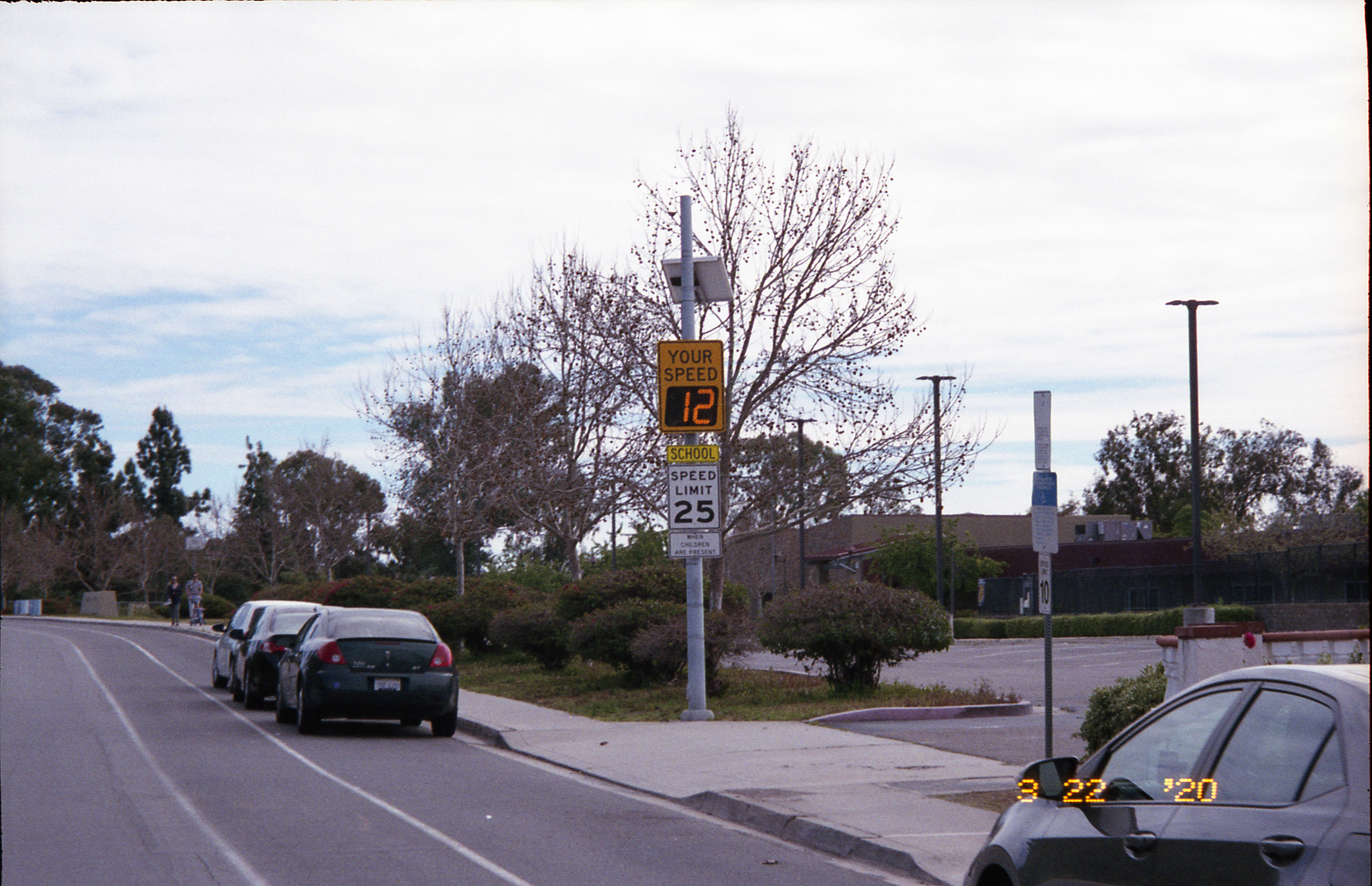 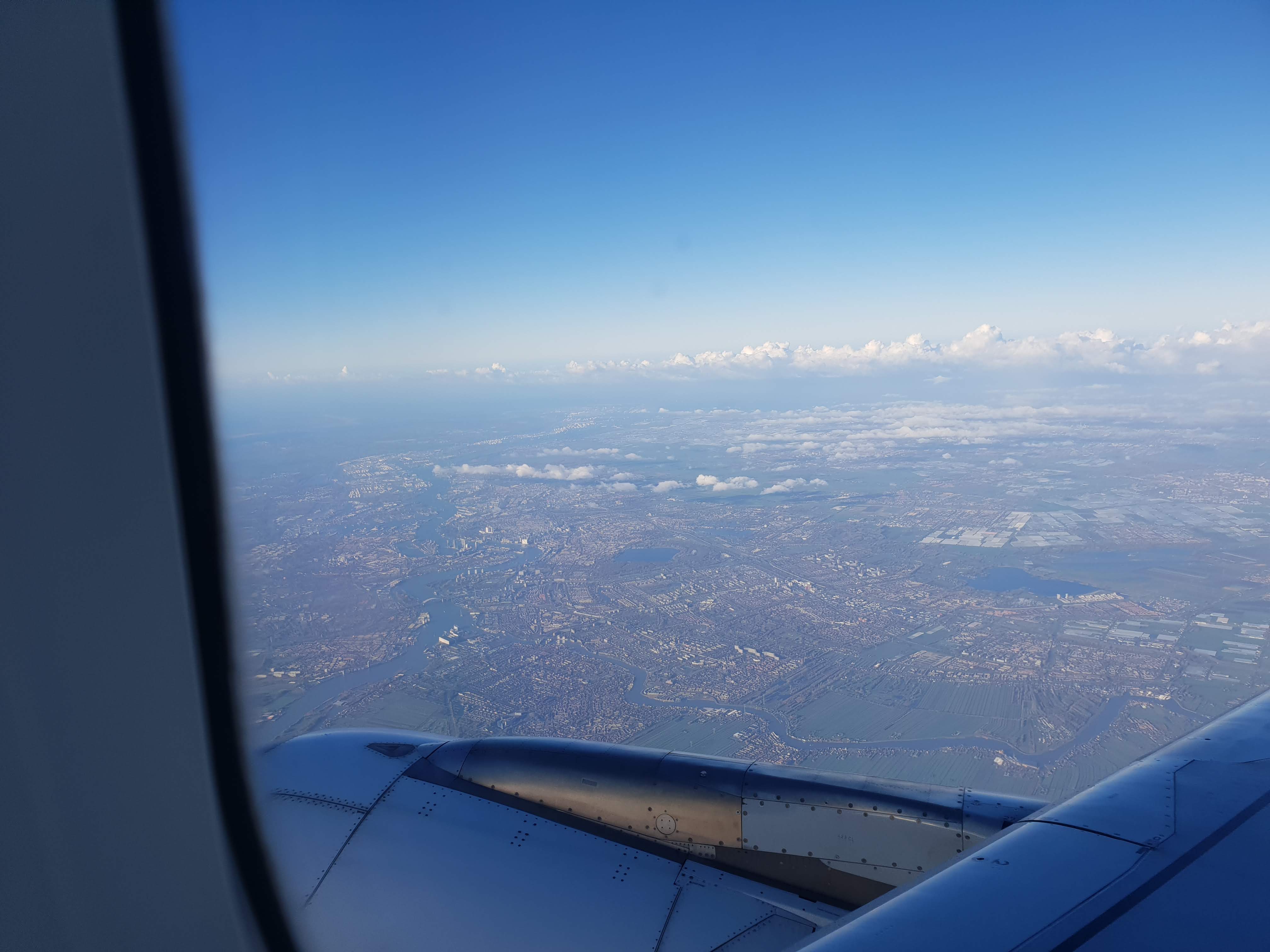 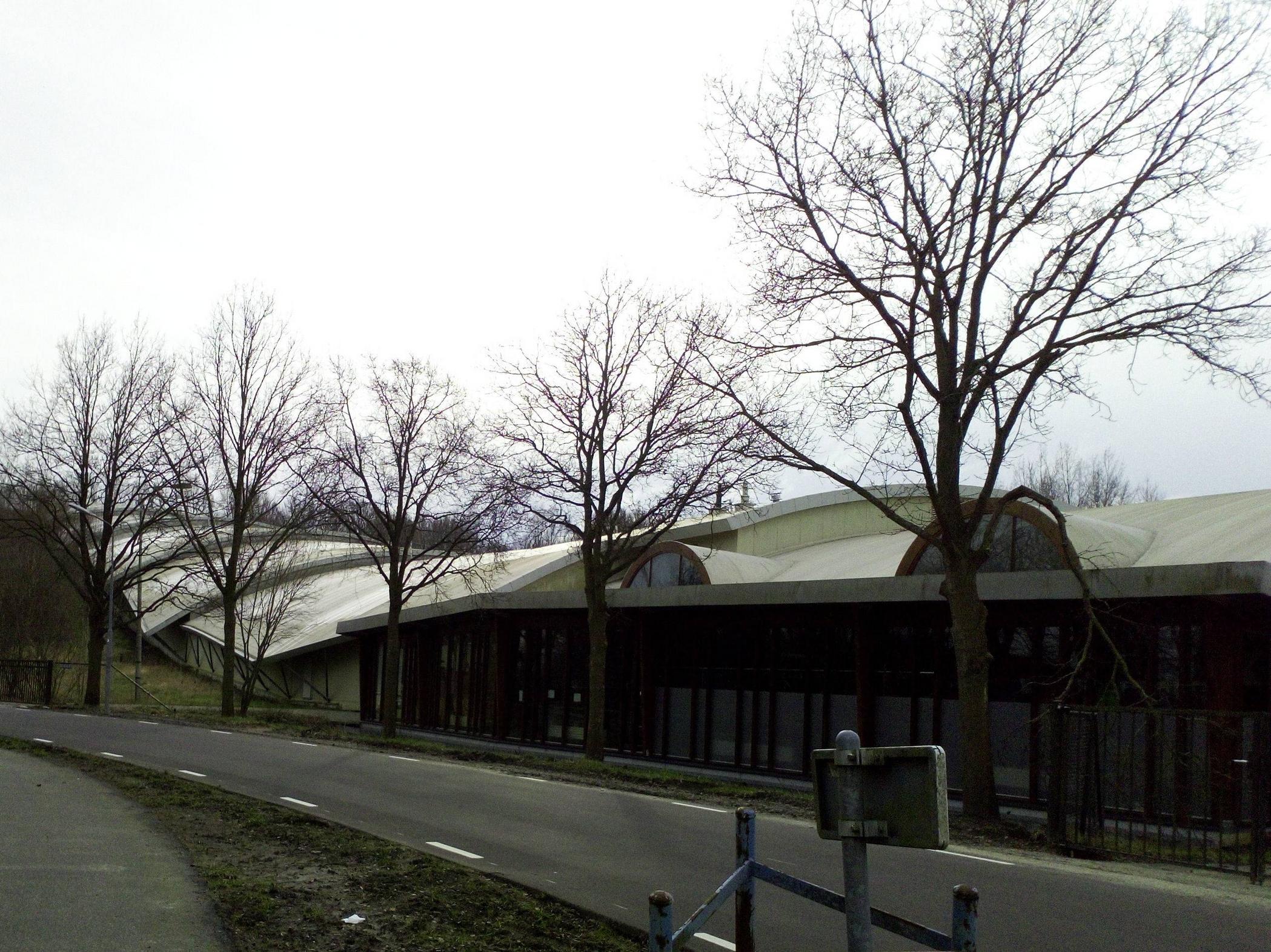 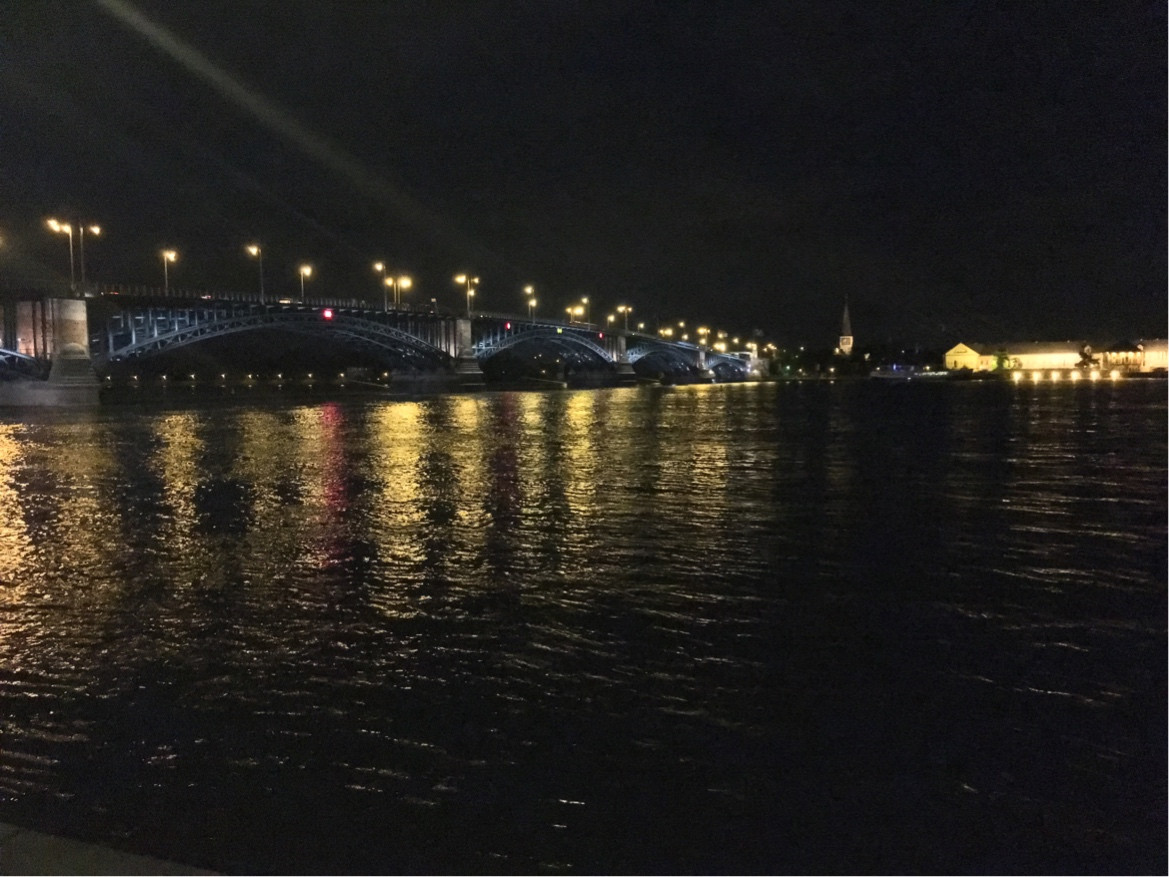