The April 2020 photo competition is now over!

The theme for the April photo competition is "Hotels". While the name of this competition specifically refers to hotels, this doesn't necessarily mean hotels per se: this means any sort of place where a traveler can spend time resting or sleeping, free or paid, while traveling. Examples would be an outdoor photo of an ornate resort, an indoor photo of a luxurious hotel suite, or even a set of airport cots. (Places that you stay long-term on a temporary basis do not count, e.g. a university dormitory doesn't count.)

mlc wins the bragging rights for the most voted photo this month, of the tents in Antarctica.

Mark Mayo wins the virtual prize for their long-exposure, tripod-less photo of the Burj Al Arab hotel in Dubai. 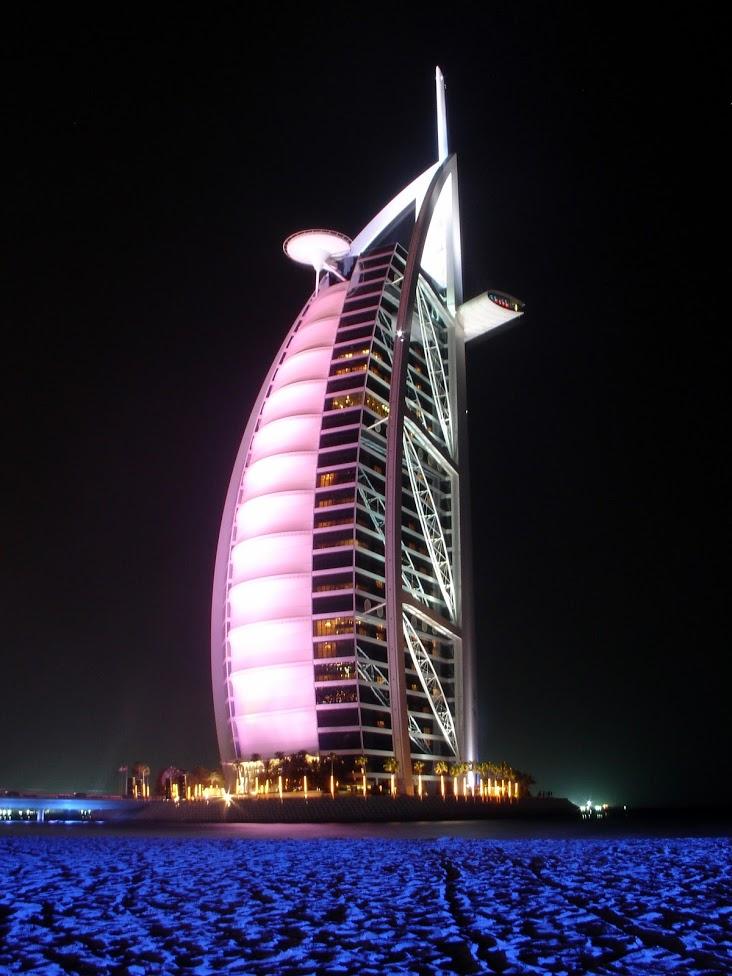 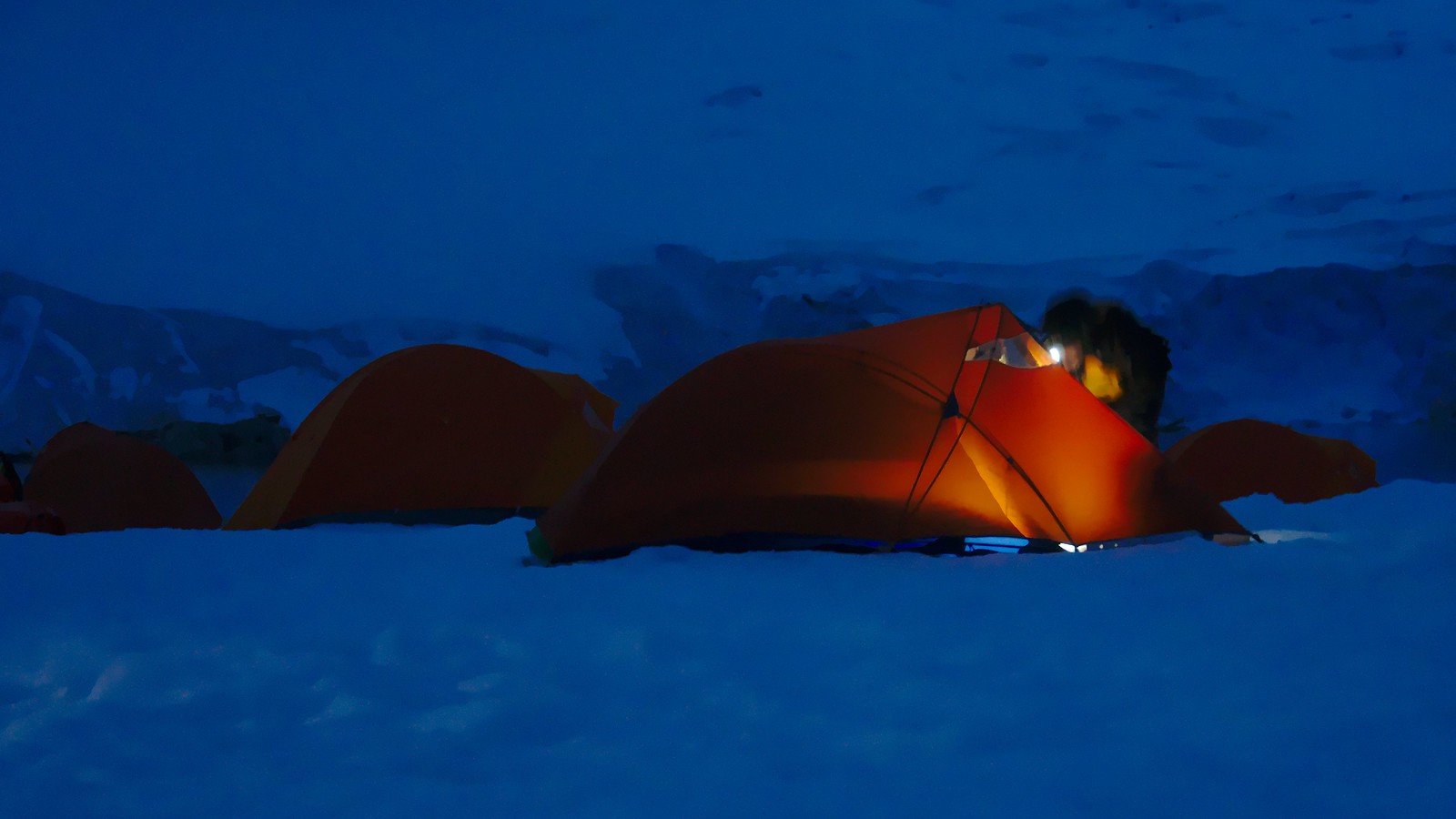 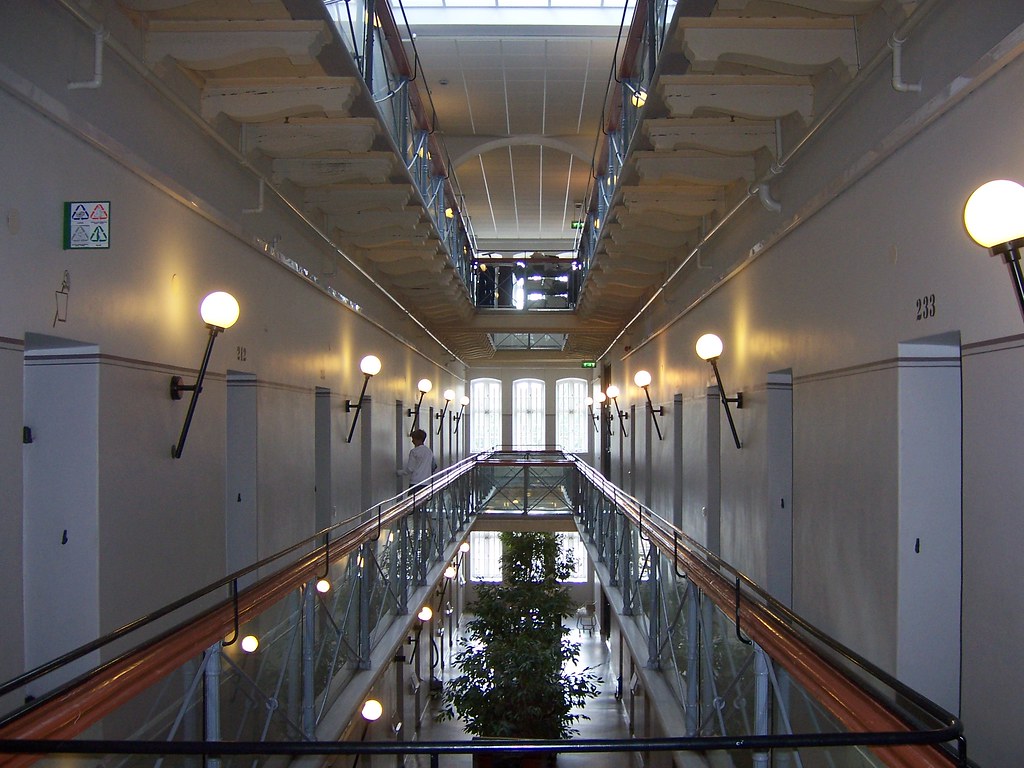 This is the Långholmen Hotell, formerly a prison and now a place people stay voluntarily, in Stockholm, Sweden. Photo taken July 31, 2007. 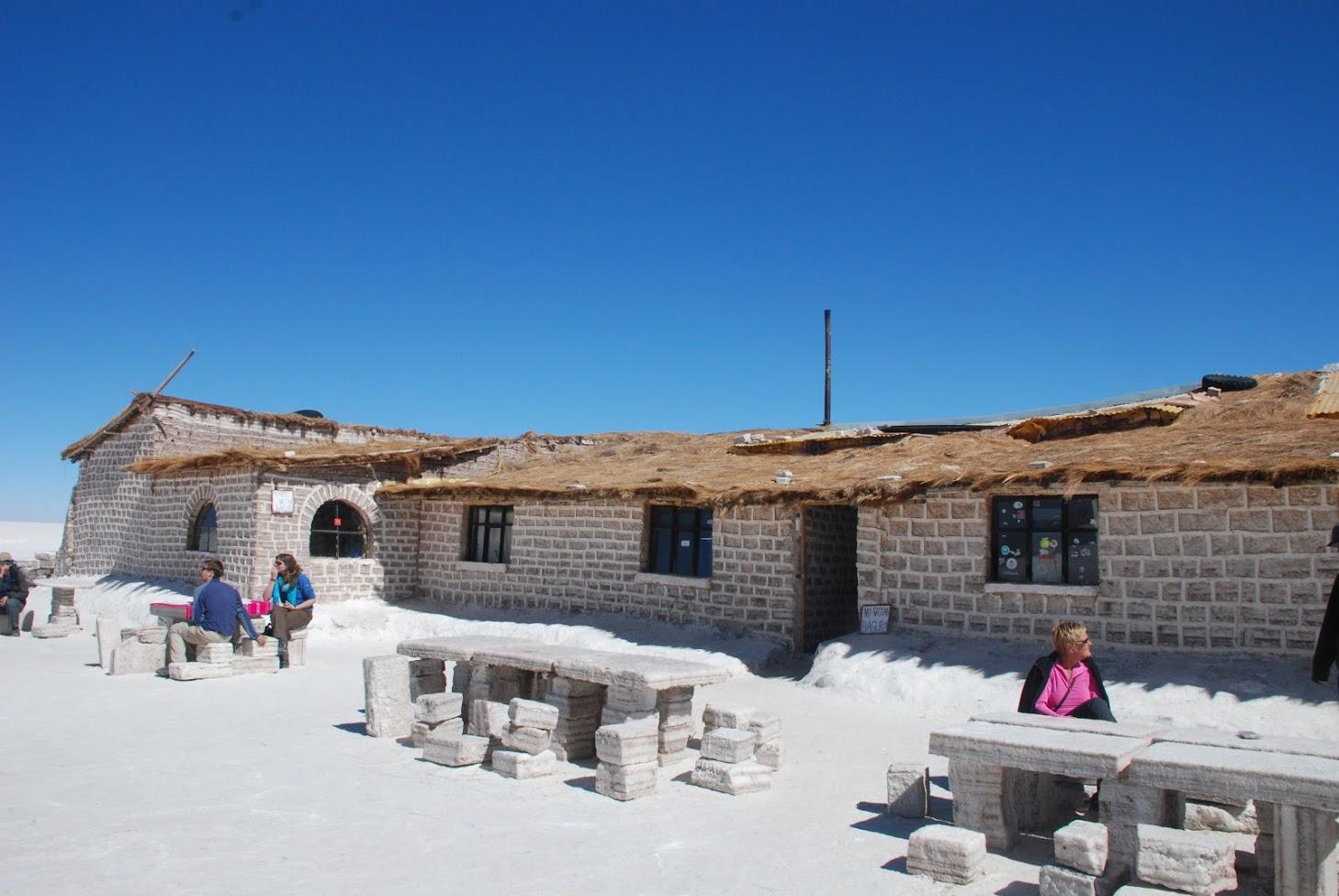 This is the Sylvia Hotel in Vancouver, BC, Canada. 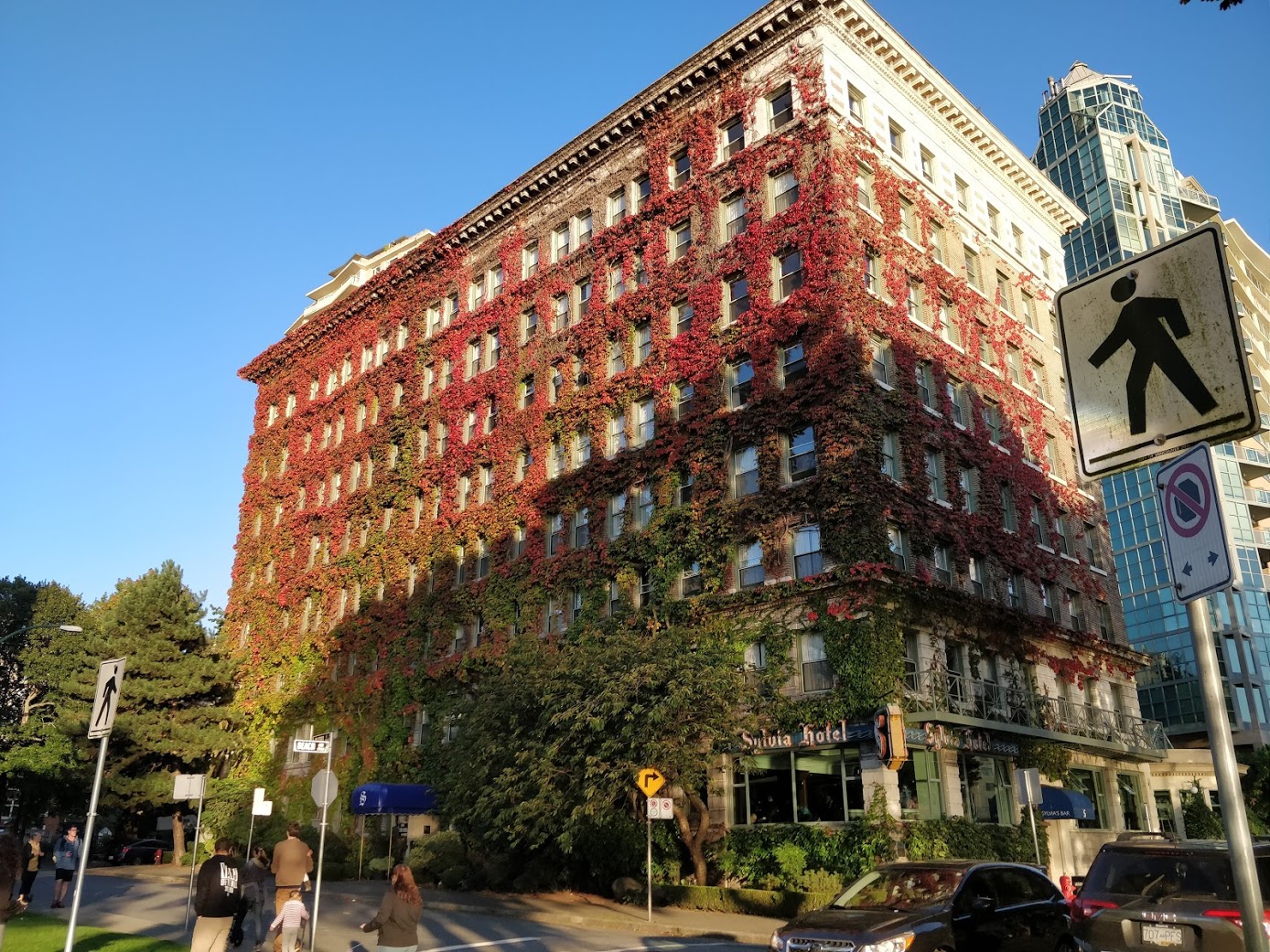 Spent two nights sleeping on a felucca (a small boat propelled by oars and/or lateen sails) on the Nile, Egypt. 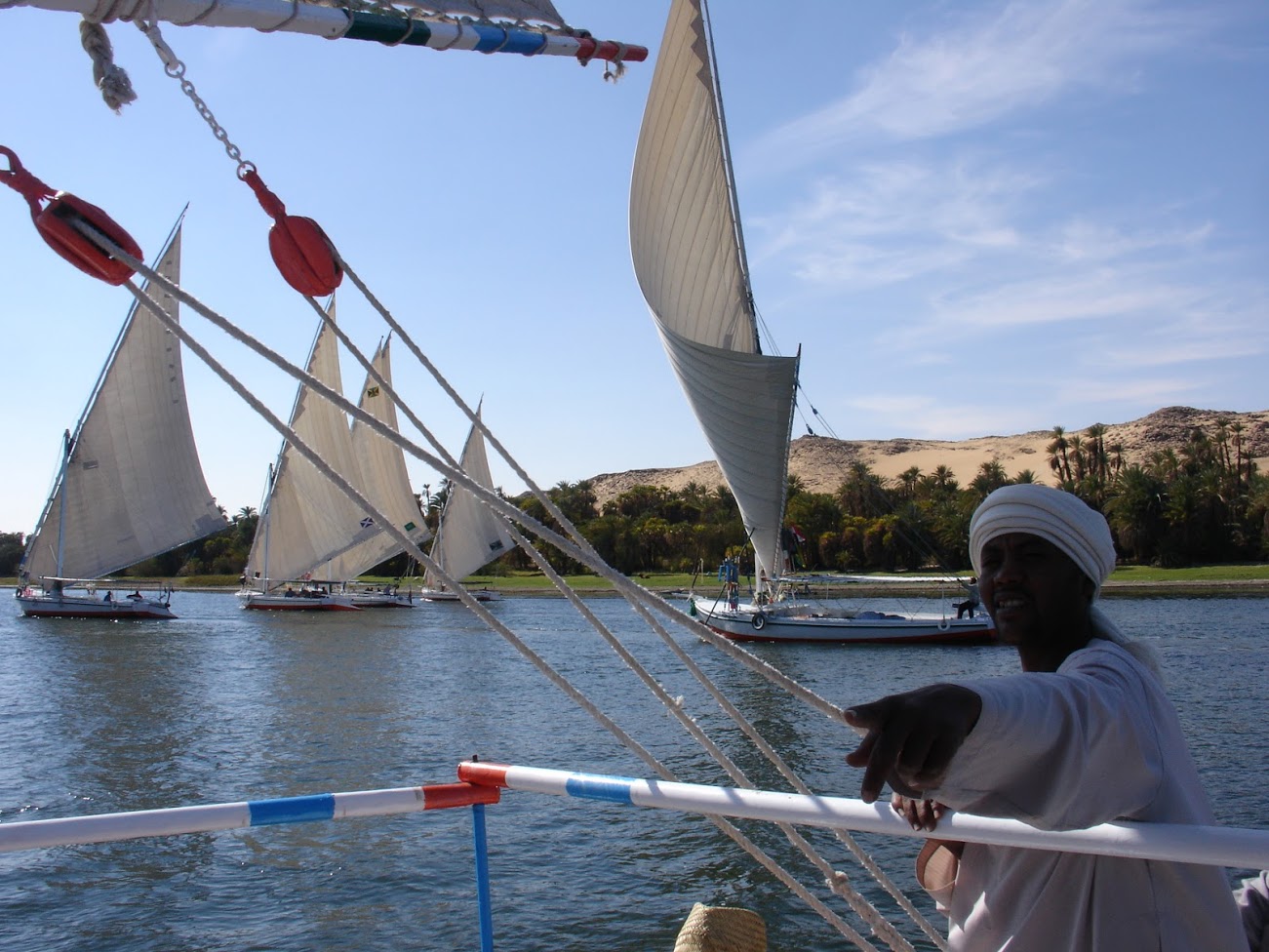 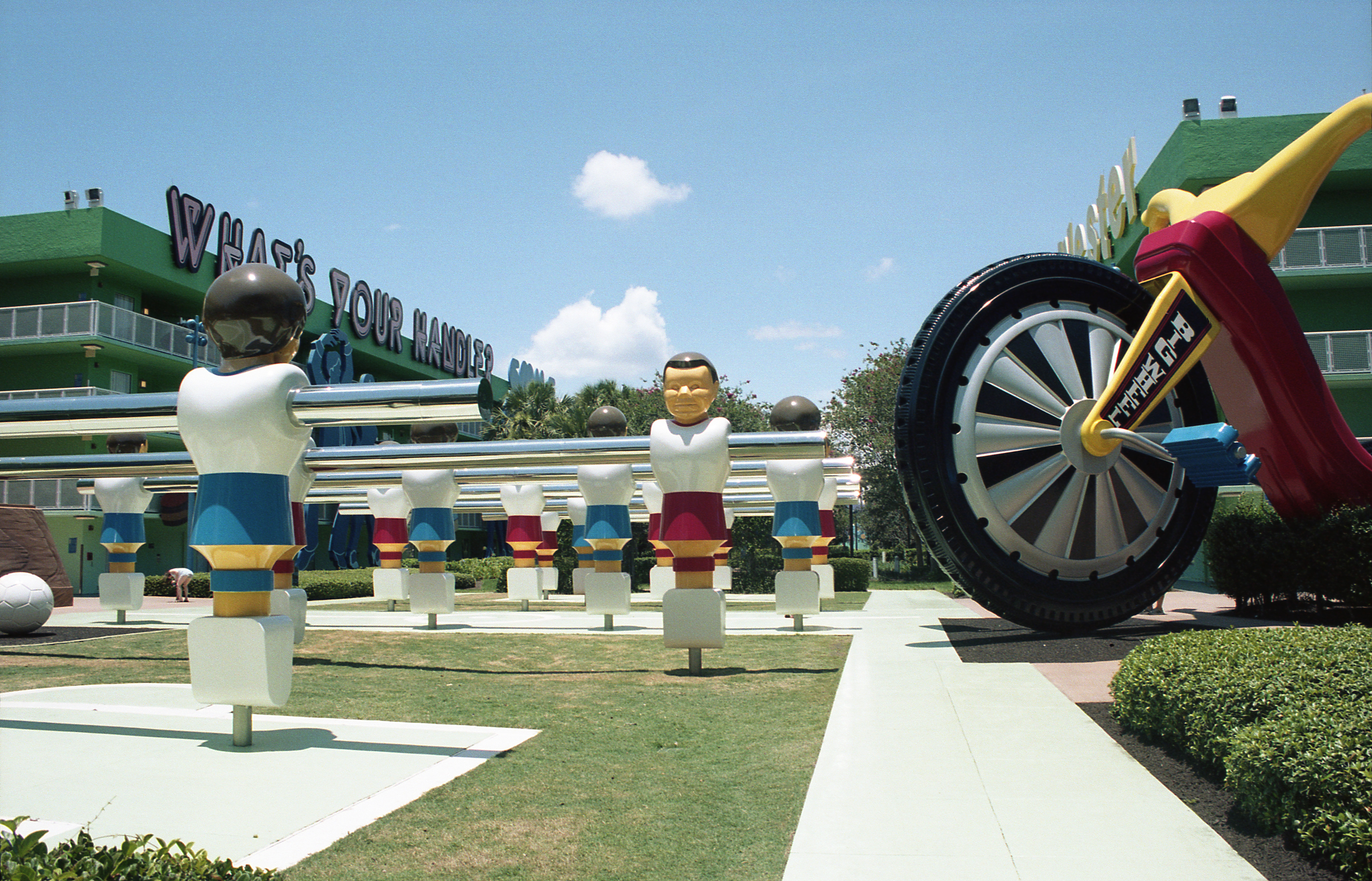 Statue of 70s-era toys. This hotel is full of references to past decades stretching from the 1950s to the 1990s.

The Hotel Del Coronado, in Coronado, CA (across the harbour from San Diego). It is the second largest wooden structure in the USA, and apparently has had some very famous guests over the years and featured in a number of films including Some Like It Hot. 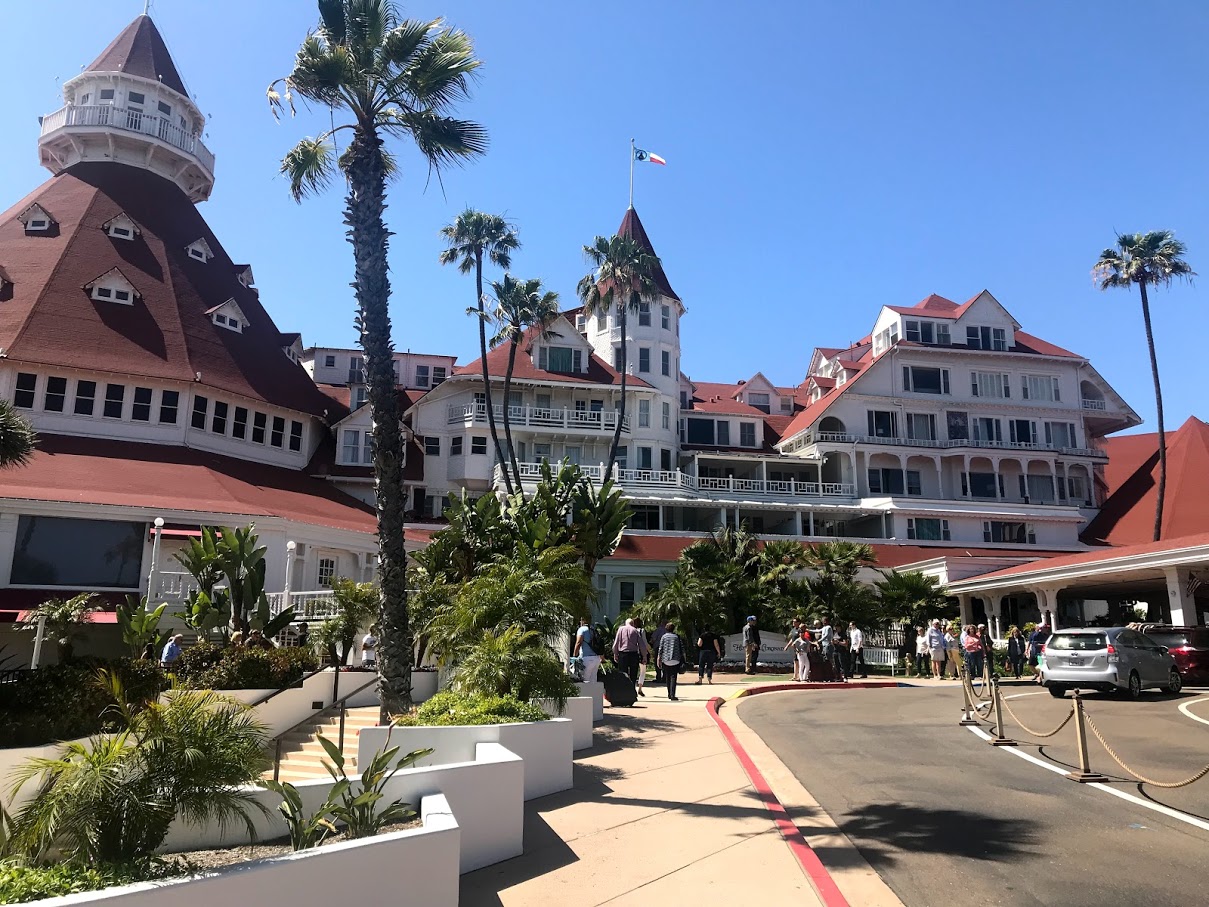 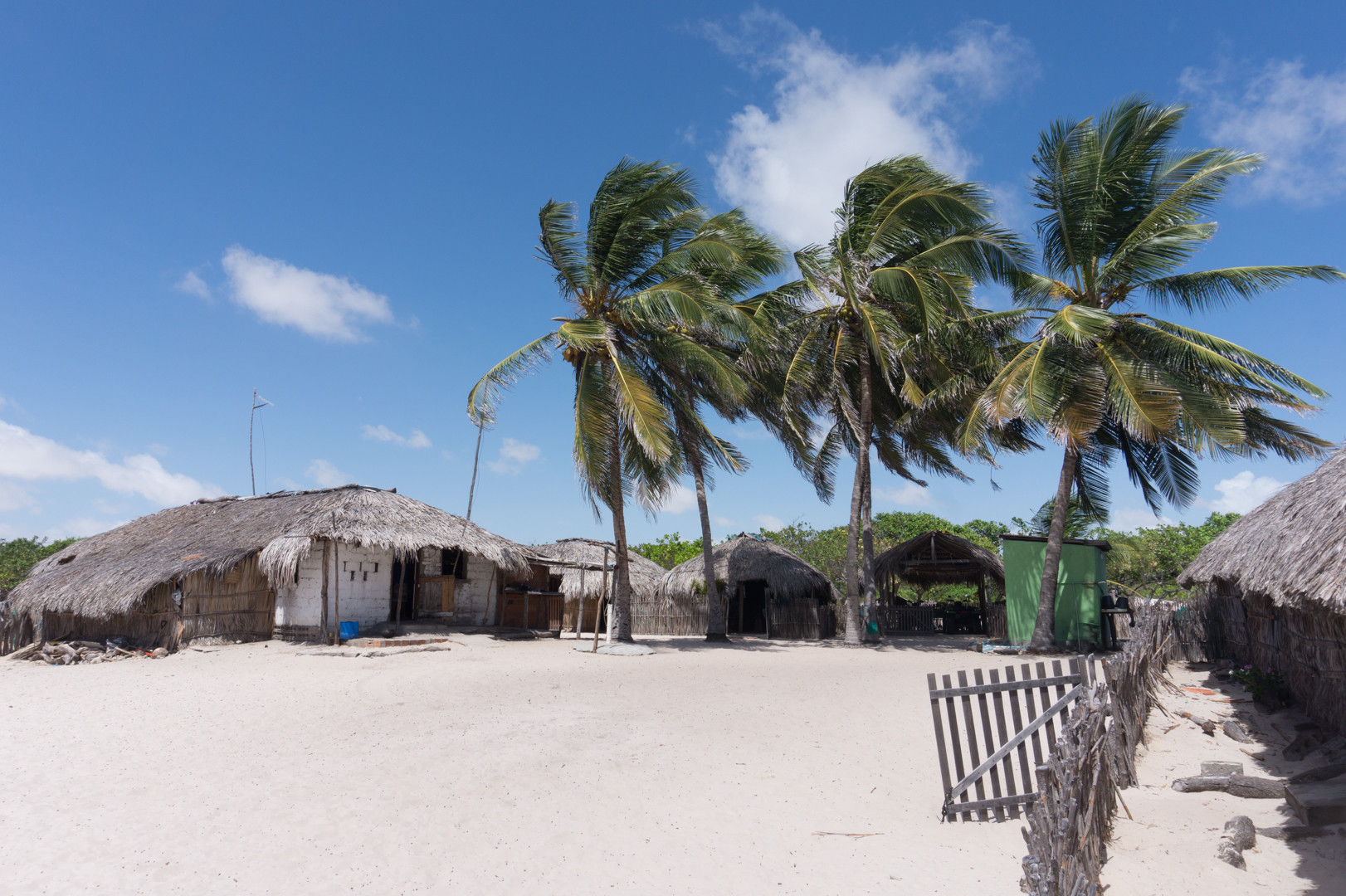 Queimada dos Britos, a tiny settlement in the middle of the Lençóis Maranhenses national park in Brazil.

It's a part of a small oasis where around 13 families live. You can sleep in the building on the right and even get some food (mostly tapioca, rice, beans and cashew nuts). One night costs R$30 (~6 USD), there are around 10 hammocks available.

For sure not the most luxurious hotel in the world, but I really enjoyed it - big windwos, cold and snowy outside and warm inside.

It's the Maxi Velingrad Park Hotel & SPA in Bulgaria. 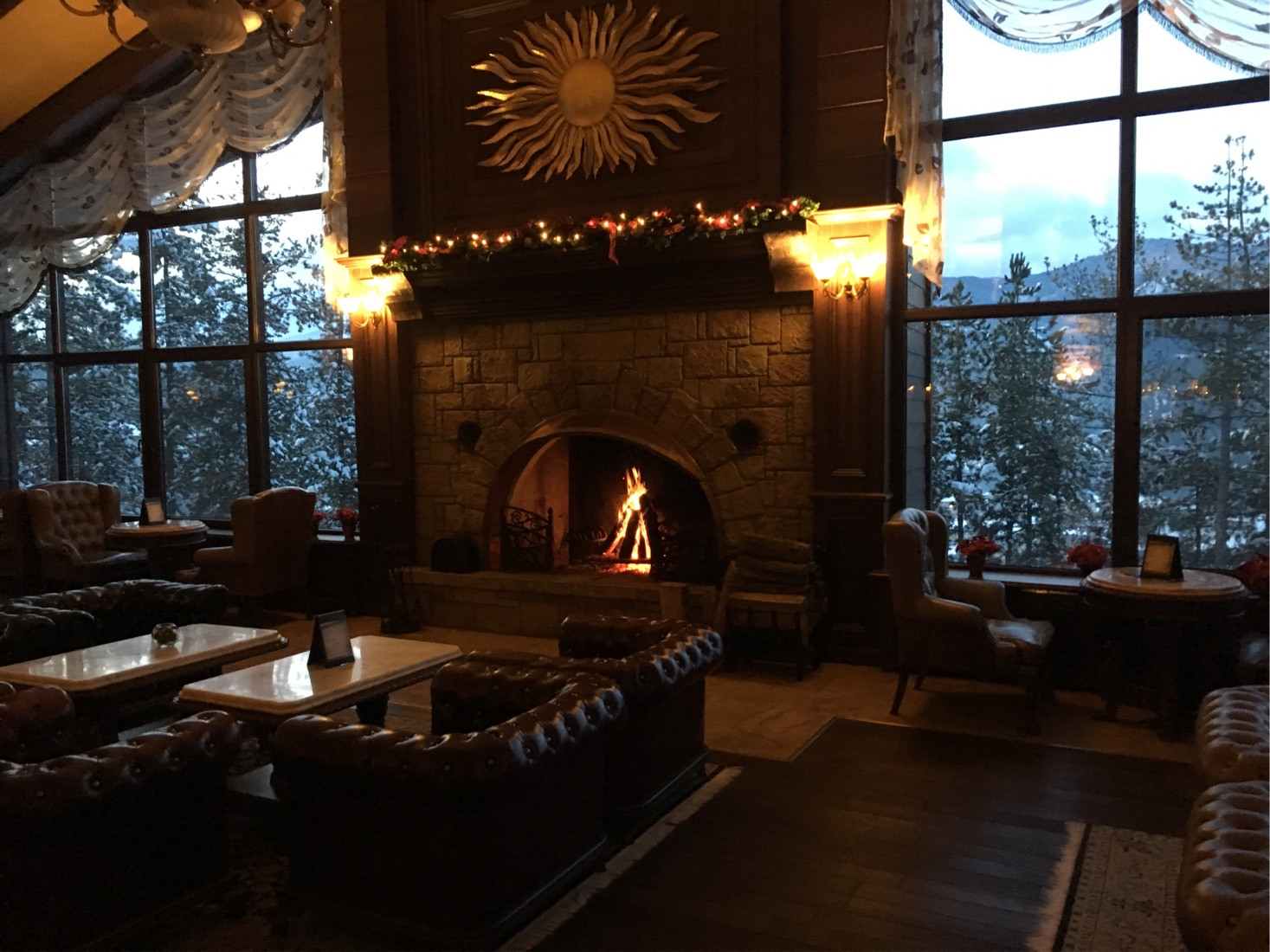 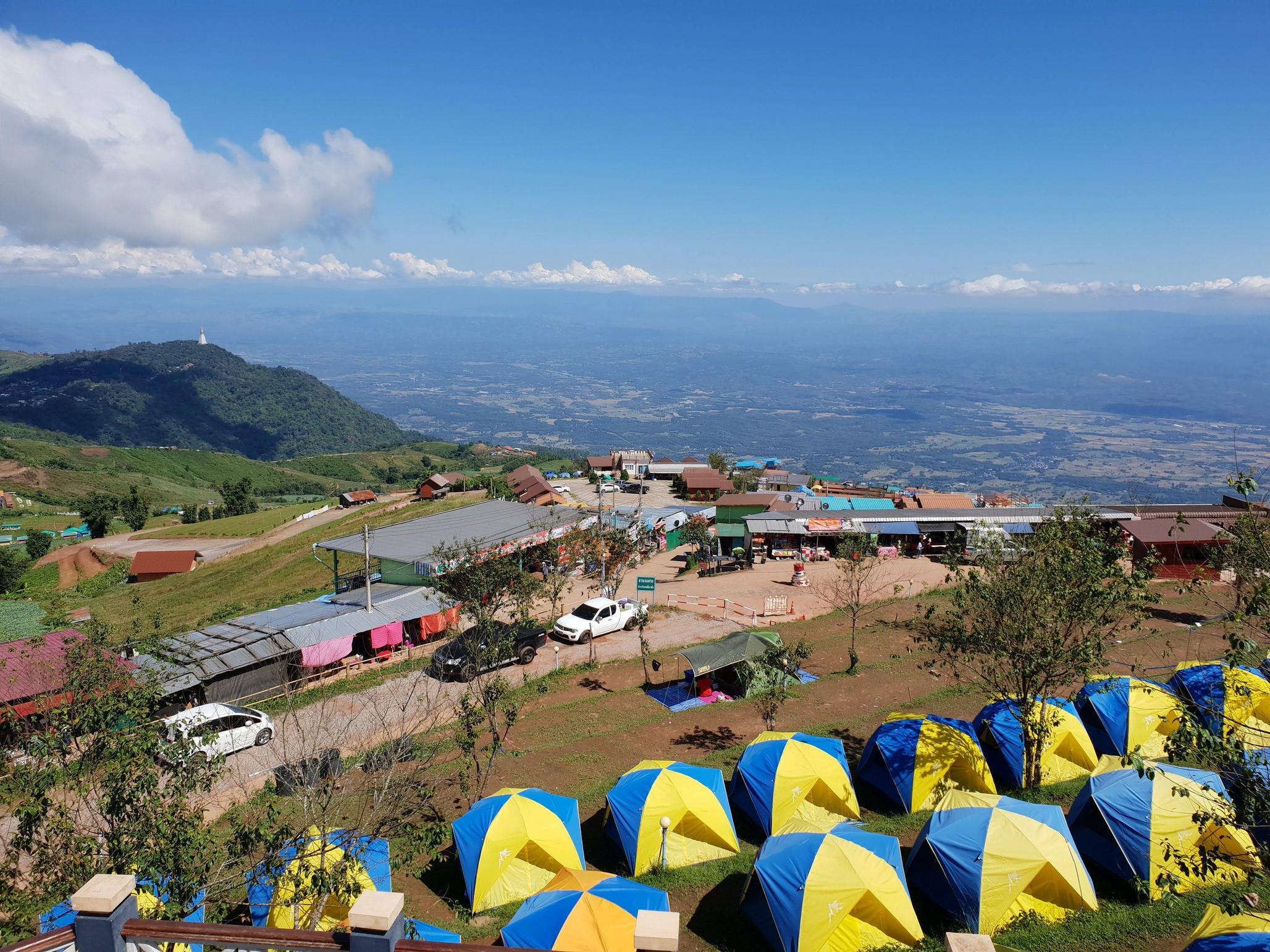 The "Carnival Sunrise", from the deck of the Norwegian Sky. Photo taken in Freeport, Grand Bahama, on November 19th, 2019

A hotel in Black Forest (Schwarzwald) in Germany 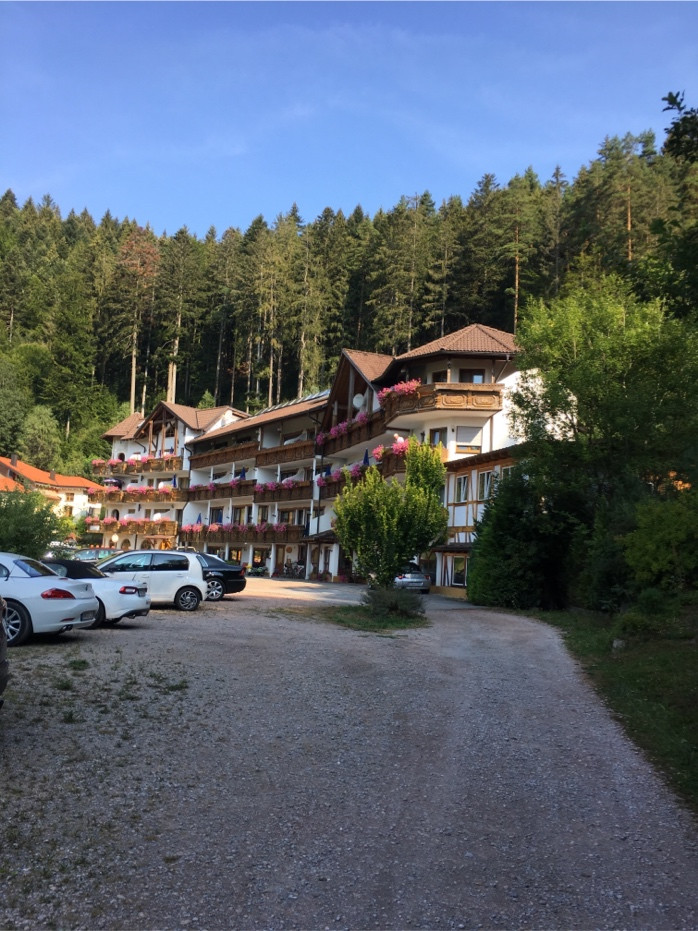 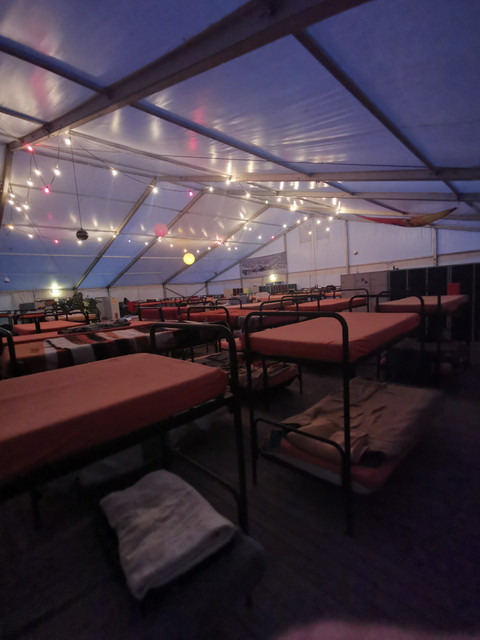 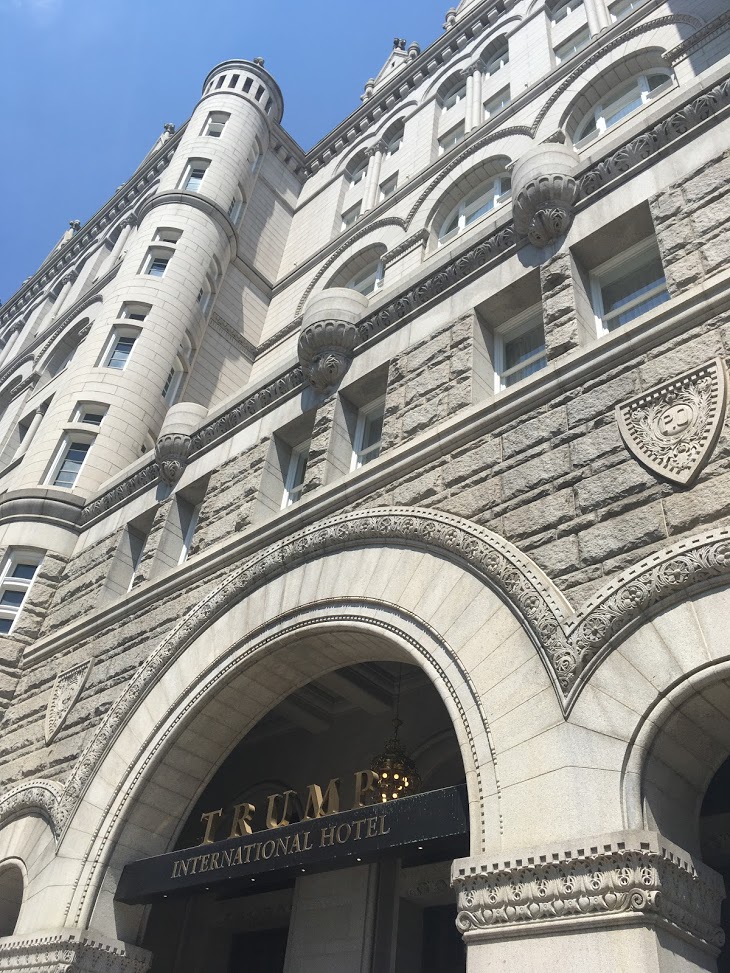 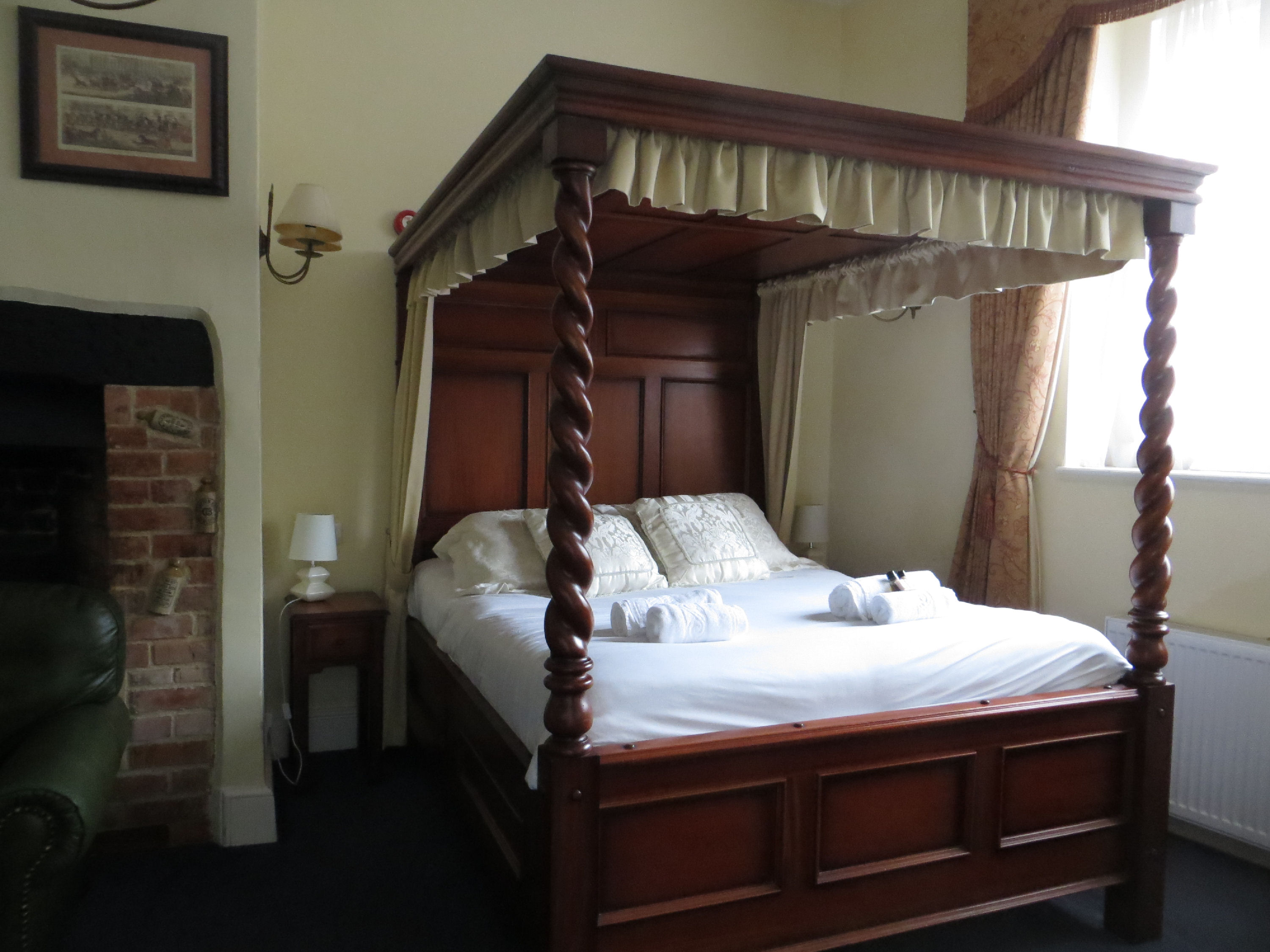 Photo taken 19 July 2019.
On arrival in the George hotel in Dorchester on Thames (UK) BF and I were given this ground floor room while my parents were given the other, not only up one set of stairs but down a few more steps, up some more and then at the other end of a long hall.
So we swapped rooms, sight unseen so the older couple did not have to climb stairs. If I had seen the room I might have been less fast to change. But it was much better for them, this room was not only ground floor but just outside the entry to the bar and dining area.
And the room was also quite big with a walk in shower in a roomy on-suite bathroom.

The Pullman Hotel (left), the yellow Charoen Thani Hotel (right), and the Kosa Hotel (in front of the yellow hotel) in Khon Kaen, Thailand. Photo taken in July of 2012, from a room in Glacier Hotel. If I understand correctly, the unfinished tower was also supposed to be a hotel, the Kosa Complex Tower (according to Google Translate on this page) 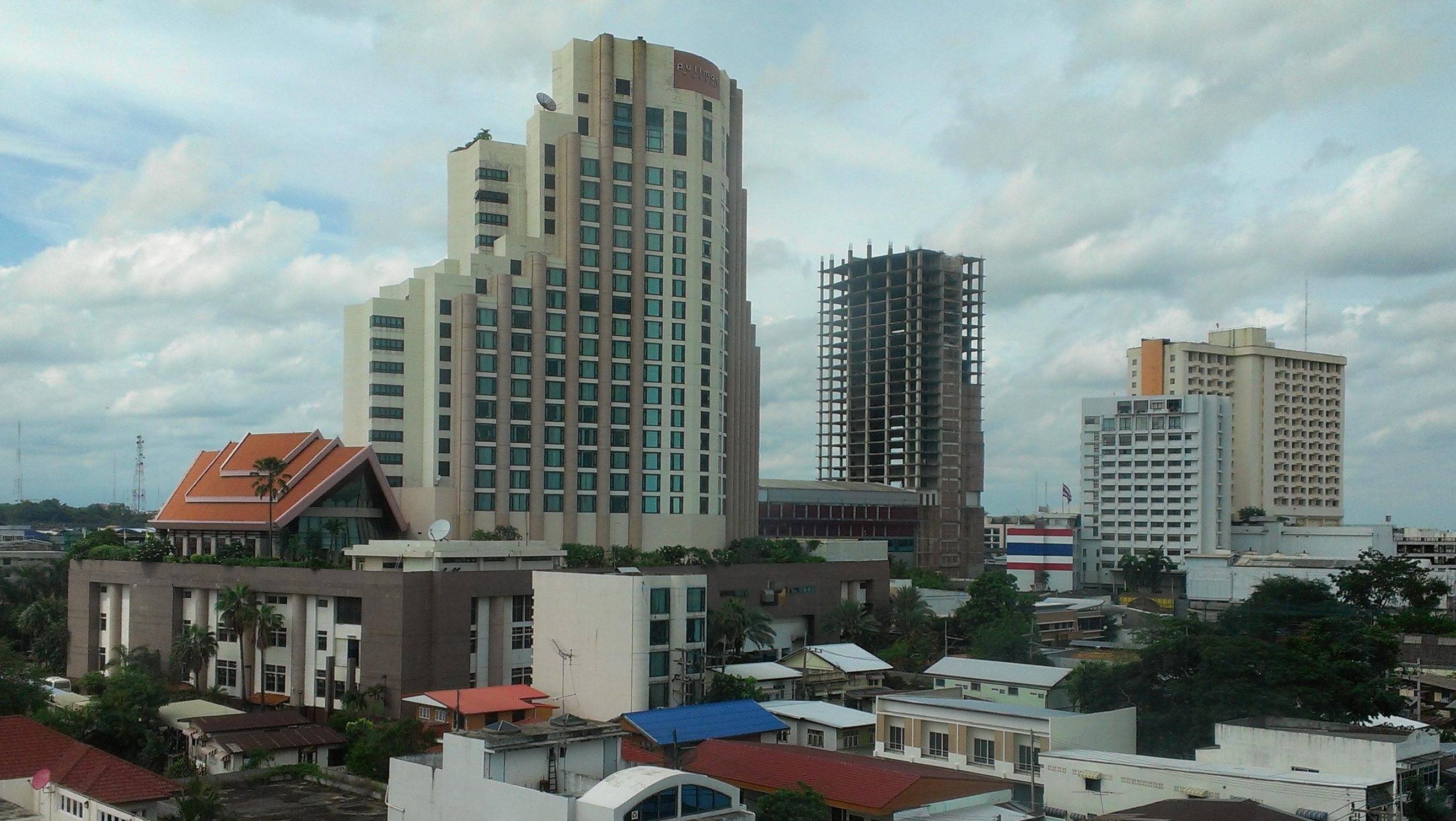 The hotel does not seem to have a garden when you see it on the street side. And the 'farmacia' on the ground floor did have a back exit with some space. But there was a charming garden, just a short bridge away from the building, with a lemon and orange tree, (which for us people from a lot farther north was a first.)