Theme for September 2019 is Towers
In the Travel Stack Exchange chat we came to the following wording:

Any natural or human-made structure that rises beyond 100 feet (30 meters) and should be taller than it is wide or a tower in the more traditional sense like a church tower, a part of a temple or castle or some such regardless of actual height.

Kuba has won the bragging rights for the Azadi (Freedom) Tower in Tehran, Iran photo.

Tor-Einar Jarnbjo won the virtual prize for the photo of the Duga-1 receiver station near Chornobyl, Ukraine. 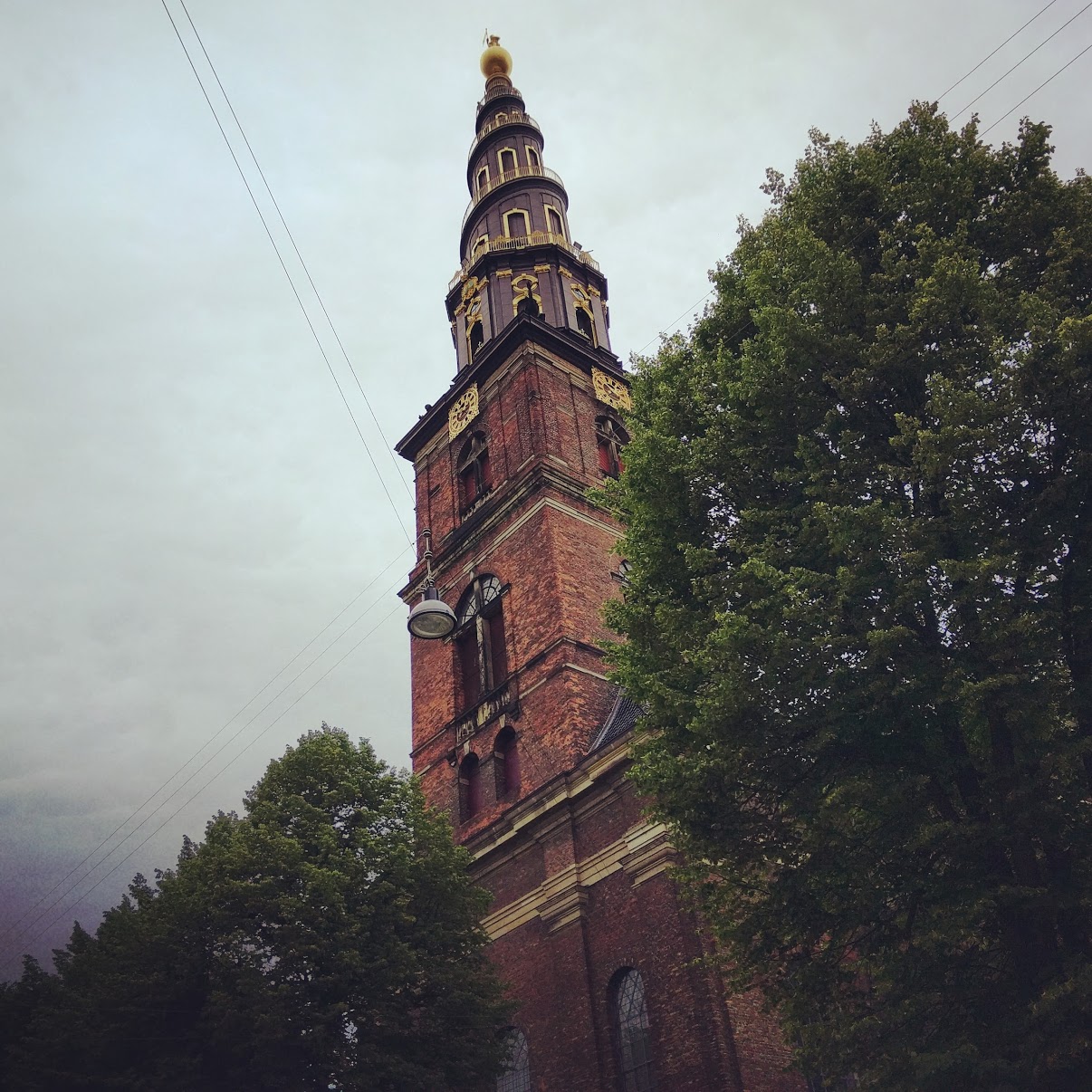 Church of our Savior in Copenhagen, taken in July 2016.