In the words of the person who proposed it: gparyani

Animals should be alive and well and the interaction should be of their choice. Or normal working animal conditions

For the month of June I would like to set the rules:

If you want to join in sharing themes for future competitions, please see the suggested topics question.
Just edit your suggestions into the community wiki answers there.
And to have a say in which one will be selected next month, do a suggestion, soon after a month started, in the You Are Here chat.
Be ready to defend your choice for a while, as more people might post suggestions.

Please do not delete posts if you do not get upvotes (or even get down votes.) It is what you entered, stand by it. You can post two more entries to change your luck.

Choster won the bragging rights this month, 9 upvotes. JJJ gets the virtual prize, see his entry for the details.

I'm not entirely sure whether this qualifies—I've never done one of these before. 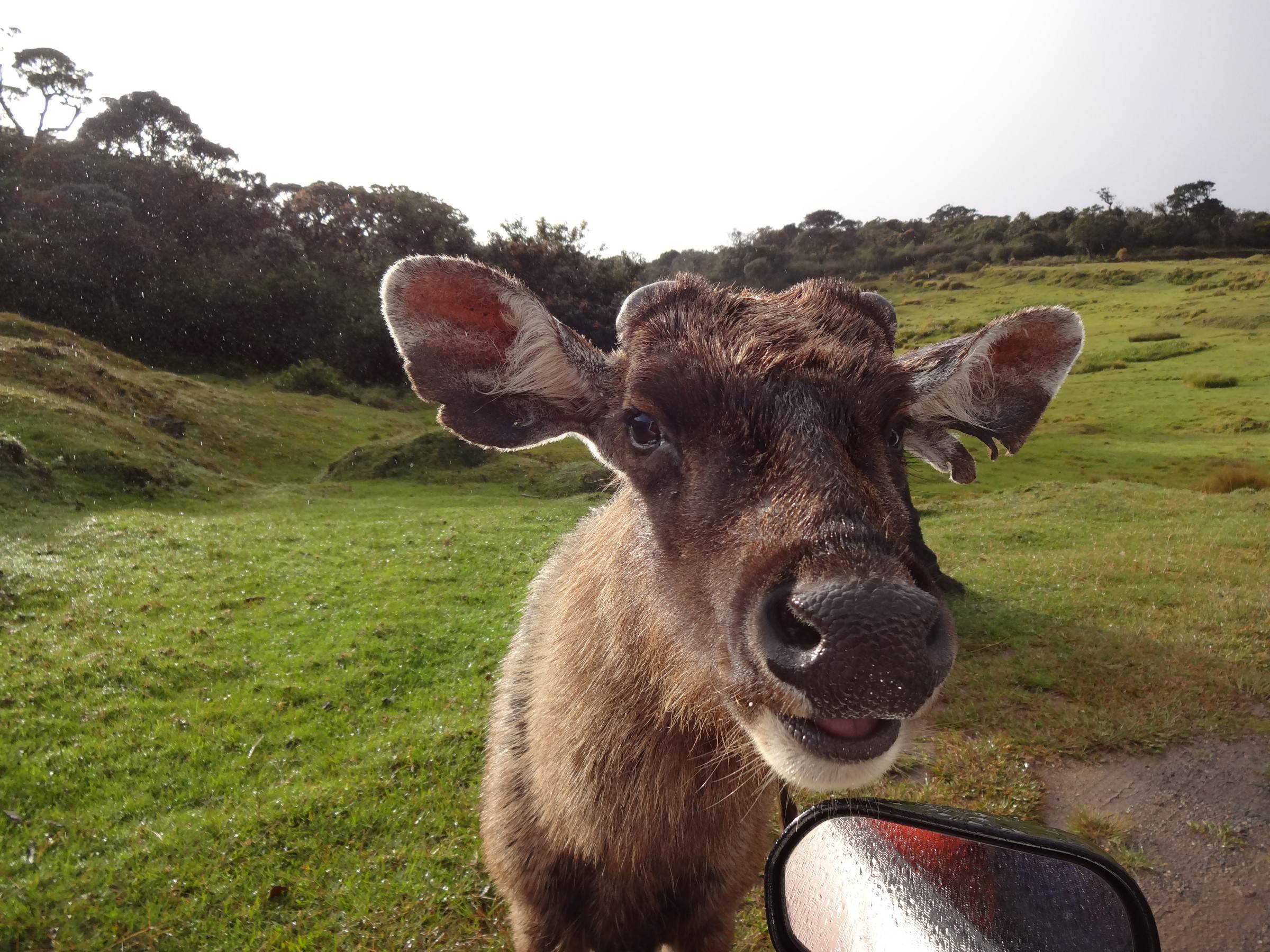 Pardon me, ma'am. Which way to the front?

Everybody queues up in London. There are no acceptable exceptions to the legendary British Queue! 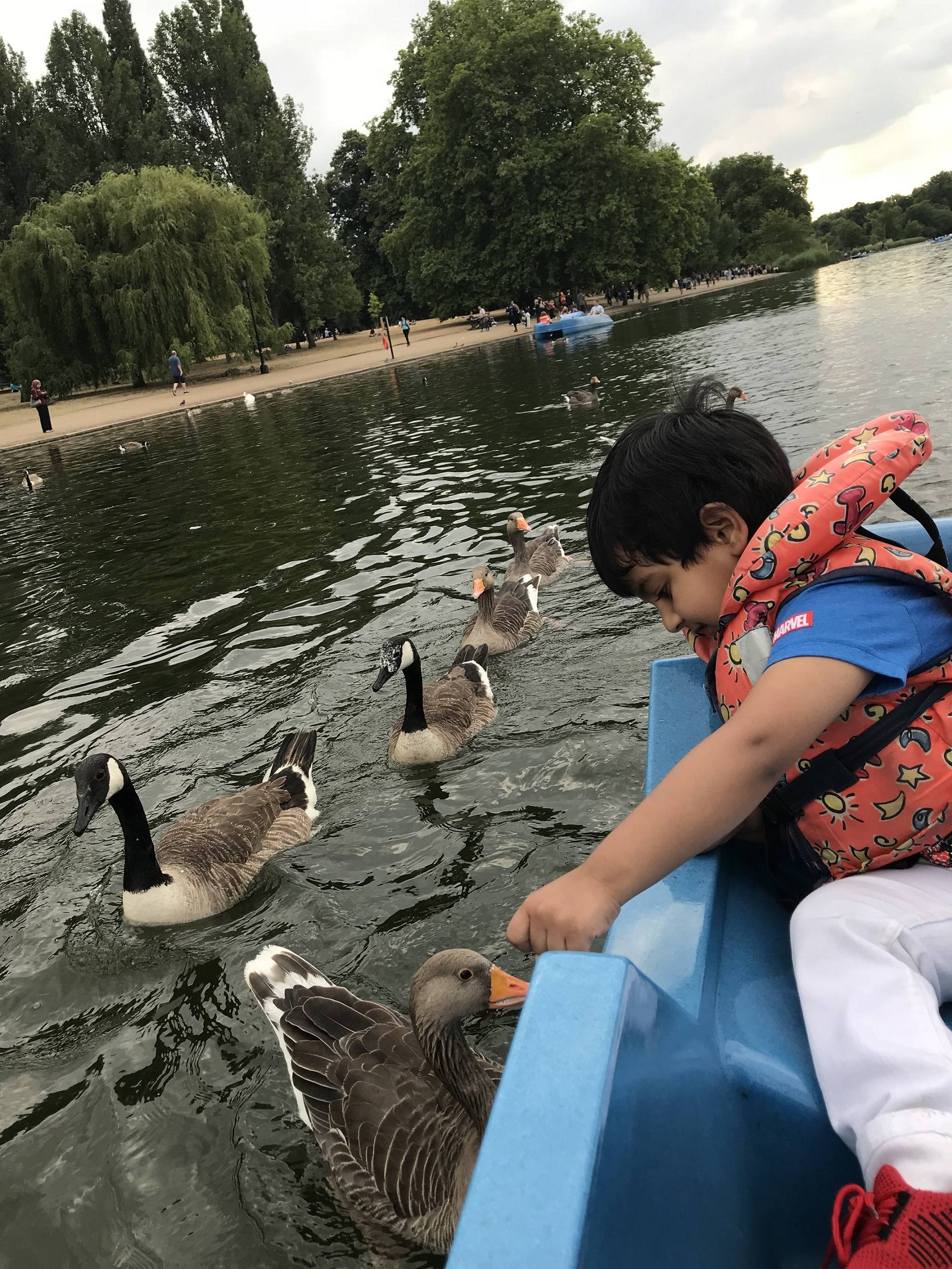 I must admit that choster inspired me on this one: 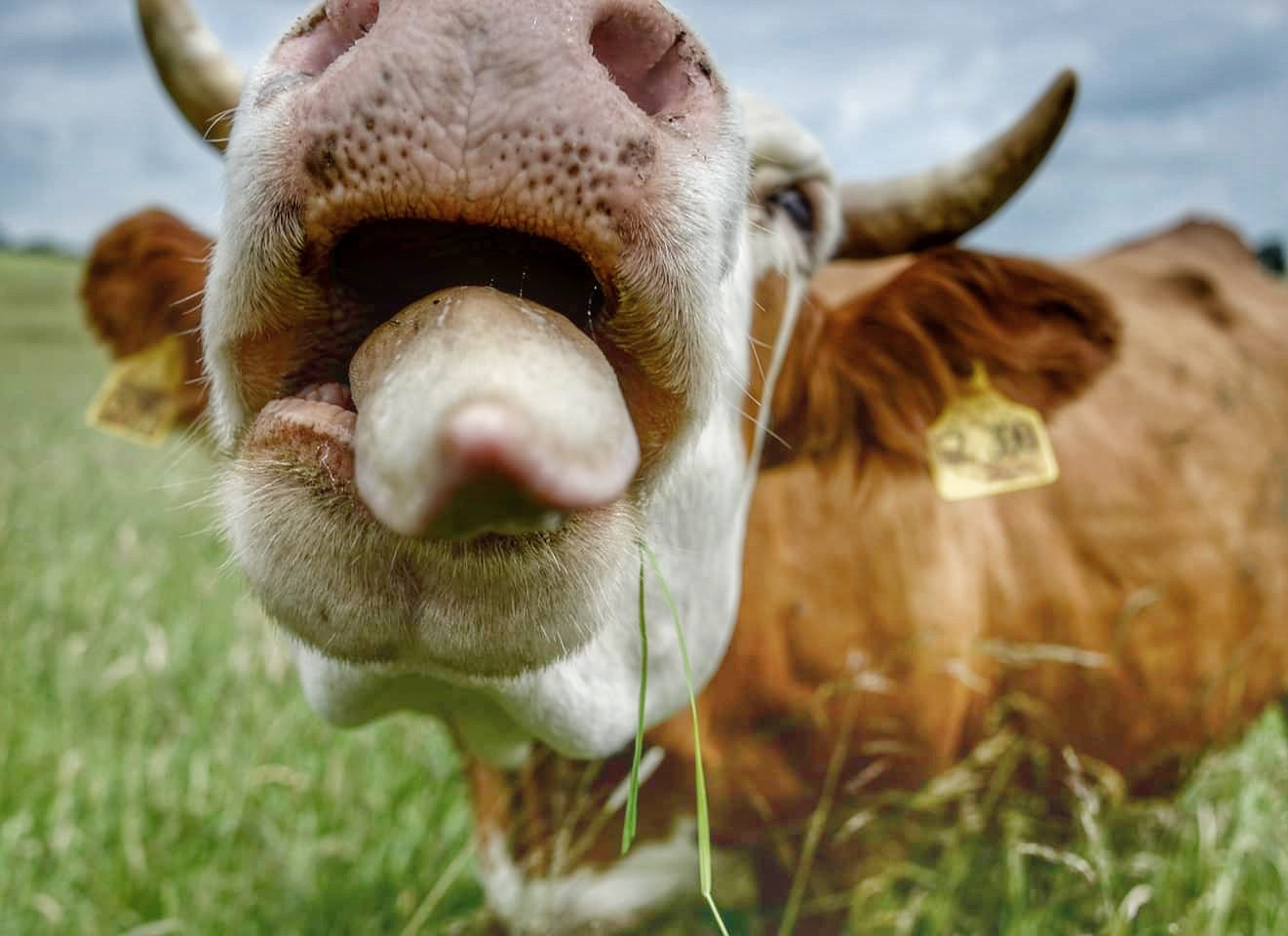 Pardon me, may I have a taste of that juicy looking camera lens?

The picture was taken on a bicycle tour close to Gedern, Germany on June 16th, 2017.

A monkey (not a gibbon) at the Gibbon at Highland Farm in Mae Sot, Thailand. Contrary to what one might gather from the metal fencing, the farm is not a zoo, but it's a sanctuary for abused animals (mostly gibbons that used to be held as pets). 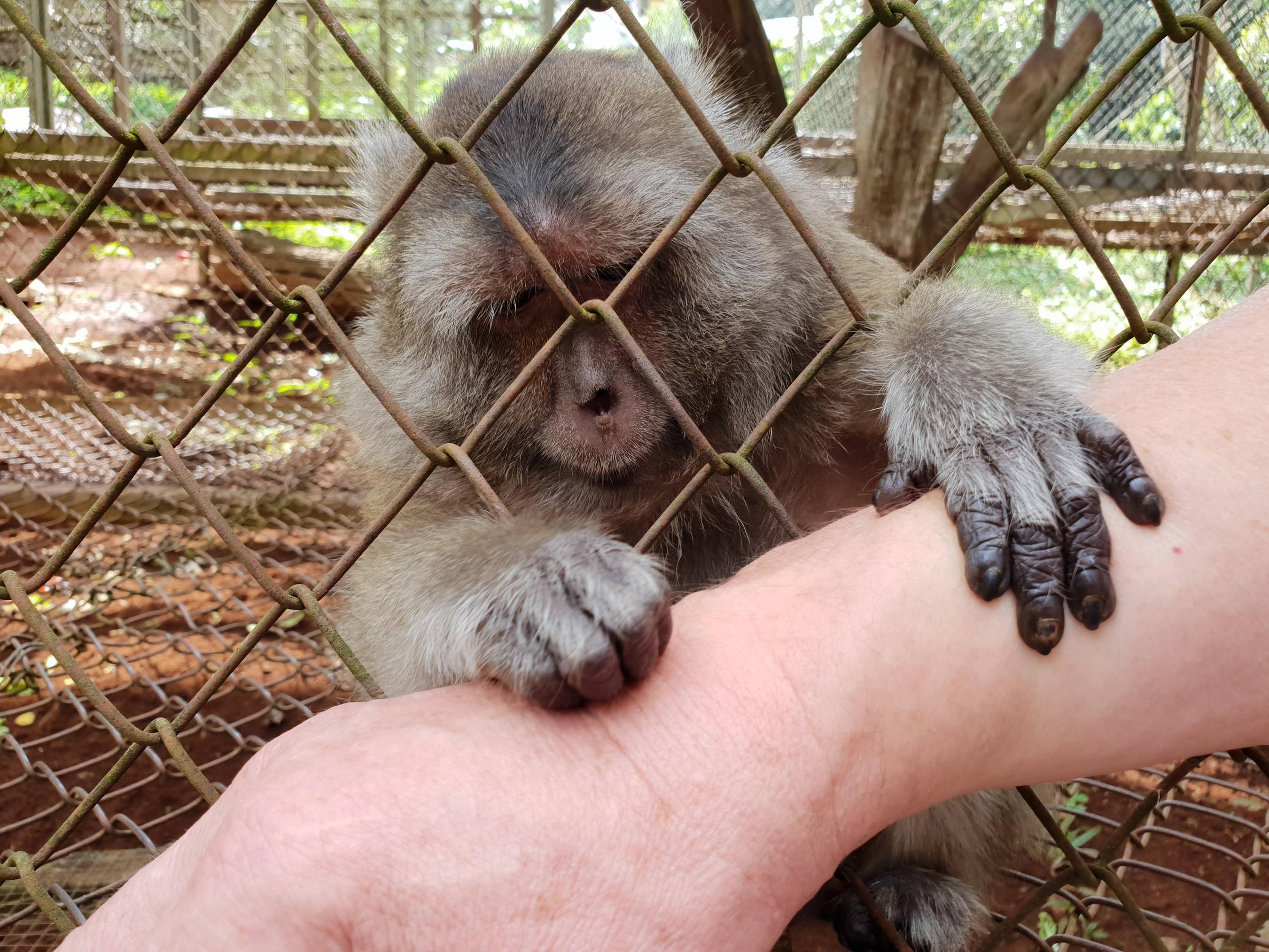 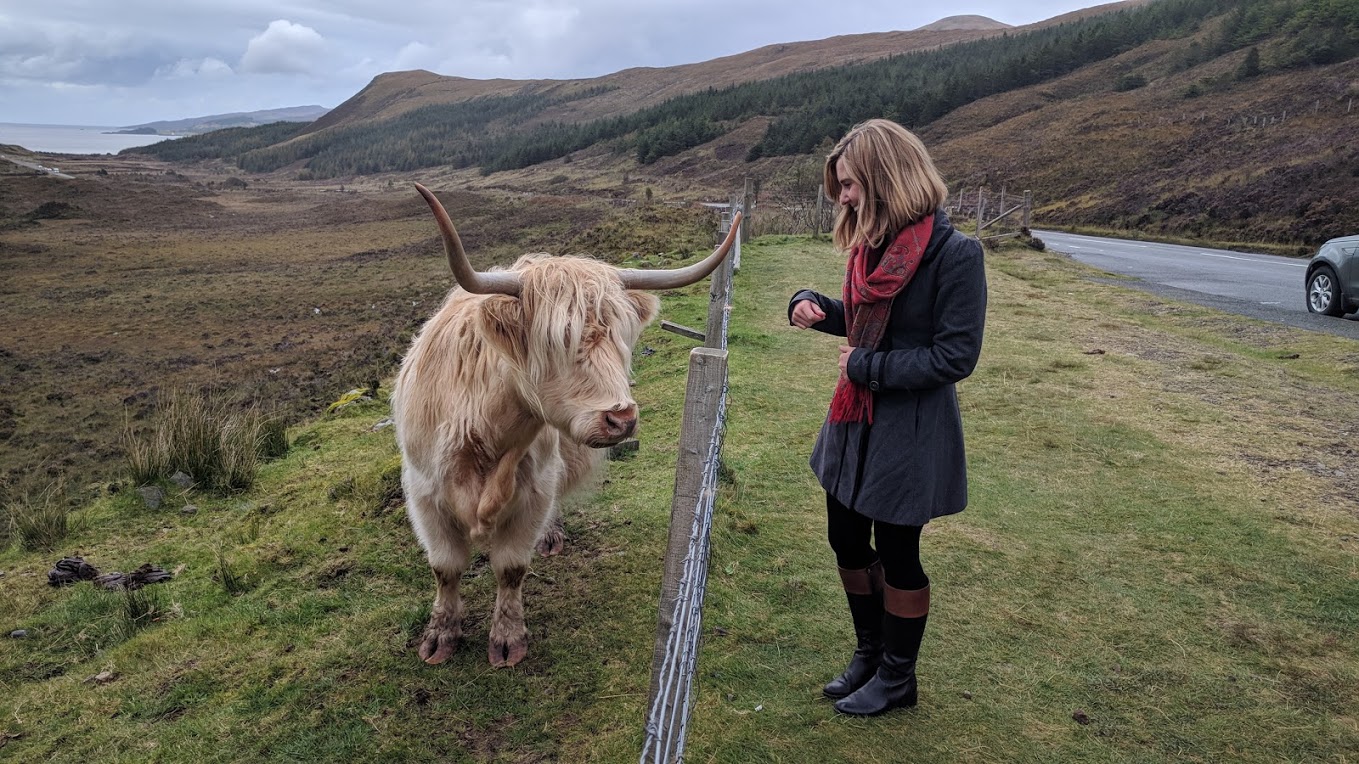 Photo taken in October 2018, in the Summer Bar Bedouin near Sevlievo, Bulgaria. 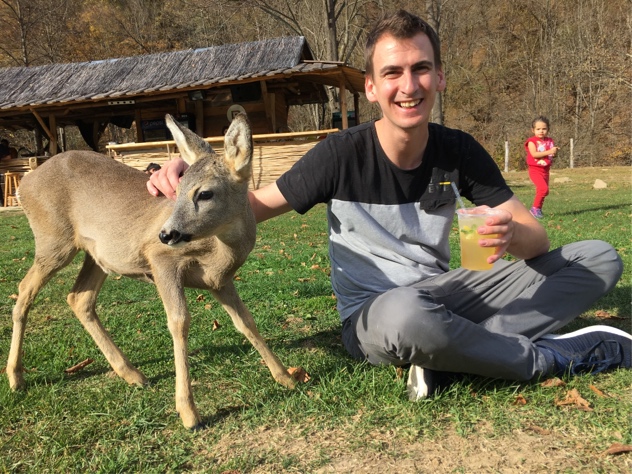 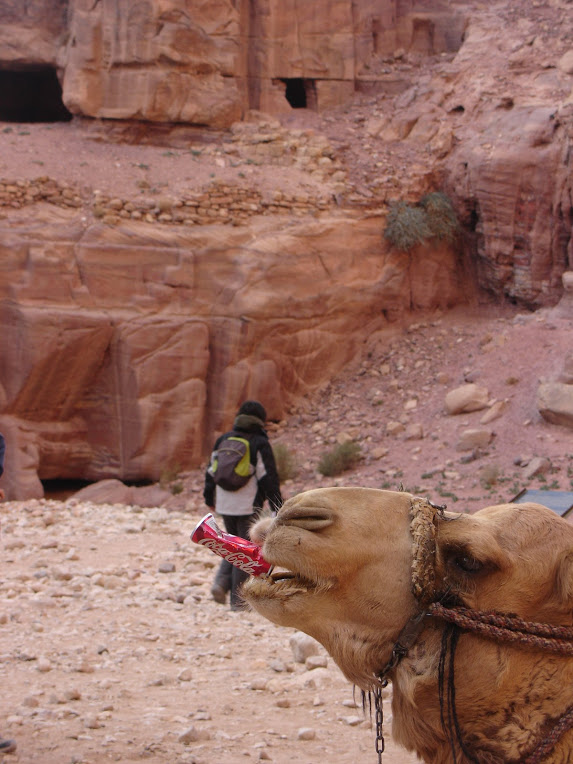 A nice exercise machine for me?

Squirrel in Hydepark, London, UK, photos taken by Willeke, 4 May 2013, combined into one picture. Photo is free to use.

This is a picture of a seagull watching over downtown San Francisco from the Aquatic Park Pier. I made this picture May 2018. 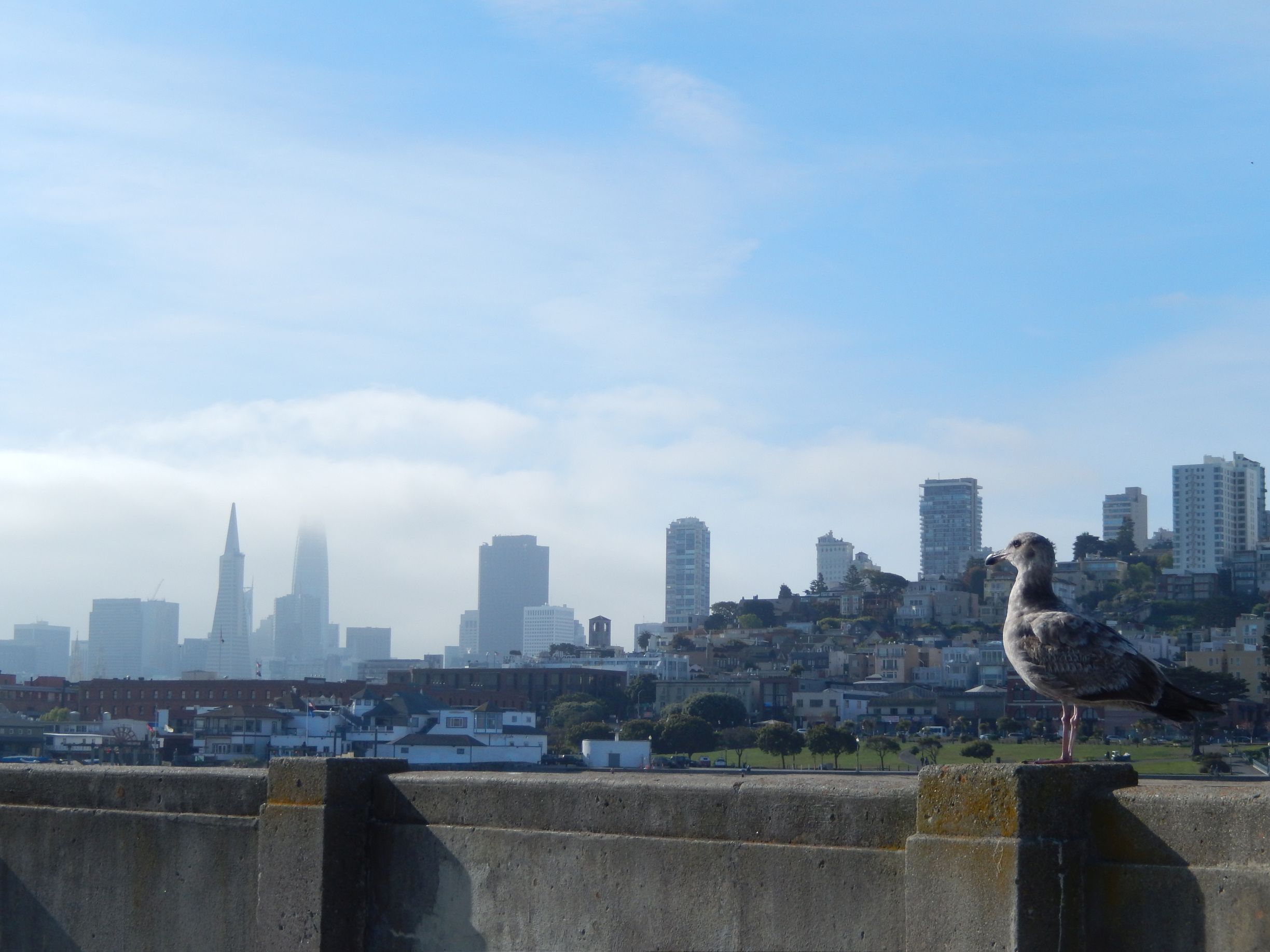 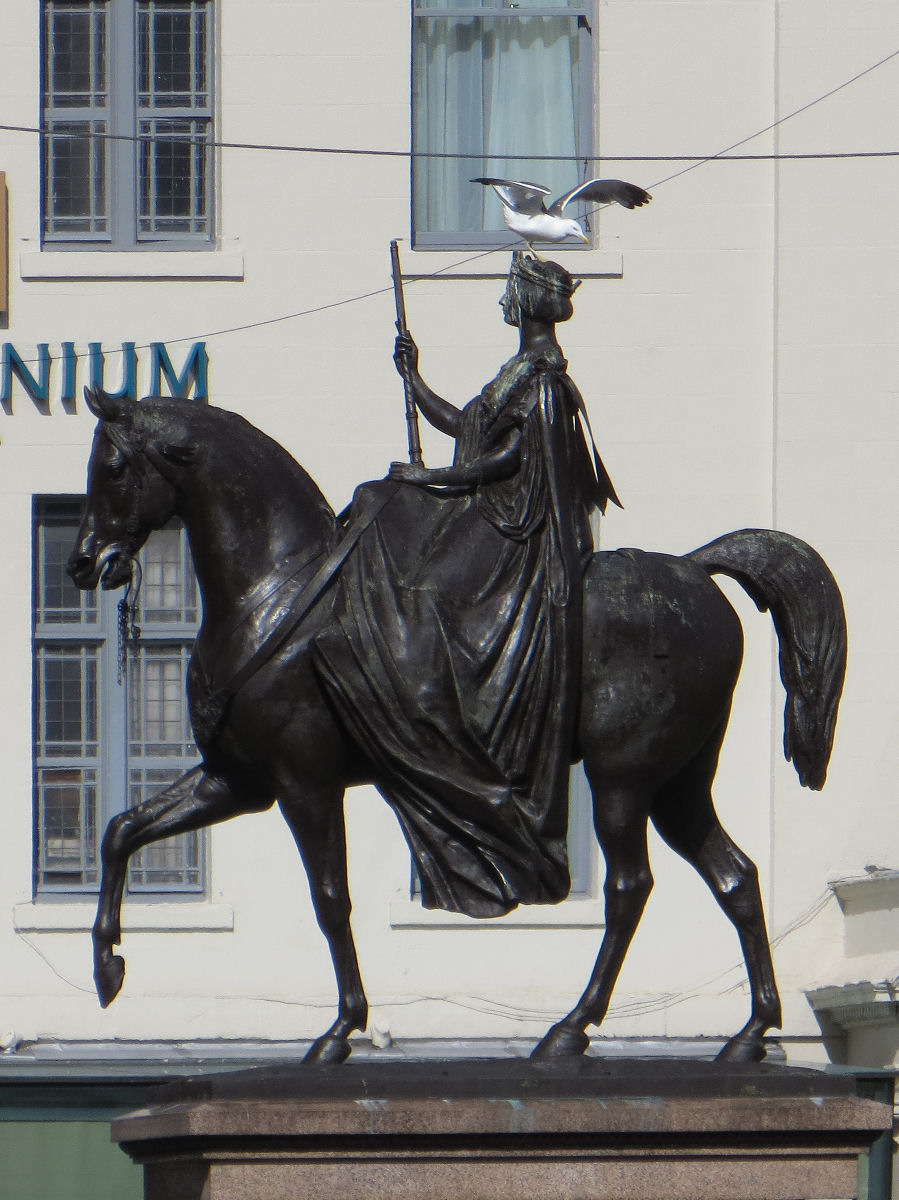 This is what those metal people are made for, somewhere to sit so you can drop what you do not want anymore.

Gull on the head of Queen Victoria.
Photo taken in Glasgow, 26 August 2015, free for all to use. 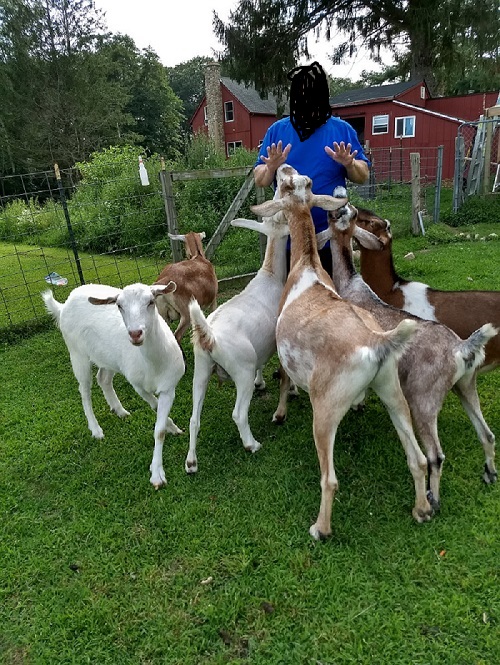 We went to a bed and breakfast on a goat farm in Rhode Island, USA, a few hours from our home. One of our friends fed the goats carrots, apples, and other various treats, and ran out.

The goats didn't believe they were all gone, so our friend put up his hands to show they were empty!

My husband took the picture in August, 2018. I was sitting next to him with a young goat in my lap!

(Our friend didn't want us to show his face.)

Person feeding monkeys at Wat Thammikaram Worawihan in Prachuap Khiri Khan, Thailand. The picture was taken in August of 2014. As you can see, the surroundings are very nice, this temple is situated on top of a hill and looks out over the Gulf of Thailand. I might edit the picture to make a compilation like Willeke's entry since there's a lot going on there (and in the parking lot). 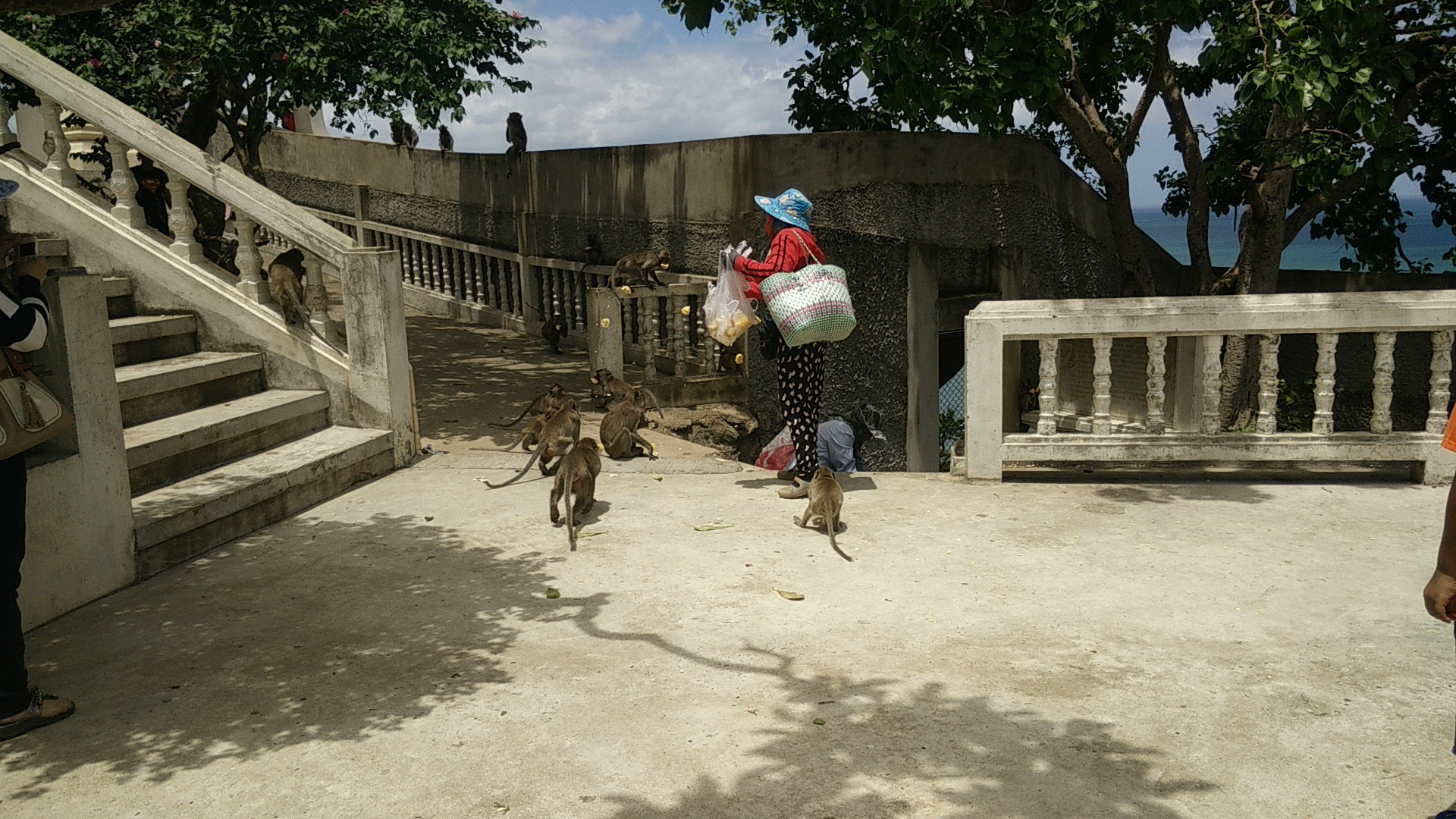