Should we allow questions that fit "what can I ask about here?" that don't come from an intent to travel?

Sometimes, people have questions about allowed topics from Travel.SE in their own country, without the intent to travel, but there isn't really a SE site where you could ask that.

I'm talking about stuff like tipping at restaurants in your home country, unwritten rules on public transport in your own country, Basically anything that's documented as a valid reason to ask a question in the help center, but where the user doesn't ask it for travel reasons.

Technically, such questions aren't allowed on here (yet), I think, because they're not exactly travel related, but they could definitely fit in here because they can help other people.

So what's the verdict on this?

This question is not a duplicate of the below question by uncovery, since that was an obvious April Fools joke that doesn't even ask the same question. This question essentially is "are questions about domestic tourism okay?", while the other question is "should we ban questions that aren't asked while traveling?".

Personal opinion of the OP:

I think you could simply word it as a traveller might, and that way it'll be useful to future travellers to your country/town as well.

As long as it's something travellers would want to know (tipping, transport) then yes, I agree, valid. But if it's like how the electricity company works, or the local politics, then no ;)

Questions about domestic tourism, prompted by intent or not, are helpful.

In the UK, the 'might or might not' category, along with the 'undecided' category, are growing. It indicates that more domestic tourism decisions are being made spontaneously. Whether the question is raised by a native or not if it's on-topic a great answer puts 'more stuff' out there for consumption which drives more visitors to the site and possibly some will be inspired to contribute more great answers about niche destinations. 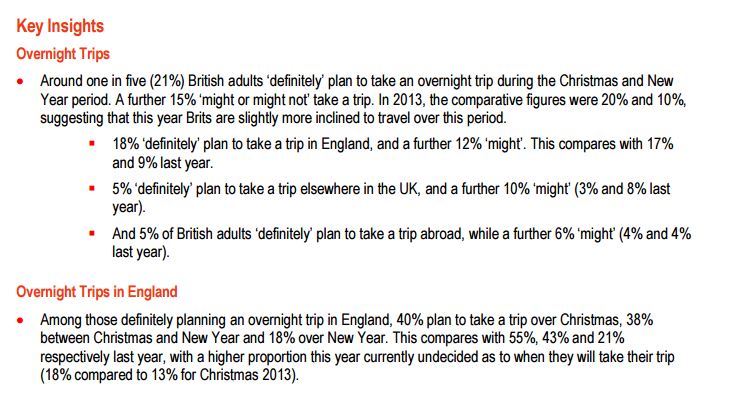 11
Allow posts only when people are actually traveling?
2
How does "Health and safety issues related to travel" translate to a scope?

9
Can a request for a list be unreasonably large?
6
Are activities on-topic?
7
Tipping Questions
2
How does "Health and safety issues related to travel" translate to a scope?
4
Is it ok to ask a question about customs in my city or country?
11
Should customs questions that don't involve actual travel be on-topic?
14
Please help me find user **uncovery**!"
1
How should I ask about how to handle a situation in a particular country when a question exists about that exact situation in another country?
5
Should questions about dangerous travel be closed?